New Dallas rideshare startup looks to be a 'safer' alternative to Uber, Lyft 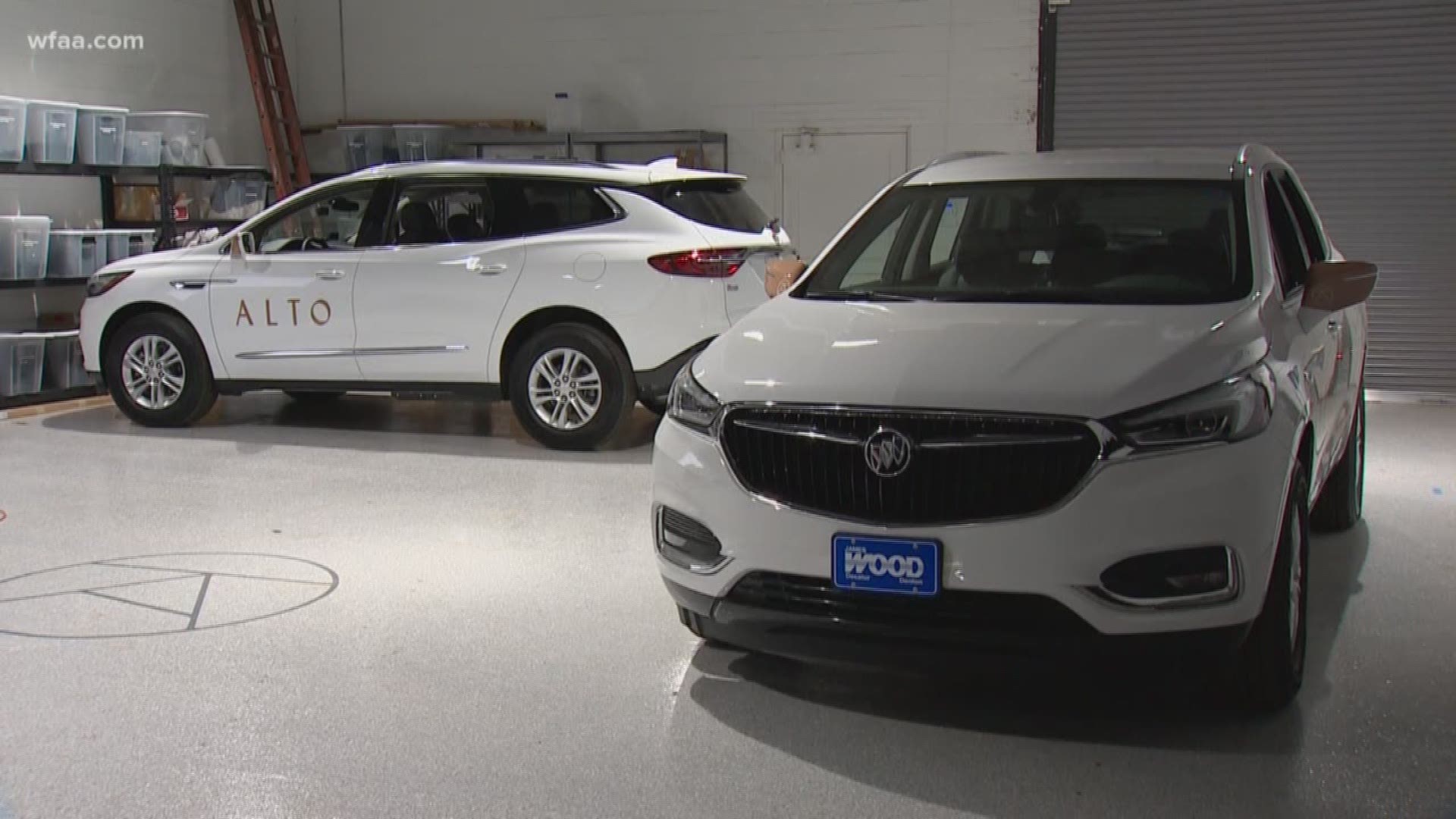 "We did some research with consumers and found that women are actually half as likely to be active users of ridesharing platforms than men are," Halbardier said. "And the vast majority of those say it’s due to the safety concerns."

“The most important thing is that every single driver of our company is a W-2 employee," Halbardier said. "We conduct two different background checks and an in-person interview, as well as three days of in-car training with a supervisor."

There are some major differences between Alto and rideshare giants Uber & Lyft. According to their websites, Uber and Lyft don’t require in-person interviews to become a driver and customers only pay per ride. Alto requires a $12-monthly fee on top of the ride price, but they promise prices will never surge.

“The reason we do that is because we believe in consistency and transparency," Halbardier said. “We never surge our prices. So it’s important to us to have a membership so that we can serve them in the best way possible.”

Halbardier also said someone at the Alto offices on Dragon Street in the Design District is always keeping an eye on every vehicle's location.

“We pride ourselves in being recognizable and identifiable so that you always know what car you’re getting into,” Halbardier said.

For now, Alto can drive customers anywhere, but the pickup has to start in Dallas. They plan to expand pickup locations in the near future. But right now, Uber and Lyft don't have these types of restrictions.

When Alto riders get inside their vehicle, they'll see their picture on the driver's phone, which is mounted to the dashboard. Riders can also change the music in the vehicle through the app.

“We think Dallas can support 300 to 500 cars, potentially, on the low end so we’re actively working to grow that," Halbardier said. "We’re hoping to expand to more cities at the end of this year or early next year."