Trial begins for man charged in gruesome murder of wife, 3-month-old baby at Fort Worth home

Shanna Vandewege, 36, and her infant son were murdered in 2016. Police say her husband Craig did it. The trial began Wednesday. 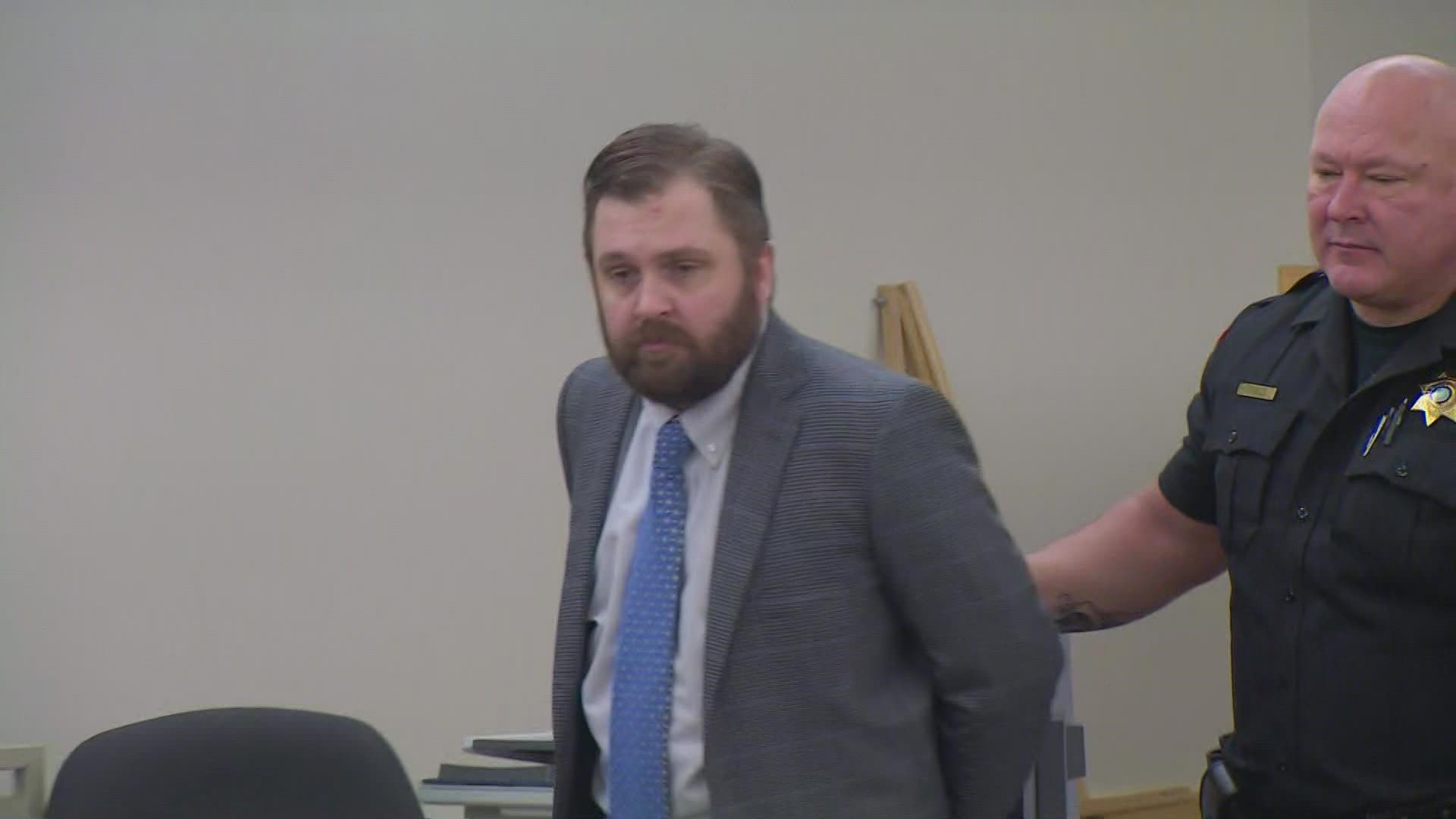 Vandewege is charged with capital murder for a December 2016 crime that devastated the community.

His wife, Shanna Vandewege and their 3-month-old son were found in the master bedroom of their Fort Worth home with their throats cut. Vandewege is accused of the murder.

Wednesday, Vandewege appeared in court and pleaded not guilty. His family members stood behind him in the wooden pews. Shanna’s family also attended the trial.

During the opening statement, state prosecutors said Vandewege called 911 on Dec. 15 and told dispatchers that someone broke into the house, ransacked it, and killed his wife and son. However, prosecutors said they have plenty of state evidence to prove he lied.

The prosecution said witnesses who were Craig Vandewege’s coworkers told police that he often complained about his wife and wished her harm.

At least eight witnesses took the stand Wednesday. Among them were two 911 dispatchers who took Vandewege’s 911 call on Dec. 15, 2016. Both dispatchers said his calm tone during the emergency call struck them, which they said is uncommon given the circumstances of the situation. The defense team objected the statement and said it was speculation.

Prosecutors played audio from the 911 calls and police body camera footage from the scene. They also showed images of the scene taken by police detectives.

At one point, viewing the footage became so difficult for Shanna’s family that her father, Mark Riddle, walked out of the courtroom. Later on, her other family members stepped out.

The first two officers who responded to the scene also took the stand. One of them, officer Morgan Garrett with the Fort Worth Police Department, said the home looked lived in, but not ransacked. He said the condition of the home didn’t appear like a typical home invasion, and that Craig seemed calm the night of Dec. 15.

Another officer said police cleared the house and determined no one else was there.

Later on, a former coworker who worked with Craig Vandewege at a Costco location in Colorado took the stand. He said Vandewege frequently spoke negatively of his wife and commented on her physical appearance and the relationship even before the marriage.