'I try to be strong': Some neighbors say returning to a routine is tough, with memorials to victims serve as a daily reminder of Saturday's active shooting incident. 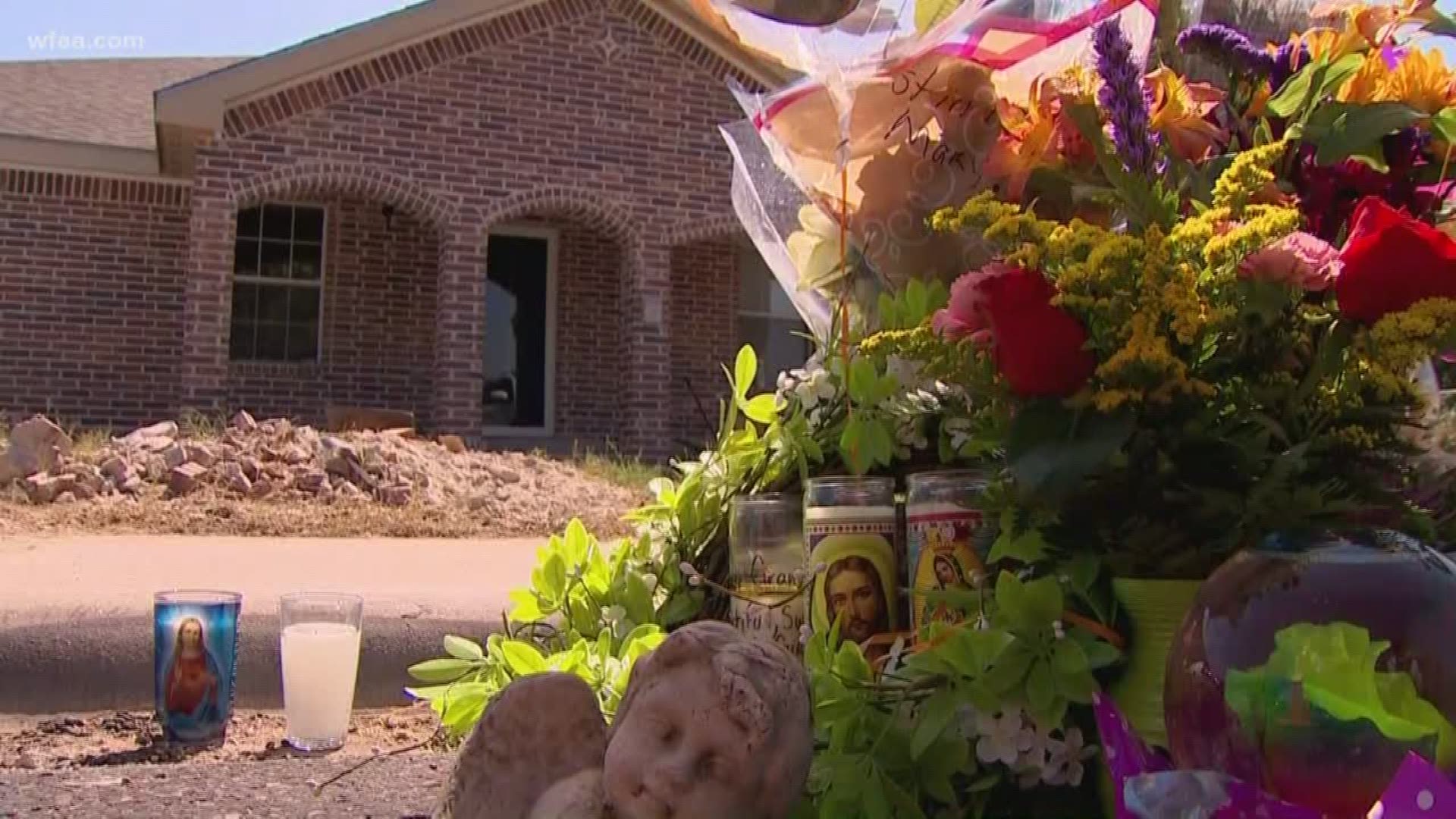 ODESSA, Texas — Now that families are beginning to return to work and school, some residents across West Texas say there remains an eerie sense of silence on several streets where a gunman went on a shooting spree over Labor Day weekend.

The silence is troubling for many neighbors as they try to get back to some type of routine after the tragedy.

“I try to be strong,” Helena Martinez said as she stood in her yard on Adams Street.

Part of Martinez’s new routine is watering a bush she planted in memory of Granados, her former mail carrier.

“She was a good girl,” Martinez explained. “And she was doing her job until this man just came and destroyed her life.”

Pushing through grief is part of a new routine across West Texas. People are making time to stop by memorials to the seven people who were killed, and more than two dozen injured victims.

Some neighbors and strangers, like Leticia Cardenas, say their minds remain filled with questions and fears.

“My fear is, where is it going to happen next," Cardenas said.

A few blocks away, crime tape still lingers in the alley of 38th Street where the gunman shot Edwin Perigrino.

Edward Washington was a coworker and friend of Perigrino.

“So much has happened. Unfortunately, people have become desensitized to the violence," Washington said.

Some neighbors believe getting back to a routine is going to take time.

Martinez says time will allow her to care for the bush she planted by watering and nurturing new life in her garden.

“I hope it grows,” Martinez said.

At least, that bush will be some symbol of peace around her home.