'We'll get through this': Neighbors in West Texas want to focus on sense of community

"We were ready to stand ground, and help one another, and make sure that that person didn’t get to anyone else," Mary Martin of Odessa said. 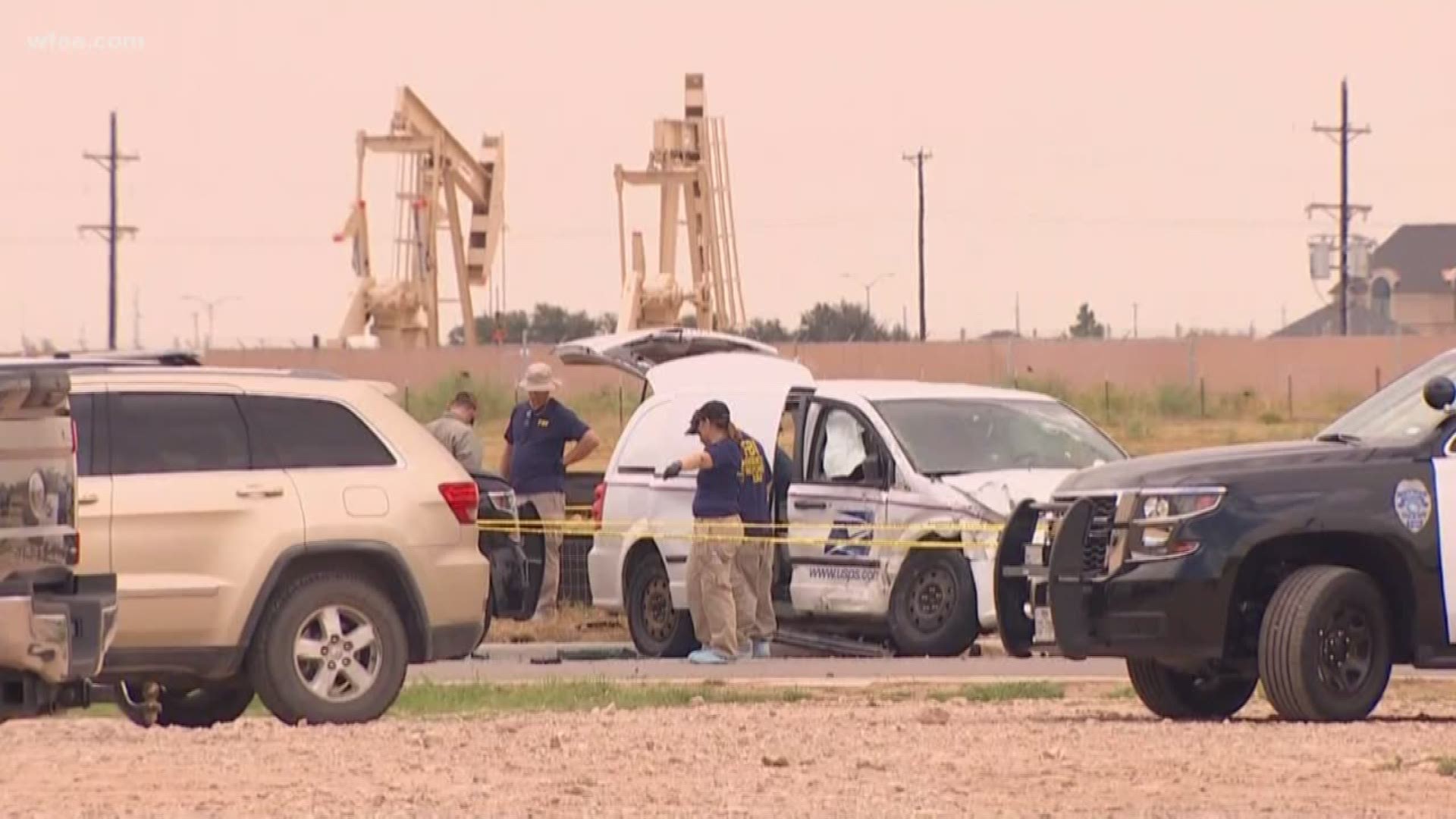 ODESSA, Texas — People across West Texas will return to work from a holiday weekend that involved a gunman ambushing locations across the cities of Midland and Odessa.

Federal agents were focused Monday on wrapping up the last of more than 20 crime scenes linked to the investigation.

As neighbors focus on preparing to head back to work and school, some of them say it is tough. However, many people spent time seeking out distractions to keep their minds off the tragedy.

People across the nation are watching updates on the mass shooting. Some residents say that senseless act of violence is not what they want their community to be known for.

"Our families are here," said Juliana Meraz. "It’s home. It’s where we make a living."

Many neighbors say they want to focus on how their community is uniting and responding during troubling times.

"We were ready to stand ground, and help one another, and make sure that that person didn’t get to anyone else," Mary Martin of Odessa said.

Longtime residents describe Midland and Odessa as tight-knit communities, where people are dedicated to making their neighborhoods and one another feel special.

Hundreds of families spent time at the Permian Basin Fair and Exposition on Monday in order to break away from the tragedy.

“We’re all trying to help each other out," Ryan Salcido said.

The fair provided a break of fun for its guests. There were lots of children and adults sharing laughs, enjoying rides, fair food favorites and entertainment. Some families said it is those tender moments that count.

Law enforcement officers also took time to share some vulnerable moments. As agents from the F.B.I., Texas Department of Public Safety and Texas Rangers cleared one of the last crimes scenes, they gathered in a circle and bowed their heads to pray.

"We are strong! We’re Texas tough! We’ll get through this!” Lemons said.