The governor had just visited the vaccine site in Arlington last week to showcase it as an example for the rest of the state. 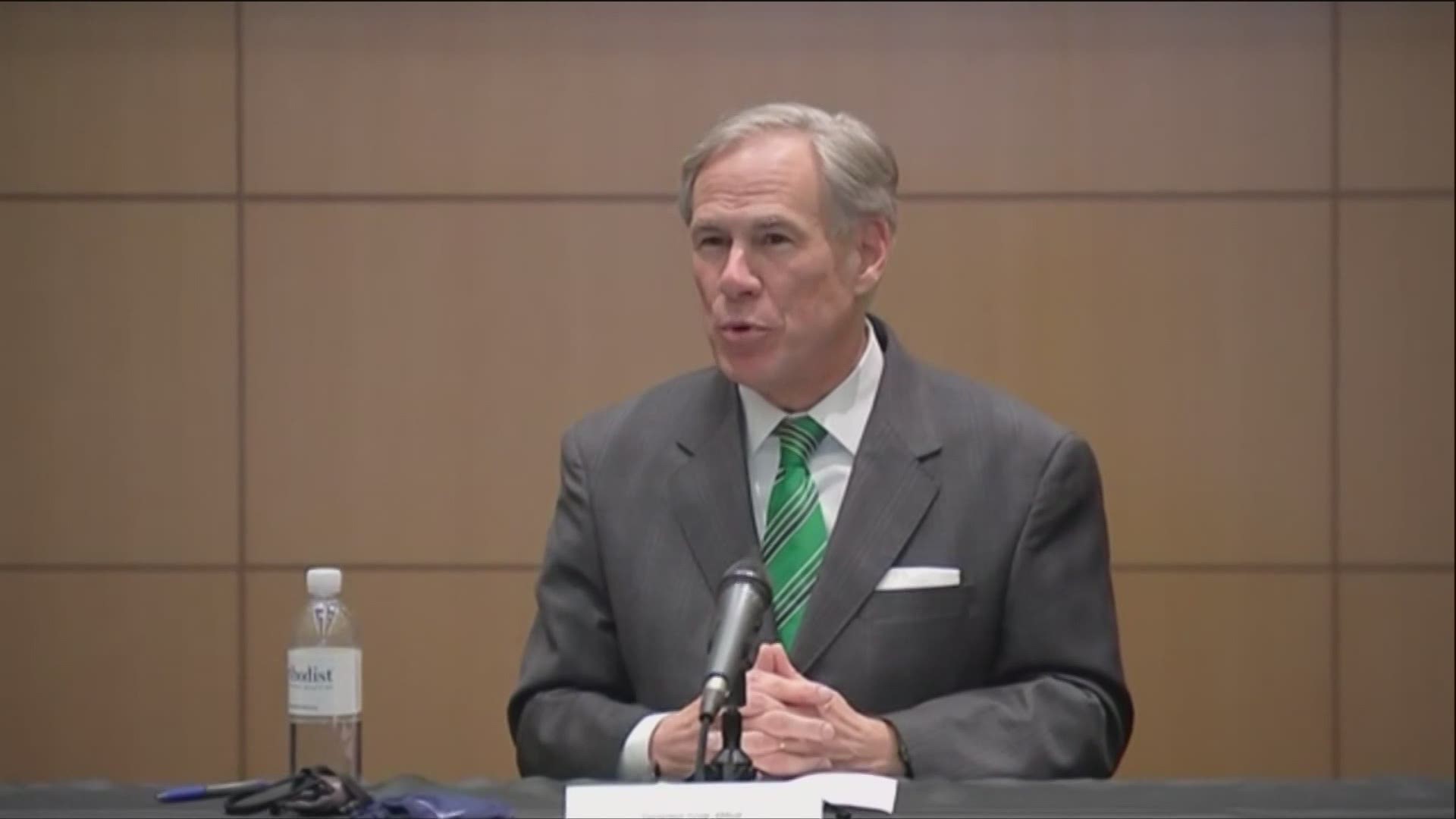 Gov. Greg Abbott announced that providers and hubs in Texas will receive more than 843,000 doses of the COVID-19 vaccine within the next week.

Abbott visited Houston Methodist Hospital to host a roundtable and provide an update on COVID-19 vaccination efforts across the state on Tuesday afternoon.

Abbott said he expects an ongoing increase in doses for Texas, but that it ultimately depends on distribution by the federal government.

There have been 1,358,678 doses administered to Texans in the last five weeks.

Last week, there were 28 mass hub vaccination centers. That number has grown to 78.

Abbott said Harris County has administered double the amount of vaccines compared to Dallas County, which has provided the second-most vaccines in the state.

"There is only one limitation we have in this moment of time and that is inadequate supply in vaccinations and that supply only comes from the federal government," Abbott said.

The state has administered 78% of vaccine doses that have been received, but only 26% of doses have been administered to long-term care facilities and nursing homes.

Texas has averaged 70,841 vaccine shots per day over the past week, according to the state's dose numbers.

The event comes at the same time that the vaccine hub the governor had just visited a week ago is now out of doses. The site has not yet been resupplied with additional vaccine, according to local officials.

The Arlington Fire Department posted the update on Monday night to Facebook. As a result, no vaccines will be given out at the Esports Stadium Arlington and Expo Center on Tuesday.

Officials said they would begin to administer doses again as soon as they received them.

Abbott had been at the site last week to tout it as an example of what other hub sites should look like across the state as the vaccine roll-out continues.

The hubs are able to provide thousands of immunizations each day. Abbott had lauded the process that’s been set up in Arlington, saying officials planned to replicate it across the state.

State officials also said last week supply was limiting their ability to vaccinate, not the capability to administer doses.

Texans can register with any site in the state to receive the vaccine, and others do have doses currently available.

RELATED: Here's how to sign up to get a COVID-19 vaccine at any hub in Texas

Tarrant County was supposed to have received nearly 30,000 doses this week.

Texas has released its vaccine allocations for the next week. 333,650 total first doses.
There are 79 hubs this week, up from 28 last week.