Inside look at how the National Weather Service rates tornadoes

The longest confirmed tornado path Sunday was the EF-3 in North Dallas, which stretched for 15.75 miles, according to the NWS. 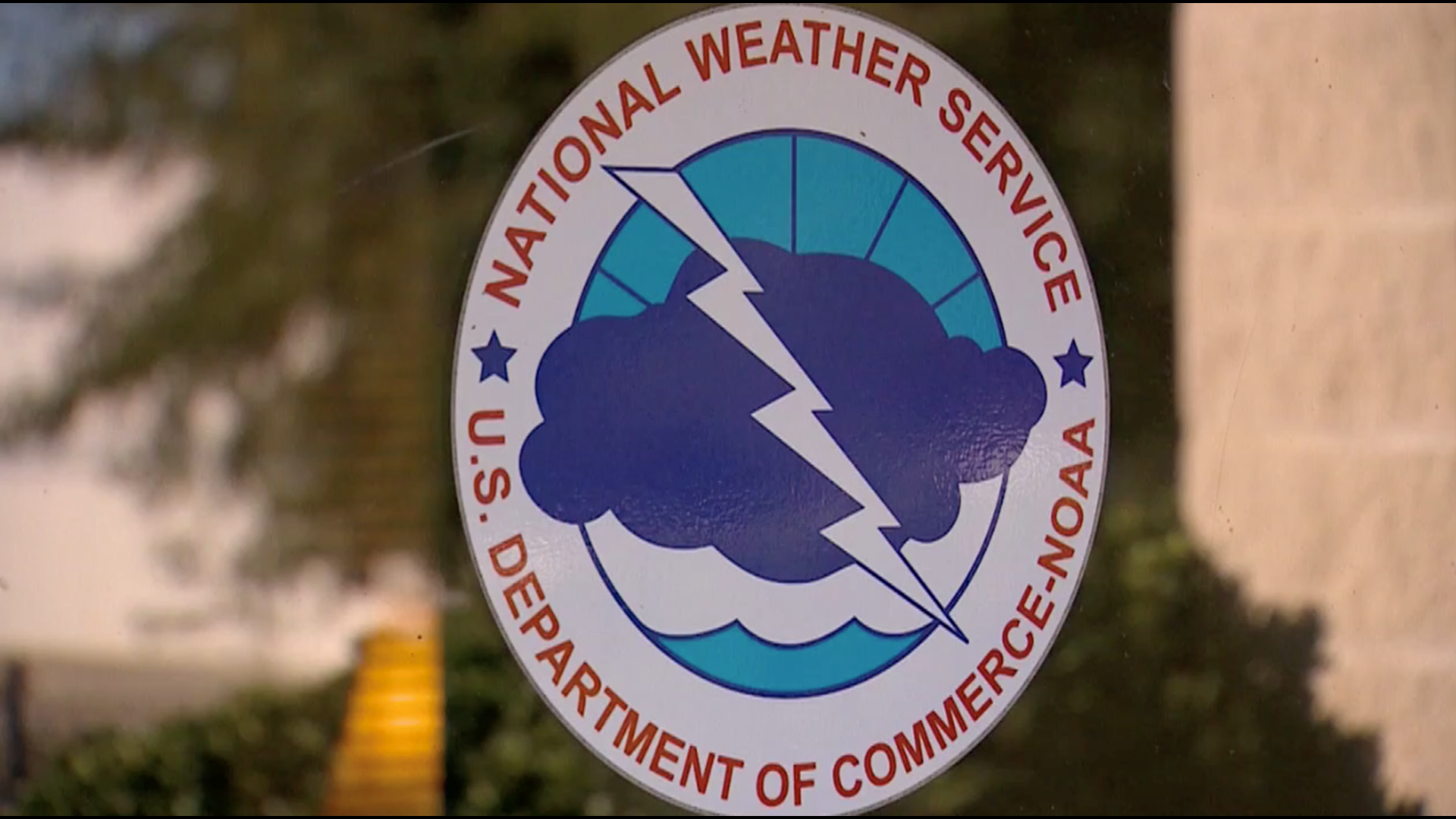 FORT WORTH, Texas — The nine tornadoes that hit North Texas on Sunday evening left the National Weather Service busy while it assessed the aftermath.

During severe weather, the NWS takes a snapshot in real-time, provides alerts about the latest conditions and then analyzes photos to see how bad the damage is.

"We basically measure the points from the beginning to the end," said Tom Bradshaw with the NWS in Fort Worth.

On Sunday night, North Dallas saw an EF-3 tornado tear through the city. At varying degrees it circled the ground for 32 minutes, officials said.

"This is a pretty long-term event. They're usually not on the ground for that long," Bradshaw said.

However, weather data show an event consisting of nine or more tornadoes is actually fairly common. It happens at least once every other year, but it might be even more common than that.

An event where that many tornadoes hit usually happens during the spring months of April and May.

However, North Texas has had a few notable events outside of those months.

The last event with nine or more tornadoes occurred on May 29 of this year with 11 total tornadoes.

During the fall and winter months, events like this past Sunday are less common than spring, but not impossible.

It is rare that several tornadoes hit at once in October.

In October 2001, six tornadoes hit Texas, but only one was in the DFW area. Before that event, seven tornadoes hit on Oct. 21, 1996, two of those were in Dallas County.

Weather data shows the most comparable event to Sunday's was on Oct.13, 1981: