'There's something wrong': Fort Worth councilman calls for investigation into new water meters and bills

The Fort Worth Water Department stands by its new digital-read water meters, saying they're accurate, but some residents are reporting skyrocketing bills. 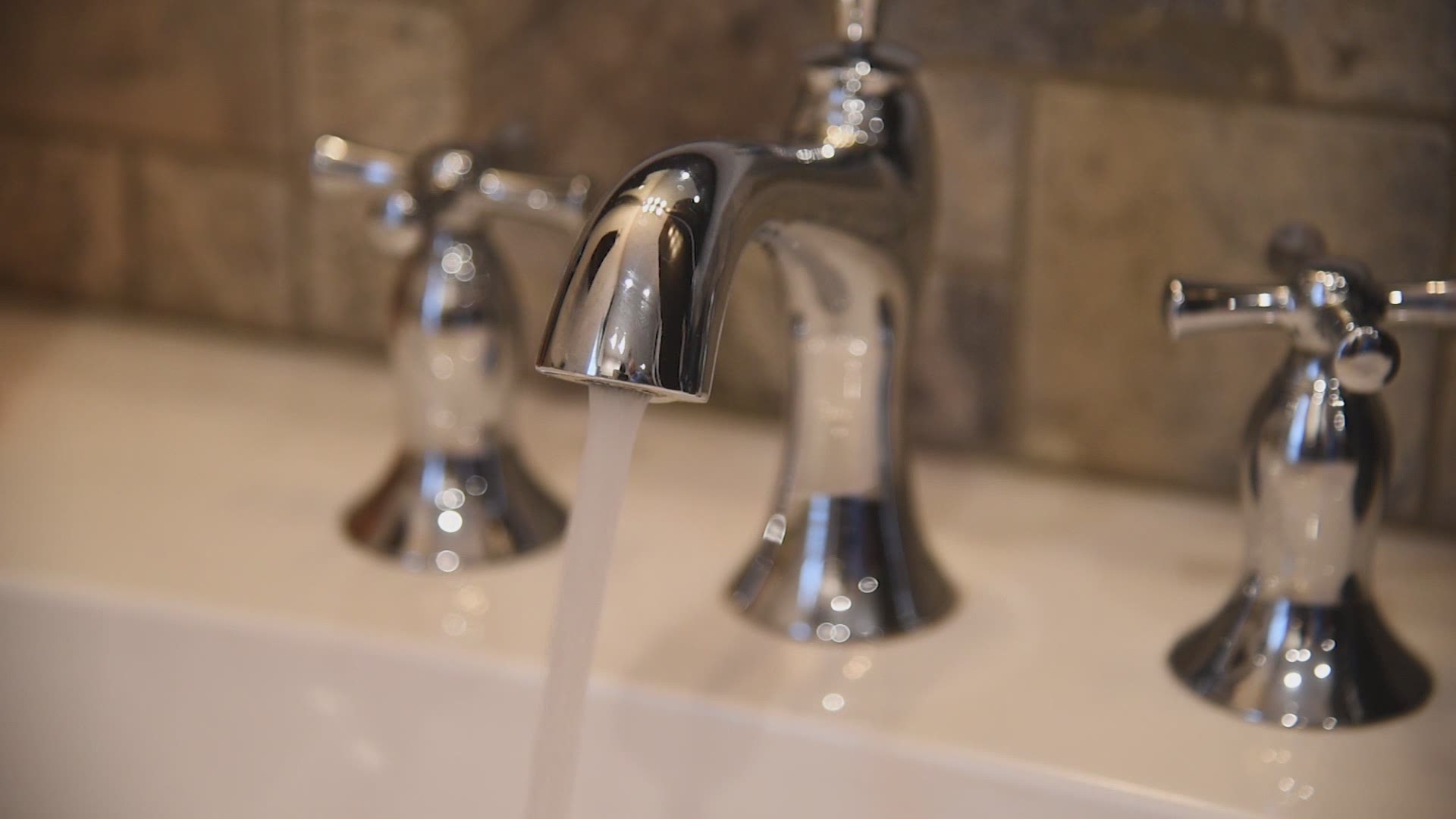 FORT WORTH, Texas — In Fort Worth's Wedgwood East neighborhood, the biggest complaint these days isn't about crime or tiffs between neighbors; it's about water bills. That's according to the neighborhood association president Tabitha Williams.

Williams said since the city started replacing manual-read water meters with new digital-read meters, dozens of neighbors have reported to her that their water bills have skyrocketed.

"Most of the problems we've heard are outrageously high water bills," she said. "Like double, triple, quadruple their old water bills."

It's a big topic of discussions for residents on Facebook and NextDoor, too.

And it's not just people living in Wedgwood. One woman from the Fairmount neighborhood near downtown showed WFAA her bill history, which approximately doubled when she says the new meter was installed. In June, she paid $370.65 and in July she paid $654.15. The previous July, she paid $412.26. Now, she says, inexplicably, her bills have been in the $100 range.

"What we have seen is there's an issue, and something is wrong," said City Councilman Jungus Jordan.

Jordan said he's received so many complaints -- around 100 -- that he's asked the city manager to investigate and has called for a third-party audit.

"In far too many, we saw cases where the bill had actually increased by double, triple and in some cases quadrupled," Jordan said, echoing what Williams said. "And that's serious. We need to look into it."

But the water department management says the 107,000 new meters that have been fully installed so far are accurate, and perhaps the old meters were under-registering water consumption.

Both Harder and his deputy director Kara Shuror urge people with the new meters to call if they're concerned; they'll look into your case and help you find what's at the source of the bill increase.

They reported about 1,700 people with the new meters installed have called to complain about high bills. That's out of the 107,000 who have the meters up and running.

They also said they expected to see a 3 to 5% increase in billed consumption with the new meters, and indeed, it's 'right at 4%.'

"We have no reason to believe there's a widespread problem," Shuror said.

But Tabitha Williams is concerned, not just for her neighbors, but for others in Cowtown, too.

"There's some parts of the city that I'm worried this is going to price people out of their houses," she said.

The Fort Worth City Council will address this topic during its work session on Tuesday, Jan. 26.