Fort Worth PD hit with pandemic punch, 224 within department sidelined due to COVID-19

Of the 224 employees not working, 188 are sworn officers. Per the department, 143 total employees are infected, while 81 are quarantining for close COVID contact. 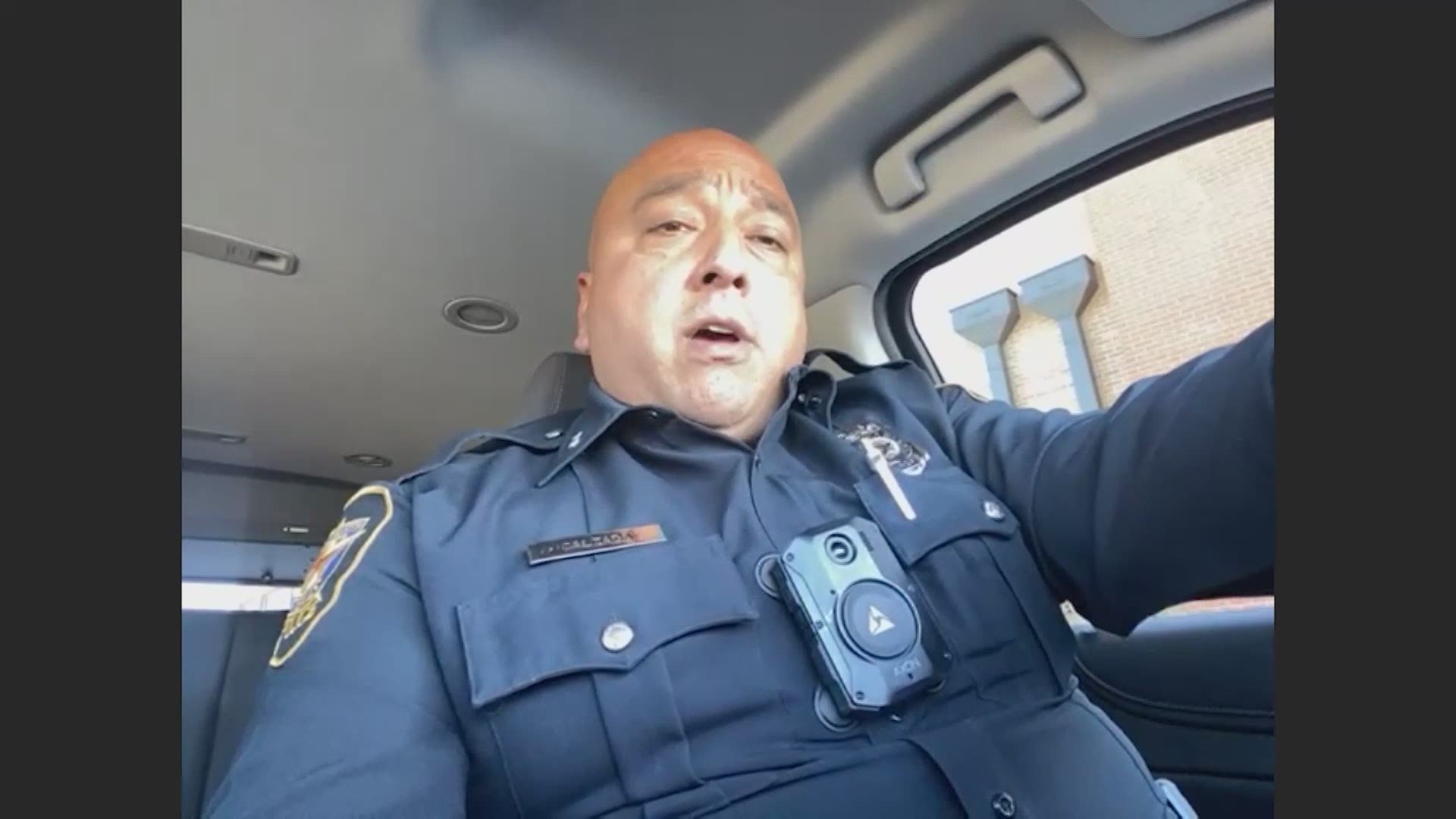 FORT WORTH, Texas — The Fort Worth Police Department is battling both crime and COVID-19, reporting Friday that 224 police personnel are sidelined due to the disease.

The timing is unfortunate for the department, which was already down by roughly 70 officers heading into 2021 and working to close the gap with an aggressive recruiting campaign.

Per Officer Buddy Calzada, officers are being pulled from specialized units to ensure that response times to 911 calls don't lag. He added that overtime pay is also being utilized.

Fort Worth police officials, however, would not specify which units are being impacted.

"What we're doing is keeping everything on the front lines for our patrol," Calzada said. "We're making sure that stays stocked and well-staffed."

Calzada told WFAA that of the 224 employees not working, 143 are infected with COVID-19.

The remaining 81 employees are quarantining due to close contact with an infected person.

Those who have tested positive include:

Those quarantining right now include:

Calzada told WFAA that it's hard to know at this moment if there is a specific outbreak within rank and file.

"We haven't seen any kind of outbreak within a specific unit per se," Calzada said. "In other words, a specific group of people that all work together haven't been impacted."

"These cases have kind of just come individually."

With COVID cases not declining statewide, Calzada is hoping that staffing doesn't get any worse.

However, he and the department are spearheading a good recruiting cycle that began in early December 2020.

Calzada said that 1,100 applications were the target goal and that the department roughly has 1,400 right now.

The hope is to take 50 in the newest cadet class at least.

"It's just fantastic," Calzada said. "We've pushed it really hard, and our public has responded."

He ended his interview with WFAA encouraging people to take the pandemic seriously and that it's far from over.

"We're all dealing with this," Calzada said. "It's a pain to be a little safer, but it's also hurtful when we lose someone or have someone who is really sick."