History of violence: Suspect in three killings was out on a $15,000 bond

The alleged killer of two women at Texas A&M University-Commerce is linked to a slaying in Denton. One week ago, he was charged with aggravated assault. 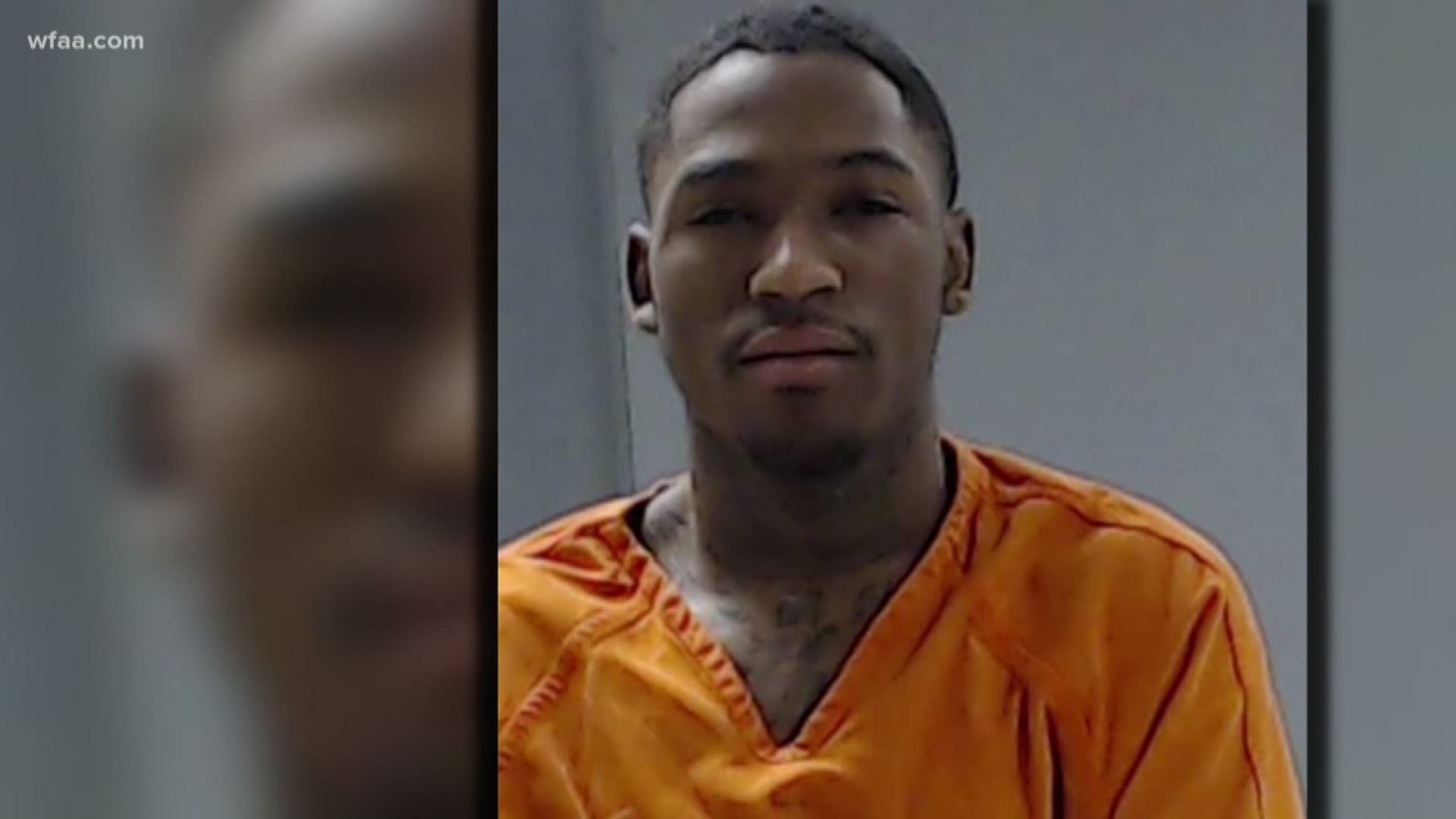 DALLAS — Twenty-one-year-old Jacques Smith is accused of killing two sisters at Texas A&M University-Commerce on Monday. This comes one week after he was charged with assaulting one of the victims.

On Wednesday, police also linked Smith to a robbery and murder from New Year's Eve in Denton.

Smith has a history of violence:

January 2018: Documents show he pleaded guilty to aggravated robbery and evading arrest. Smith was still on probation for those crimes.

January 27, 2020: Smith was charged with aggravated assault on his ex-girlfriend, Abbaney Matts. The incident allegedly happened in Garland.

Matts told police Smith entered her home while she was sleeping, wanting to talk about their relationship after Matts wanted to break up. "Matts stated that Smith refused to leave and picked up a glass lamp and broke it over her head." She also told police he threw a box fan and a television at her before he body slammed her to the floor. The affidavit states, "Smith then proceed[ed] to hit her on the head with a metal frying pan several times." She also told police he held a knife over her, threatening to kill her before her brother arrived to stop the assault.

An emergency protective order was completed for Matts and her 2-year-old son.

February 3, 2020: Around 10:15 a.m. Abbaney Matts and her sister, Deja Matts, were found shot to death at a Texas A&M University-Commerce dorm. Abbaney's toddler was shot in the foot and injured.

February 4, 2020: Smith was arrested on a capital murder charge in the university shooting. The father of the sisters told WFAA that Abbaney was dropping Deja off at school after a family gathering.

Deja was a freshman living at Pride Rock Residence Hall at TAMUC. Abbaney did not attend the school.

Smith is in custody on a $1 million bail.

February 5, 2020: Denton Police said Smith is connected to the murder of Steven Daniels on New Year's Eve in Denton. Investigators found evidence at his home while searching for evidence for Abbaney and Deja's deaths.

Two others, 23-year-old Jalin Hargrove and 26-year-old Earnest Rogers, were also arrested in connection with the New Year's Eve slaying.

All three suspects are charged with capital murder.

WFAA spoke to an attorney and former prosecutor, George Milner about these charges. He is not on this case, but believes Smith's past behavior should have been a sign.

Milner believes the $15,000 bond after the aggravated assault was not enough.

"The reality is that there are so many people in the system that you miss people sometimes," said Milner. "It's difficult to believe this guy slipped because he really had some major red flags on him."