Heng Lam, 30, was taken to a hospital, where he later died from his injury. 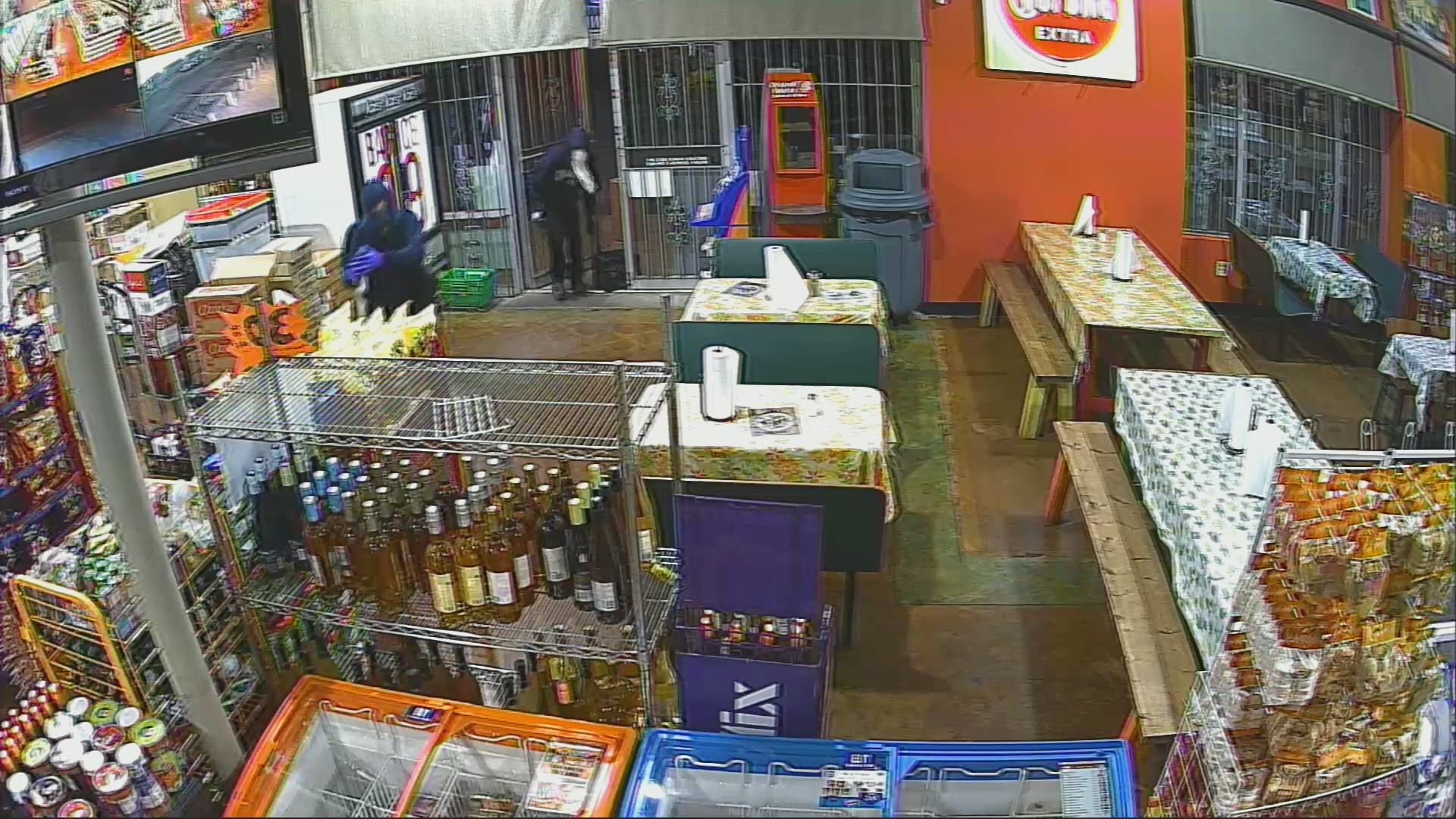 GARLAND, Texas — Police have released images and video of two suspects in the shooting of a 30-year-old convenience store clerk, who died from his injuries.

Heng Lam, 30, was found shot just after midnight Thursday at a convenience store in the 4400 block of West Walnut Street near Plano Road in Garland.

The clerk was transported to Texas Health Presbyterian Hospital Dallas, where he later died.

Surveillance video at the store captured images of the armed robbers, whose faces were covered.

Garland Crime Stoppers is offering up to $5,000 for information leading to an arrest or indictment. Tips can be submitted at 972-272-8477 or garlandcrimestoppers.org.