Police departments warn against porch pirates ahead of Cyber Monday 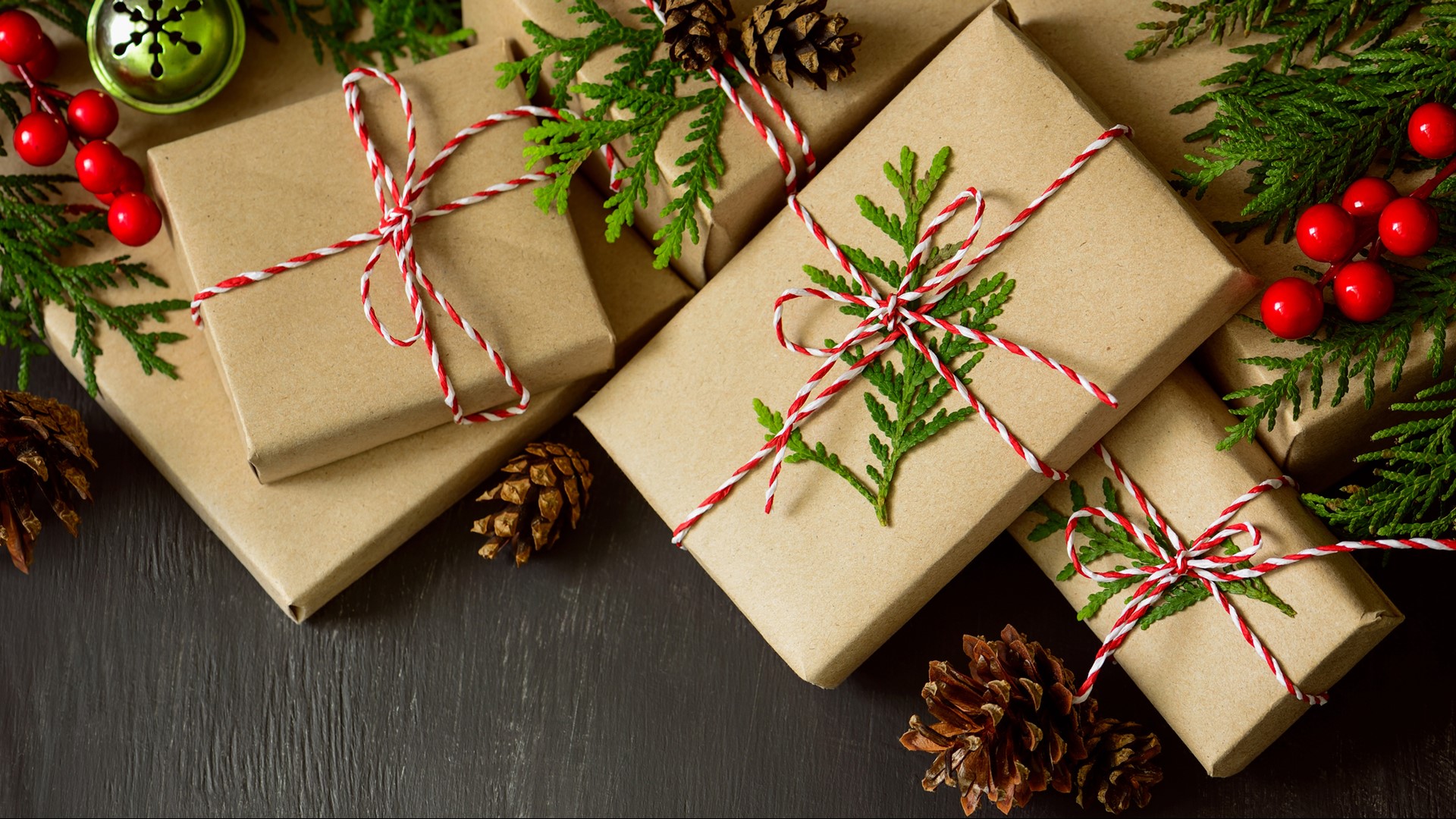 One in five North Texans has been a victim of porch pirates, according to Accenture’s 2019 Holiday Shopping Study.

Kris McGahey said a stranger stole packages from the front porch of her family's home in Uptown twice.

“It makes you feel really angry and violated,” McGahey said. “Now we send everything to an Amazon locker or [have it] delivered to our place of work.”

Steven and Lauren McCarthy said someone broke into their car three times.

This holiday season, the Glenn Heights Police Department is allowing residents to ship their packages to their building.

McKinney Police made a video and posted it to Twitter, encouraging residents to plan ahead for the arrival of their packages.

Dallas Police posted on social media, reminding people not to leave packages visible in the car.