Officials said the boil water order will last until at least midday Wednesday. The City of Forth Worth is accepting water bottle donations to help residents. 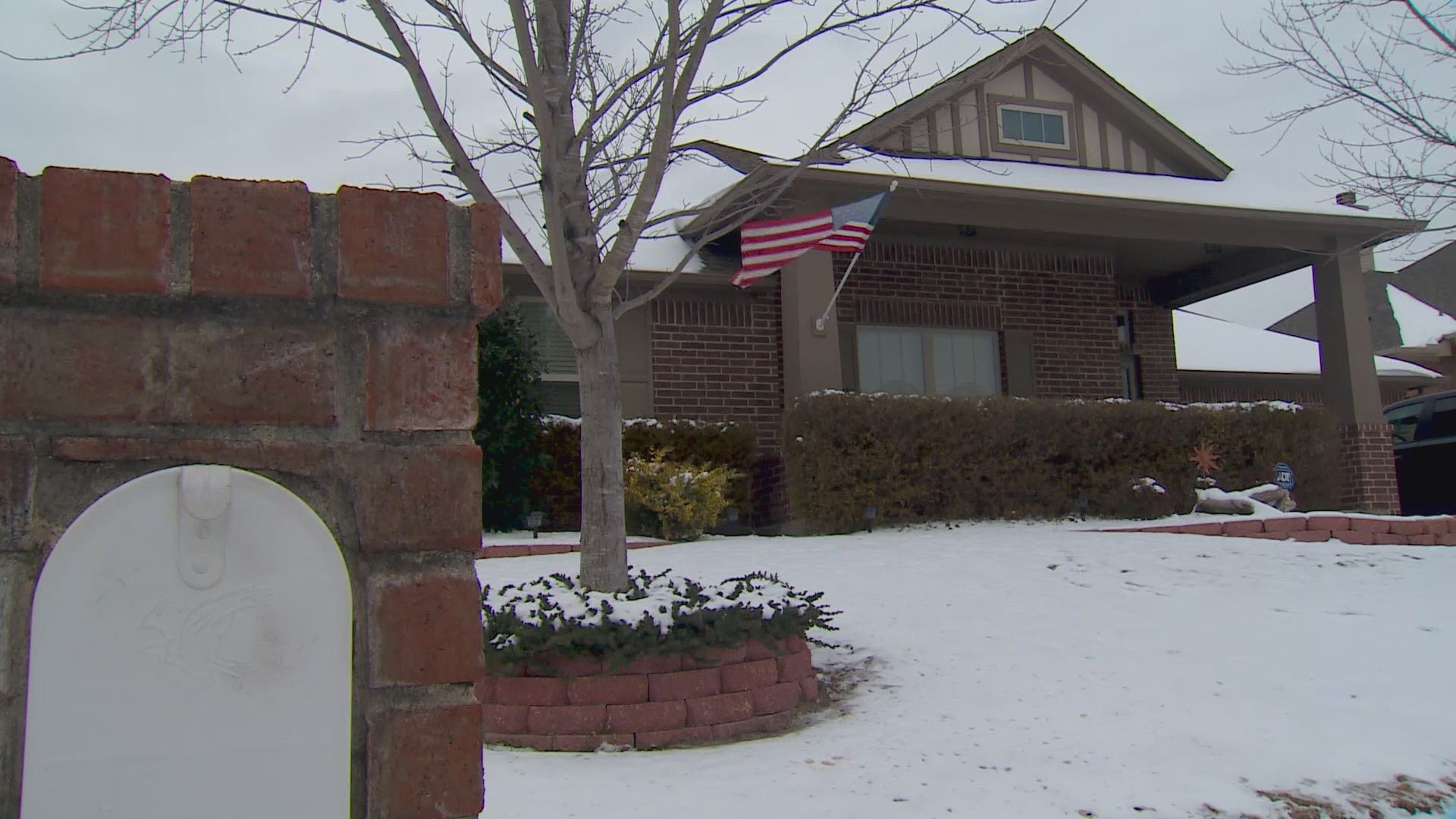 FORT WORTH, Texas — Updated at 2:15 p.m. Wednesday with additional details from officials.

A boil water order issued for hundreds of thousands of Fort Worth residents Monday remains in effect Wednesday afternoon. Fort Worth Water officials told WFAA it will be late Thursday at the earliest before they will know if they can lift the order.

Officials said Wednesday they restored water to many north Fort Worth customers, but crews are still working to make sure everyone has water in that area and people should remain diligent about boiling the water before using.

Officials are also working to get bottled water distribution sites up and running, but have not released details on that yet.

The boil order went into effect Monday and expanded Tuesday to at least 212,000 homes. Many are without water entirely.

Nine cities that buy drinking water from Fort Worth have been notified, they include: Haslet, Keller, Lake Worth, Northlake, Roanoke, Saginaw, Southlake, Trophy Club and Westlake.

The city started asking for bottled water donations on Tuesday. Those with water to donate can head to any fire station in the city to drop it off, if they can get there safely.

The water utility for the city "saw numerous power outages at treatment pumping facilities across its system because of the rolling blackouts," a news release explained. The power outages are also causing problems for most of the city's plants and several pump stations.

Mike Penfield has been without power and water sine around 8 a.m. Monday.

“My wife has called several times and each time she calls she gets a different answer," he said. “I don’t quite understand it. I don’t know how we could get to this point.”

During a noon news conference Tuesday, Water Director Chris Harder said it was "somewhat of a shock" that they lost power at three of the four water treatment plants.

Penfield is now rationing the water he has left. The few neighbors who have power are boiling snow. Penfield's thermostat hovers around 45 degrees.

“I pulled my couch up the fireplace. We’re literally five feet from the fireplace. That’s where we slept last night," he said on Tuesday. “We’re just going to have to tough it out for the week and see where we end up.”

The utility was working to recover from both the outage duration itself as well as the time it's now taking to thaw and clear out the water lines that may have frozen when power was lost.

Harder added it's been "a real challenge" to get water to their customers.

“It’s frustrating for us as well because we’ve been working at this," Mary Gugliuzza, a spokesperson for Fort Worth Water, said. "We’ve got employees who literally have got very little sleep in the last several days but they’re still out there in the cold trying to get things up and running.”

Power has since been restored there and at the raw water pump station and late Tuesday crews were able to thaw the valves that froze during the outage.

Water will begin flowing again, but it will take several hours to get it back up to pressure and another 24 hours to get results back on tests.

Officials said the plant and raw water pump station at 6801 Bowman Roberts Road had been without power for hours Monday night, and has experienced multiple outages since they began.

The boil order is expected to last until at least late Wednesday, but likely longer.

They will send out another notification once the water is safe.

“I don’t know why we don’t have power," Gugliuzza said Monday. "We've been in touch with ONCOR throughout the day."

Gugliuzza said several other plants had outages, but they came back online in time to avoid another boil advisory initially.

“We still don’t think we’re out of the woods in the rest of the city. We’re going to have to continue to monitor what’s happening constantly," she said. “We’ve had some close calls in other parts of the city but we’ve managed to recover from those in time.”

The city has never experienced a lack of water issue this widespread, according to Gugliuzza.

What to do during a boil order

Customers should boil their water prior to drinking it, washing with it, or brushing their teeth, according to officials. Water should be brought to a "vigorous roiling boil" and then boiled for 2 minutes before it is cooled to be consumed.

Children, seniors and those with weakened immune systems are most vulnerable to bacteria, but all customers should follow these instructions.

Customers who are unable to boil their water should use bottled water or another safe source.

The area affected stretches from the westward boundary with the city of River Oaks, Lake Worth and Eagle Mountain Lake, officials said, while the eastern boundary is to the city limit. The southern boundary is almost to Northside Drive.

Credit: Fort Worth
A map of the affected areas under the boil order for Fort Worth on Feb. 16, 2021.