The 1.8 acre park on Overton Road will have trails, fitness equipment, a rock climbing wall and other amenities for the entire family. 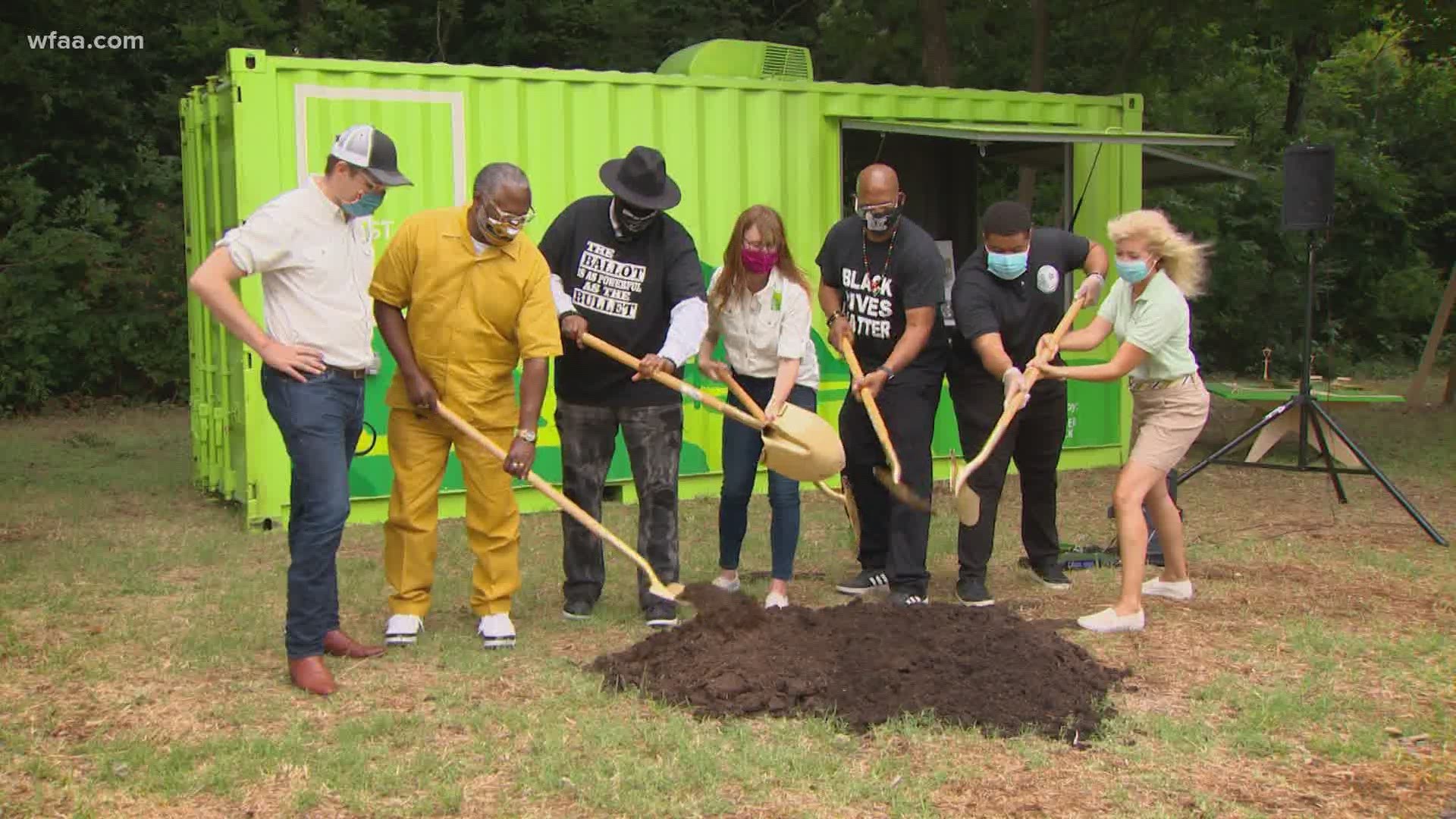 DALLAS — A new public park is being developed in the South Oak Cliff community of Dallas.

Organizers say it took 18-months to finalize plans for the 1.8 acre park which will be located on Overton Road near S. Marsalis Avenue.

Neighbors describe the effort as significant for the community, considering many families have to travel more than 2 miles just to enjoy the closest public park.

"This community has been neglected,” said Dr. Willie Johnson, Jr.

“Our students do not have the same resources as others,” Johnson explained.

Convenient access to public parks in the area is about to change.

The City of Dallas and community members are partnering with The Trust for Public Land. They broke ground on the new community park on Tuesday.

"Historically, we have to go to Glendale Park. And so, this one here is right in the community,” Horace Bradshaw said.

The location of the park is intentional. It is across the street from South Oak Cliff High School and near Parkland’s Bluitt-Flowers Health Center.

The Trust for Public Land says 7,000 residents will live within a 10-minute walk of the place.

"Parks are essential for public health,” said Robert Kent. “They’re essential for our mental well-being. They help improve educational outcomes. This park is going to bring all of that right here to South Oak Cliff.”

Community members helped design the park. Once completed, it will have amenities including all-weather fitness equipment, a rock climbing boulder wall, an outdoor classroom, and barbecue and gathering spaces.

Organizers say they are aiming to have the park open by the early part of 2021.