The first presumptive positive case of the novel coronavirus in North Texas was announced by Collin County officials on March 9. 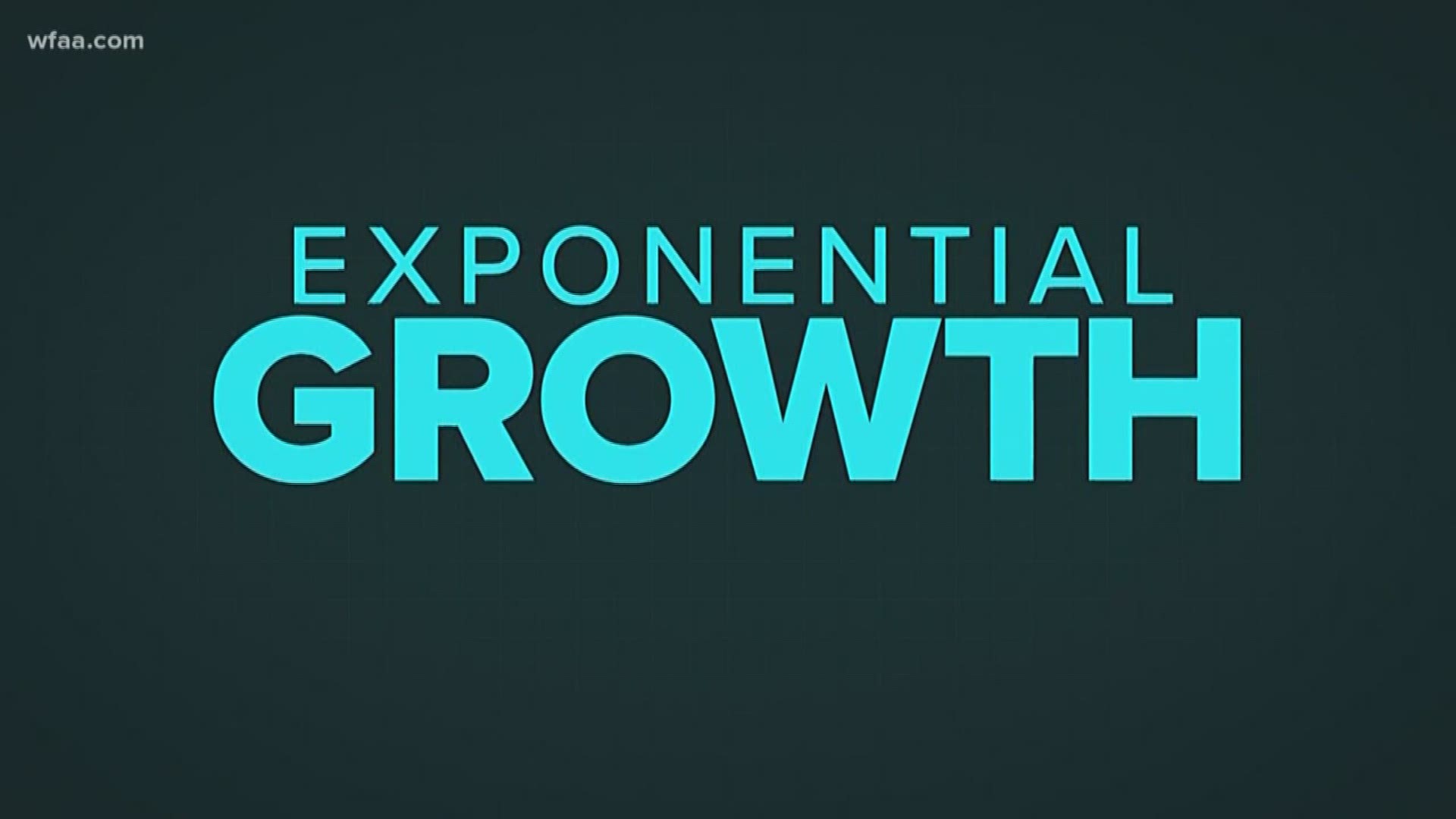 The first local case was announced on March 9 in Collin County.

Below is a list of cases, which will be continuously updated as new information is provided by officials.

For the third day in a row, Dallas County has surpassed 1,000 cases of COVID-19. Sunday afternoon, county officials announced 1,062 new cases in a single day, one of the highest numbers since tracking began in March.

No new deaths, however, were reported.

"Please move from selfishness to sacrifice for the benefit of your neighbors and community health and wear a mask within six feet of people outside your home," Dallas County Judge Clay Jenkins tweeted.

TIMELINE: Here are the confirmed cases of coronavirus in Dallas County

The victims ranged from men in their 60s to a woman in her 90s. All of the victims had underlying health conditions, officials say.

The number of hospitalizations related to COVID-19 also increased by 50 patients, bringing the countywide total to 635.

TIMELINE: Here are the confirmed cases of coronavirus in Tarrant County

The new numbers bring the countywide total to 3,948, including 53 deaths and at least 2,918 recoveries.

TIMELINE: Here are the confirmed cases of coronavirus in Collin County

Twenty-two more people have recovered, bringing the the total to 1,290.

At least 37 people who had the novel coronavirus have died since tracking began, records show.

TIMELINE: Here are the confirmed coronavirus cases in Denton County

TIMELINE: Here are the confirmed coronavirus cases in Ellis County 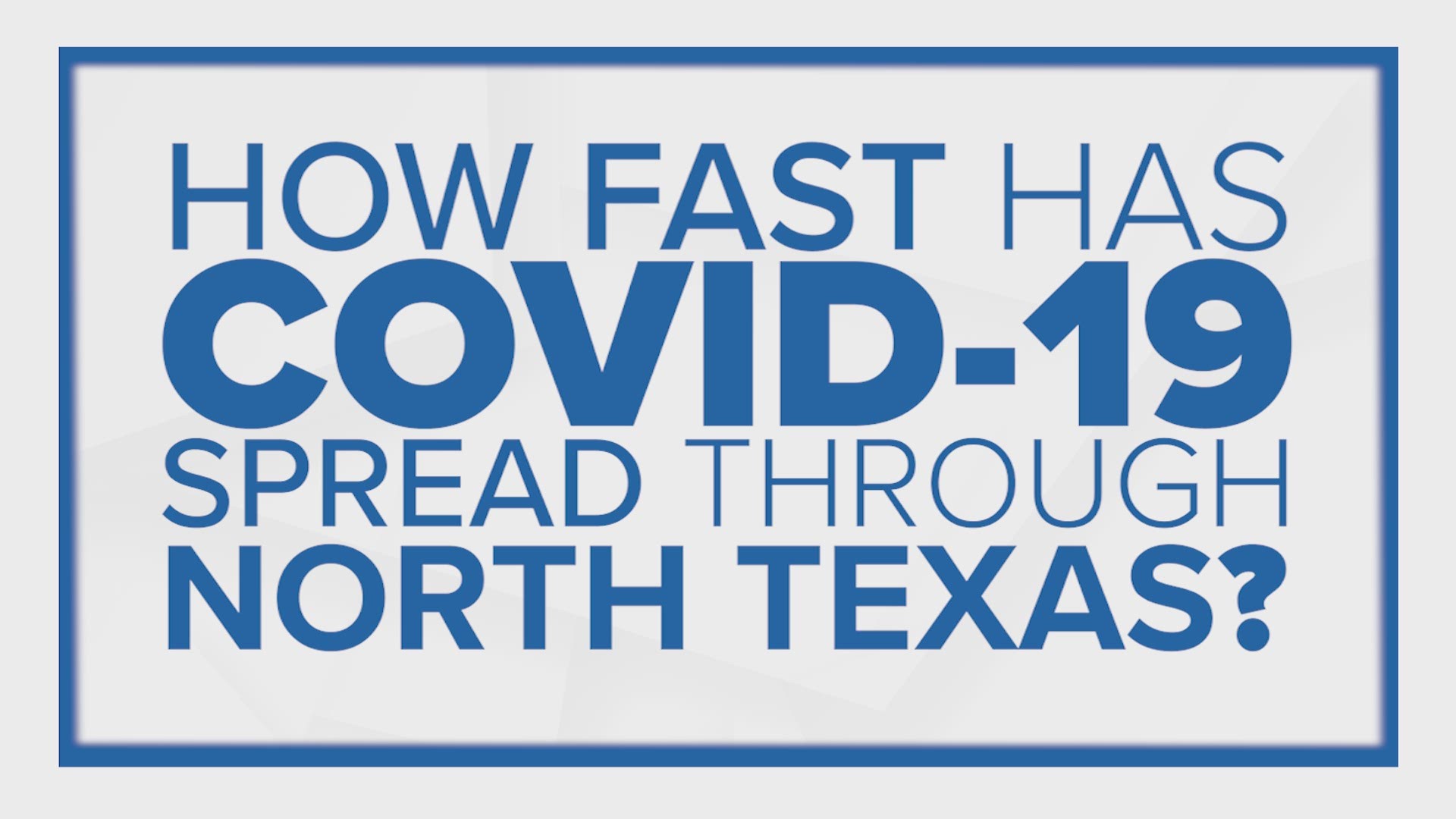 At this time there is no vaccine for COVID-19, according to the CDC.

The symptoms of COVID-19 are similar to the flu or a bad cold. Symptoms include fever, cough and shortness of breath, according to the Centers for Disease Control and Prevention. The virus is spread person-to-person.

According to the CDC, spread is happening mainly between people who are in close contact (within 6 feet) of each other via respiratory droplets produced when an infected person coughs or sneezes.

The droplets land on the noses and mouths of other people, who then inhale them.

The CDC says it may be possible for the virus to spread by touching a surface or object with the virus and then a person touching their mouth, nose or eyes, but this is not thought to be the main method of spread.

As the virus was discovered just a few months ago, more research is required to learn more about the spread pattern of the virus.