Everytown for Gun Safety calls Texas “the next battleground.” 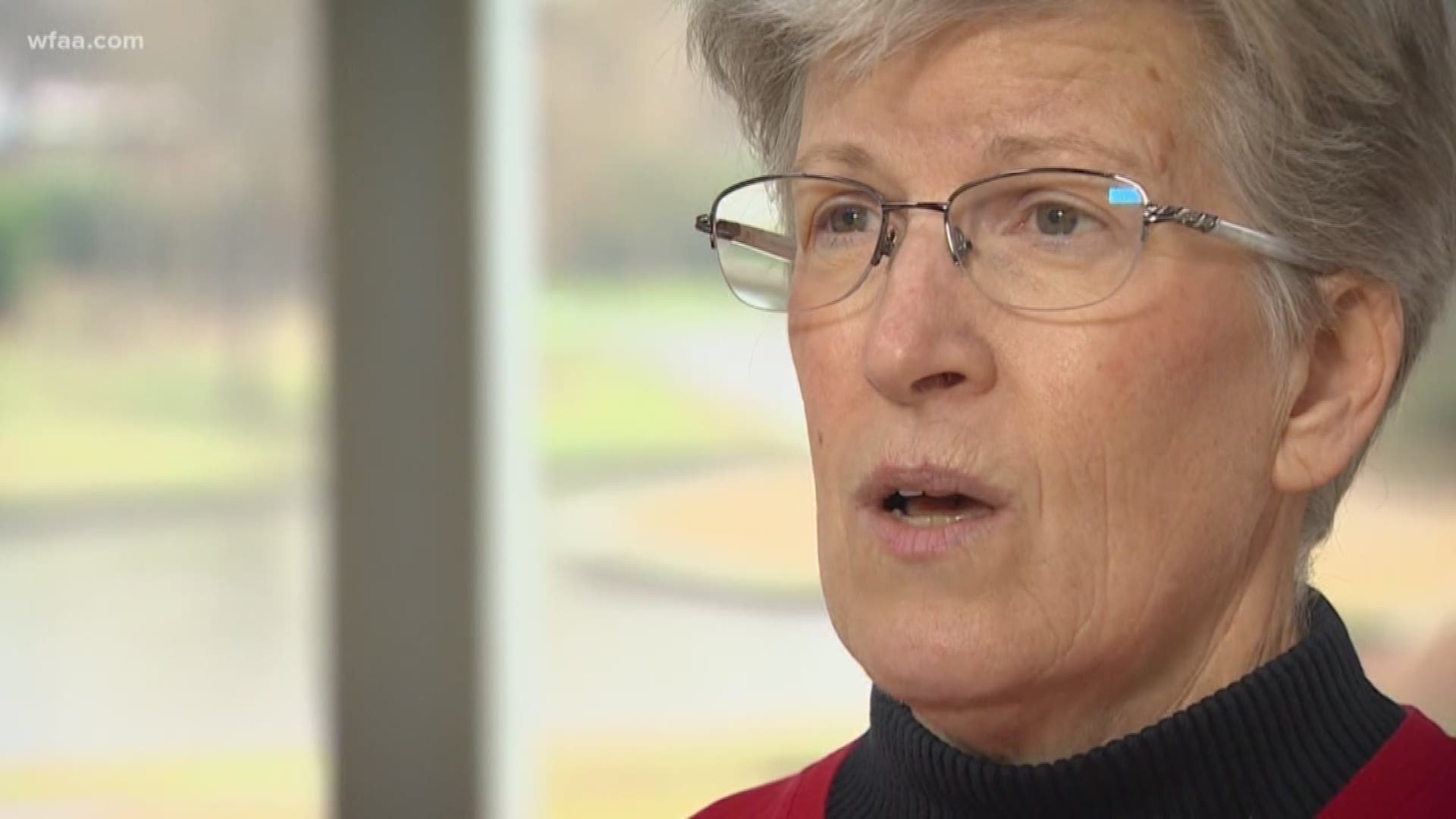 DALLAS — Everytown for Gun Safety, a national non-profit that advocates for gun control, announced Wednesday it will spend $8 million in Texas trying to get “gun sense candidates” elected in 2020.

Everytown defines a gun sense candidate as someone whose policies align with Everytown’s agenda.

The group's first efforts will zero in on Texas House races, with several North Texas districts being targeted.

Everytown will also spend money on the house district in the mid-cities where Rep. Jonathan Stickland announced he’s not running for reelection and a district in Arlington being vacated by Rep. Bill Zedler.

The group says it has about 400,000 Texans who have either volunteered or indicated they are willing to volunteer. In addition to the targeted advertising, they will put those volunteers to work.

“You’re going to see us in our red shirts working really hard between now and the election,” said Donna Schmidt, a Dallas organizer of Moms Demand Action. “We’ll be phone banking, block walking. You name it, we’re doing all that hard work.”

Texas is “the next battleground,” according to Shannon Watts, founder of Moms Demand Action. She graduated from high school in Plano and said she believes Texans want sensible gun laws.

In 2013, Moms Demand Action joined with Bloomberg’s Mayors Against Illegal Guns, to form Everytown.  Watts said Bloomberg provided about a quarter of the organization’s funding in 2019, but that it operates independently of the presidential candidate.

Krause said he values the second amendment and he doesn’t believe these efforts will resonate with Texans.

Mike Cox, legislative director of the Texas State Rifle Association said his organization can’t match the $8 million pouring in from Everytown. But he said he has confidence in Texas voters.

“Those dollars come with a price, by way of firearm bans, firearm registration, and outright firearm confiscation. None of these actions will make Americans any safer or curb violent crime,” he said.

“We’re not about confiscating anybody’s guns,” she said. “Many of our volunteers and leaders are gun owners. We believe with gun ownership comes responsibility.”

“More people are out there that agree with us than don’t, so our lawmakers need to be paying attention.”