Michelle Seale figured her ring would turn up at some point. She never could have guessed where it was found. 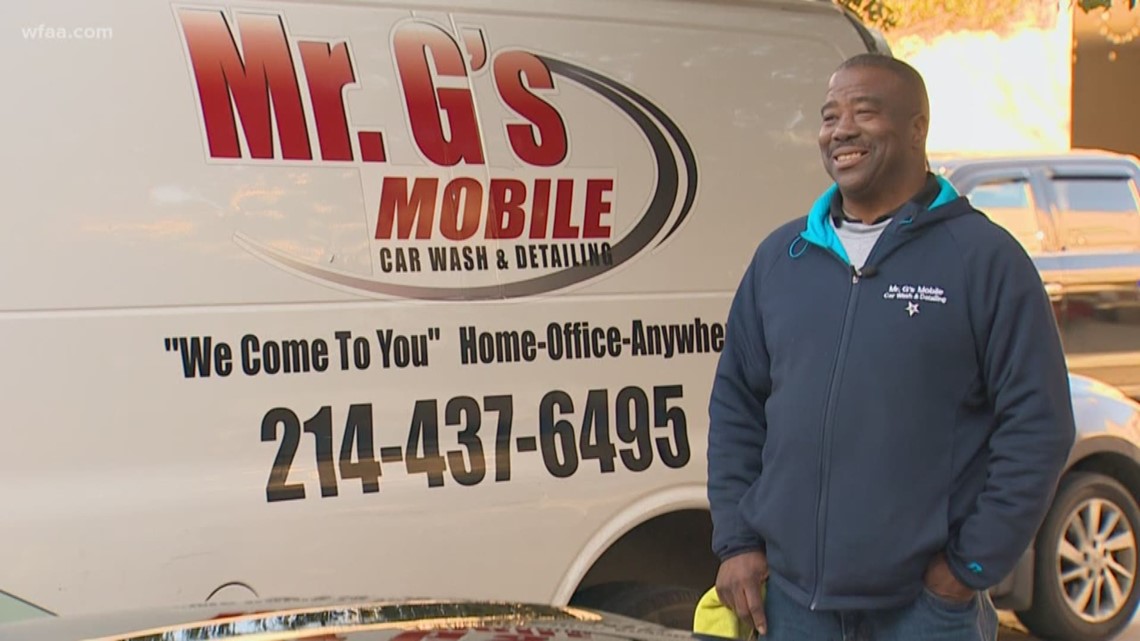 FRISCO, Texas — A Frisco woman was reunited with her missing engagement ring thanks to the good eye of the man who detailed her car.

He’s used to picking up dust, pet hair or food that’s fallen in the cracks of cars all across North Texas. But in early October, he was struggling with his vacuum.

"You know sometimes things get stuck in there," he said.

So he cracked it open, and under layers of grime, Weatherford found something very unexpected.

"I happened to be fumbling around and I looked down, and I see this ring," he said.

He knew it must belong to a client, but which one? He made a list of about 70 people and prepared a text message to send to them all.

Michelle Seale was on that list. She said she was just getting up the nerve to tell her husband she’d lost the ring he proposed with.

"It was scary knowing that I had to tell him I officially may have lost it this time," Seale said.

That was until she got the text from Weatherford.

"I sent her a picture and she was like, 'Oh my God!" Weatherford said.

"I was super excited," Seale said. "And I got to tell my husband I lost it but it was found!"

And with that, Weatherford achieved a new level of customer service. He can detail your car — and save your marriage.