'Hate has no place in our city': Mayor Eric Johnson proclaims March 26 as 'Stop Asian Hate Day' in Dallas

The mayor said the community should continue talking about the need to end bigotry against Asian Americans and to use the hashtag #StopAsianHate on social media. 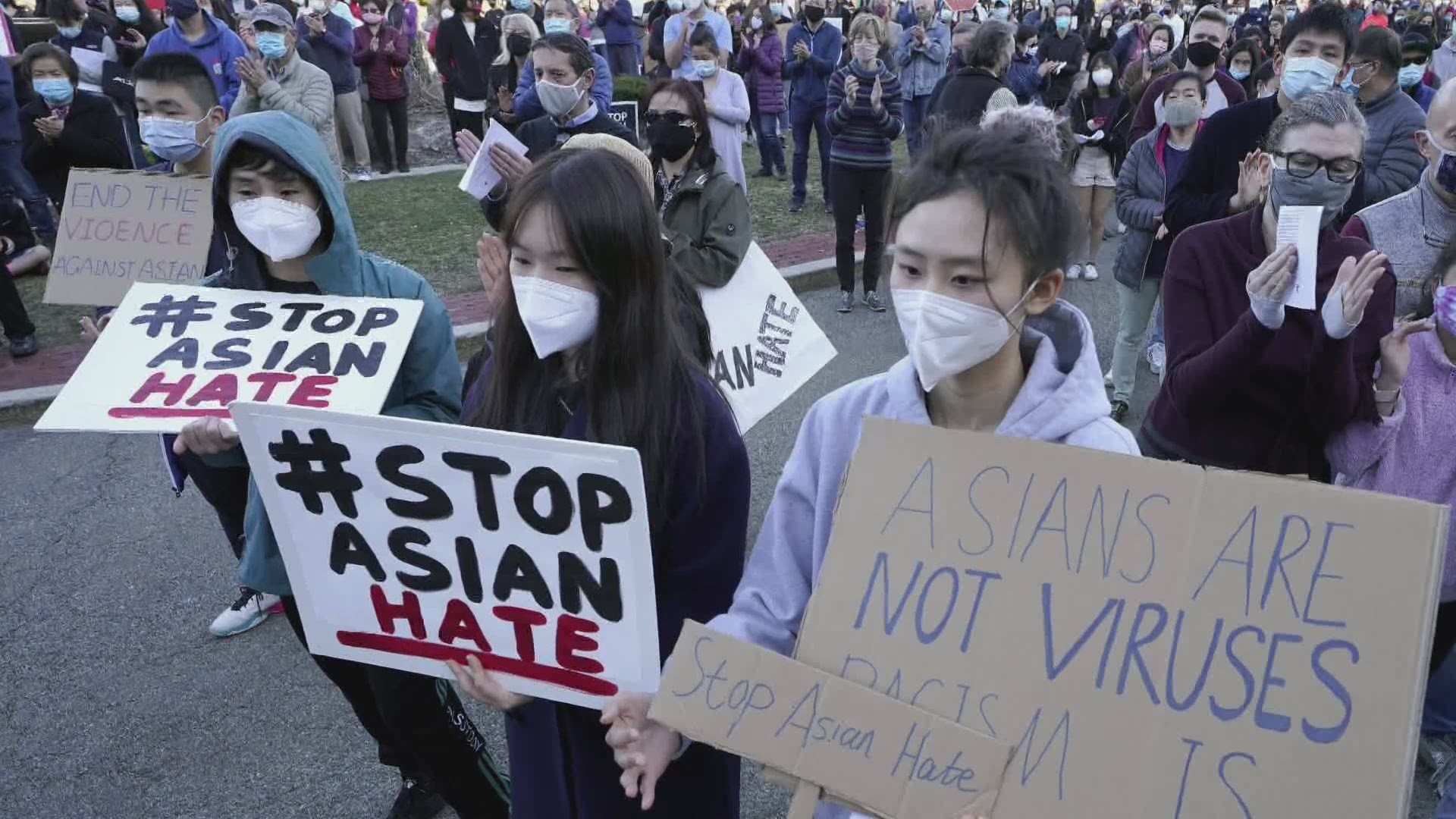 "Dallas is a welcoming city, and Stop Asian Hate Day will help us mourn and renew our commitment to stopping poisonous hatred against our diverse communities," Johnson said.

According to the group Stop AAPI Hate, more than 3,800 incidents of violence and harassment have been reported during the pandemic against Asian Americans and Pacific Islanders.

Texas was ranked 4th highest with 103 cases, according to Stop AAPI Hate.

"I have been disturbed and disgusted by the attacks and bigotry directed at Asian Americans throughout the COVID-19 pandemic," the mayor said. "Our hearts go out to all of those who have been affected by the rhetoric and violence we have seen against Asian Americans. It must stop."

Johnson said the community should continue talking about the need to end bigotry against Asian Americans and to use the hashtag #StopAsianHate on social media.

"Hate has no place in our city or our country," he said.

Last week in Frisco, the owner of Detour Doughnuts and Coffee made #StopAsianHate doughnuts to raise money and awareness for the AAPI community.

"We need to show up for our people, and this is the best way I know how," said owner Jinny Cho.

She donated the money from her #StopAsianHate doughnuts to Support the AAPI Community Fund. She also matched what her customers bought.

Cho said she hopes her doughnuts can bring productive conversation and awareness.

Below is the full text of the proclamation provided by Johnson's office:

WHEREAS, COVID-19 was not created or caused by any race, nationality or ethnicity, and the World Health Organization has cautioned against using geographic descriptors that can fuel ethnic and racial discrimination; and

WHEREAS, Since the onset of the COVID-19 pandemic last spring, however, there has been a sharp increase in the number of reported acts of discrimination, violence, and hate crimes committed against Asians Americans and Pacific Islanders in the United States as well as countries across the world; and

WHEREAS, It is important to acknowledge this alarming occurrence, as it has affected the safety and security of people and businesses in the City of Dallas; and

WHEREAS, The March 16, 2021 murders of eight people, including six Asian American women, in Atlanta, Georgia, were tragic and reprehensible, and have drawn additional international attention to violence against the Asian American community; and

WHEREAS, Historically, violence affecting Asian Americans and Pacific Islanders has been sometimes overlooked or even dismissed. Other factors, such as language or cultural differences, distrust of police, or fear of repercussions for their immigration status if they are not citizens, can create further reluctance and barriers in reporting hate crimes to law enforcement; and

WHEREAS, Protests and mass demonstrations have been held to call for an end to violence against Asian Americans. Many individuals and organizations are rallying around the phrase “Stop Asian Hate” to raise awareness and educate others on this critical subject; and

WHEREAS, It is vital that the City of Dallas take leadership and stand in solidarity with its Asian residents and business owners to send a message that hate-motivated behavior or violence will not be tolerated; and

WHEREAS, The City of Dallas wishes to affirm its commitment to the well-being and safety of its Asian American community, and ensure they know they are not alone and that we are committed to ending the spread of all forms of hate and bigotry; and

WHEREAS, The City of Dallas denounces hate against Asian Americans and understands we must work together to fight against it. We are a welcoming, international city in which more than 43% of the population speaks a language other than English at home, and we believe our diversity is one of our strongest assets.

NOW, THEREFORE, I, ERIC JOHNSON, Mayor of the City of Dallas, do hereby proclaim Friday, March 26, 2021, as STOP ASIAN HATE Day in Dallas. 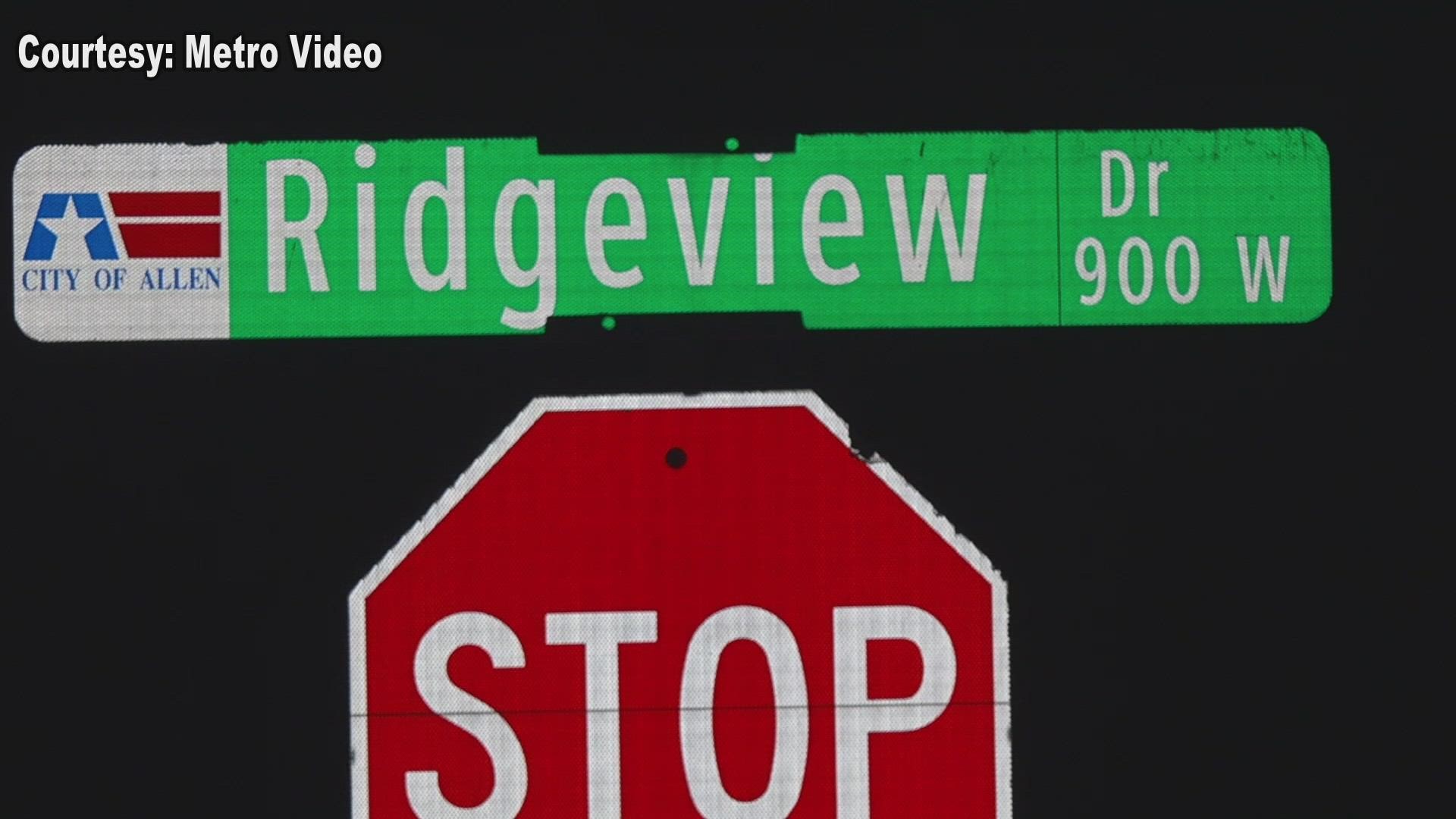