Mike McRae, owner of Stan’s Blue Note, said the crowds were a godsend. 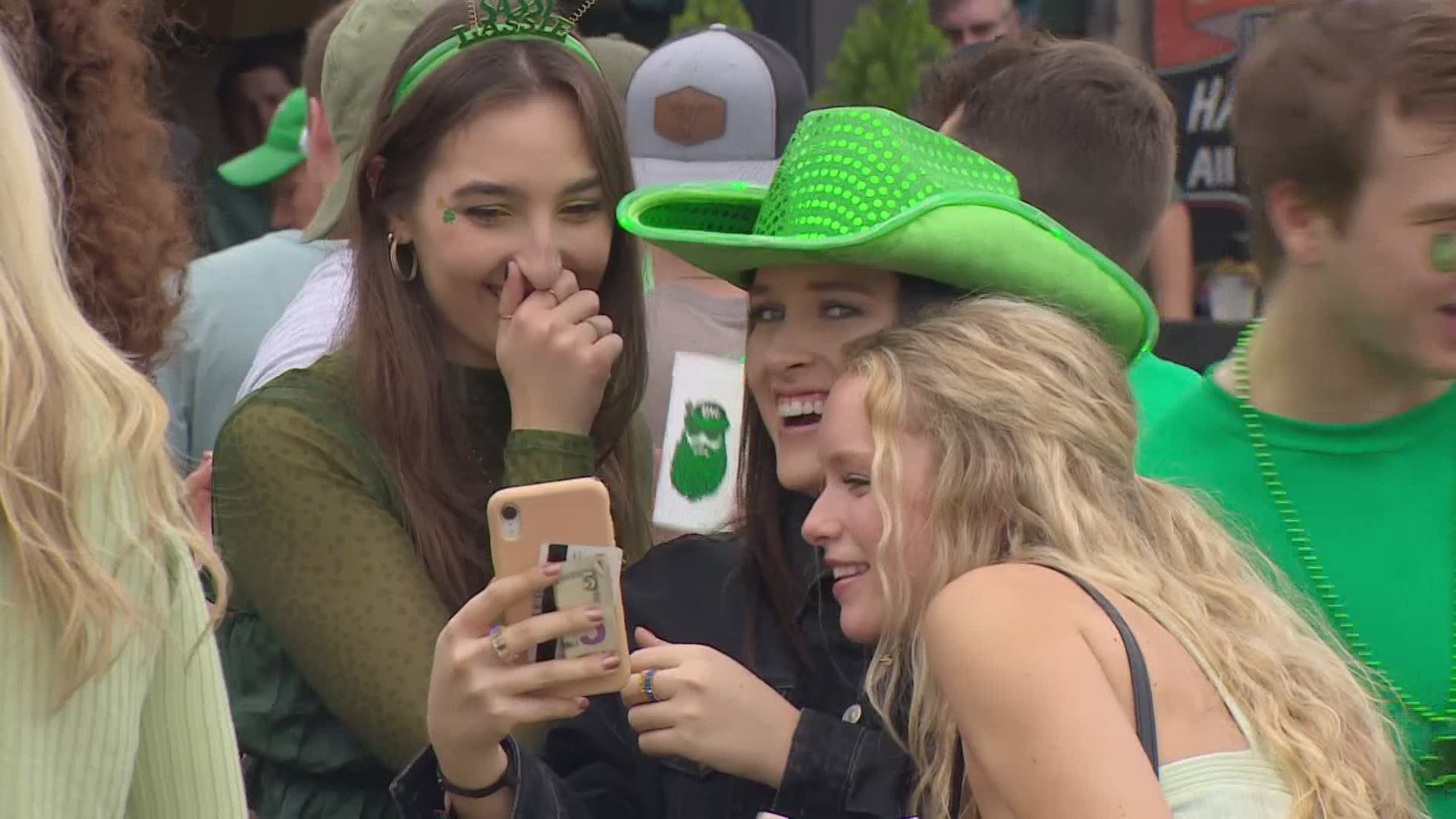 On Wednesday, the statewide mask mandate was lifted and businesses were cleared to reopen at 100% capacity.

For revelers like Shayda Nazifpour, it was the biggest crowd in almost a year.

“I see a lot of people not wearing masks,” Nazifpour said. “But everyone seems like they’re having a good time.”

Nazifpour showed off her holiday-themed mask, but evidence of face coverings and social distancing was few and far between.

Images of the crowds on social media sparked backlash from users on Twitter, who called the gatherings irresponsible and feared they would lead to a spike in COVID-19 numbers in the coming days.

Next Covid spike... HERE WE GO

This is exactly why they should not be reopening now.
Watch for the numbers in two weeks.

Mike McRae, owner of Stan’s Blue Note, said the crowds were a godsend.

“Best day we’ve had in a year,” McRae said. “We were closed for four months straight. It didn’t just hurt me. It hurt all my staff.”

The workers were doing their best to keep things clean, according to McRae.

“We have hand sanitizer at the door,” McRae said. “We’re wiping down everything constantly.”

Maintaining social distancing was next to impossible with the capacity at 299 people.

“We do our best to social distance but when these guys have been cramped up a whole year, it’s hard to say you have to stay six feet back. But we’re doing our best,” McRae said.