Children ask P. Diddy to dance with them as they fight cancer

Children battling cancer across the country are dancing to P. Diddy's song and asking him to join them. 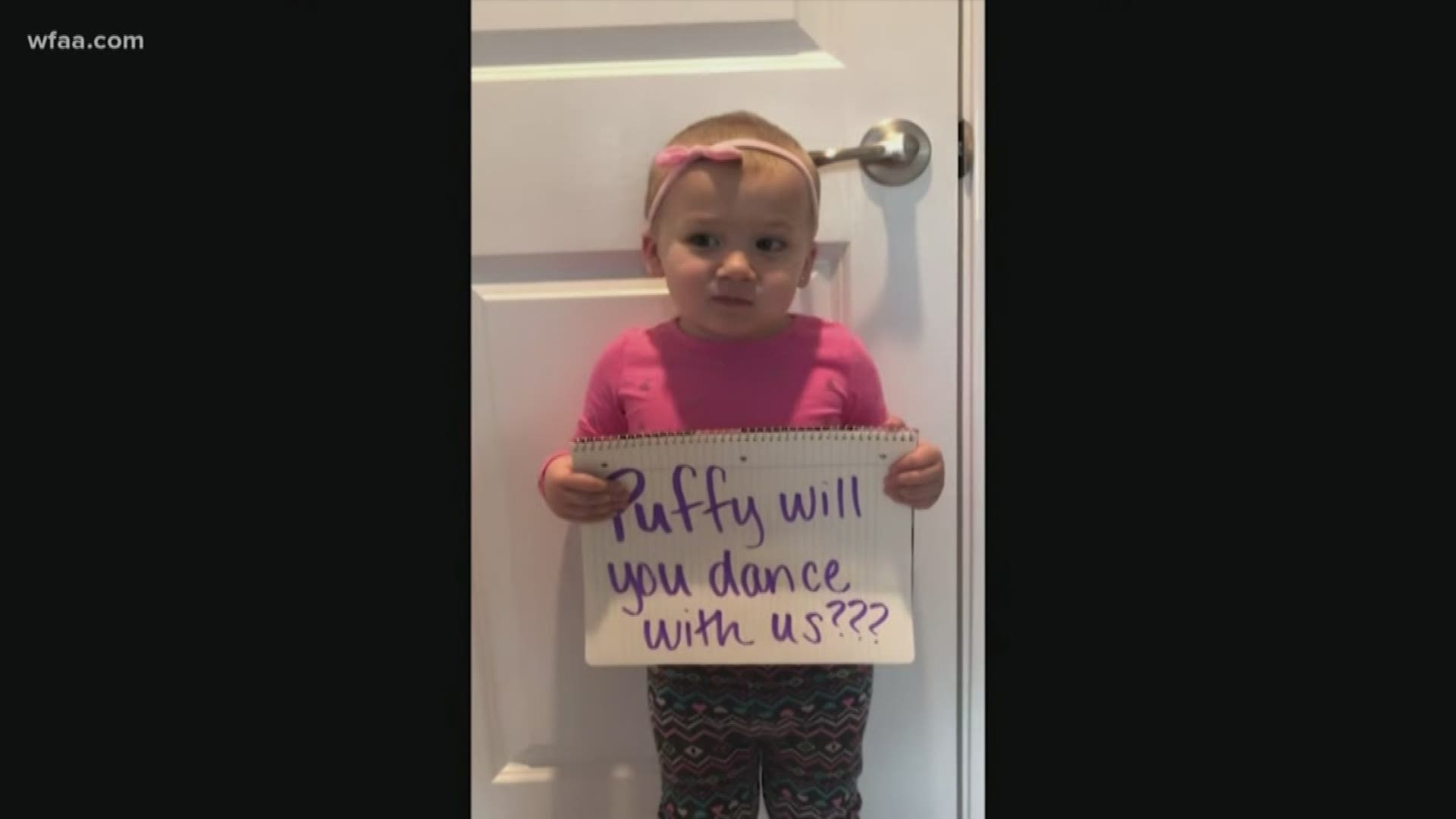 BURLESON, Texas — A video posted by FAM - Fighting All Monsters is calling for the attention of rapper P. Diddy.

His 2001 hit, Bad Boys for Life, has become the organization's unofficial anthem.

The video shows children with cancer dancing and asking P. Diddy to join them to raise awareness for childhood cancer. Rapper Snoop Dogg made an appearance in the video as well.

"There is a line in 'Bad Boys for Life' that says, 'I survived what I've been through' and it just has taken on a life of its own for the organization," said Christan Davis.

Haddie was diagnosed in September 2019. Her parents took her to see a doctor after she fell off the trampoline, fearing she may have had a concussion.

"It doesn't feel fair. It's not fair," said Christan. She realized quickly there is not enough research for childhood cancer.

Over the last few months, Christan met another mother going through a similar battle, Jennifer Truett.

In October 2018, Jennifer's daughter, Caitlynne Truett, was diagnosed with medulloblastoma, but her case was extremely aggressive.

Caitlynne underwent a proton therapy trial where she received the maximum radiation she could get in a lifetime. She is now experiencing radiation necrosis.

Both families have found support through FAM. Those with similar experiences help them through the process. Haddie's family also received $1,000 for Christmas from the nonprofit.

They hope P. Diddy will see their video and support FAM's mission to help families keep going when their children are facing a life-threatening illness like cancer.

The nonprofit was founded by Milk Tyson. Click here to learn more.