Texas realtor who pleaded guilty to live streaming as she stormed US Capitol on Jan. 6 sentenced

Jennifer "Jenna" Ryan was sentenced to serve 60 days in jail and pay $500 in restitution. 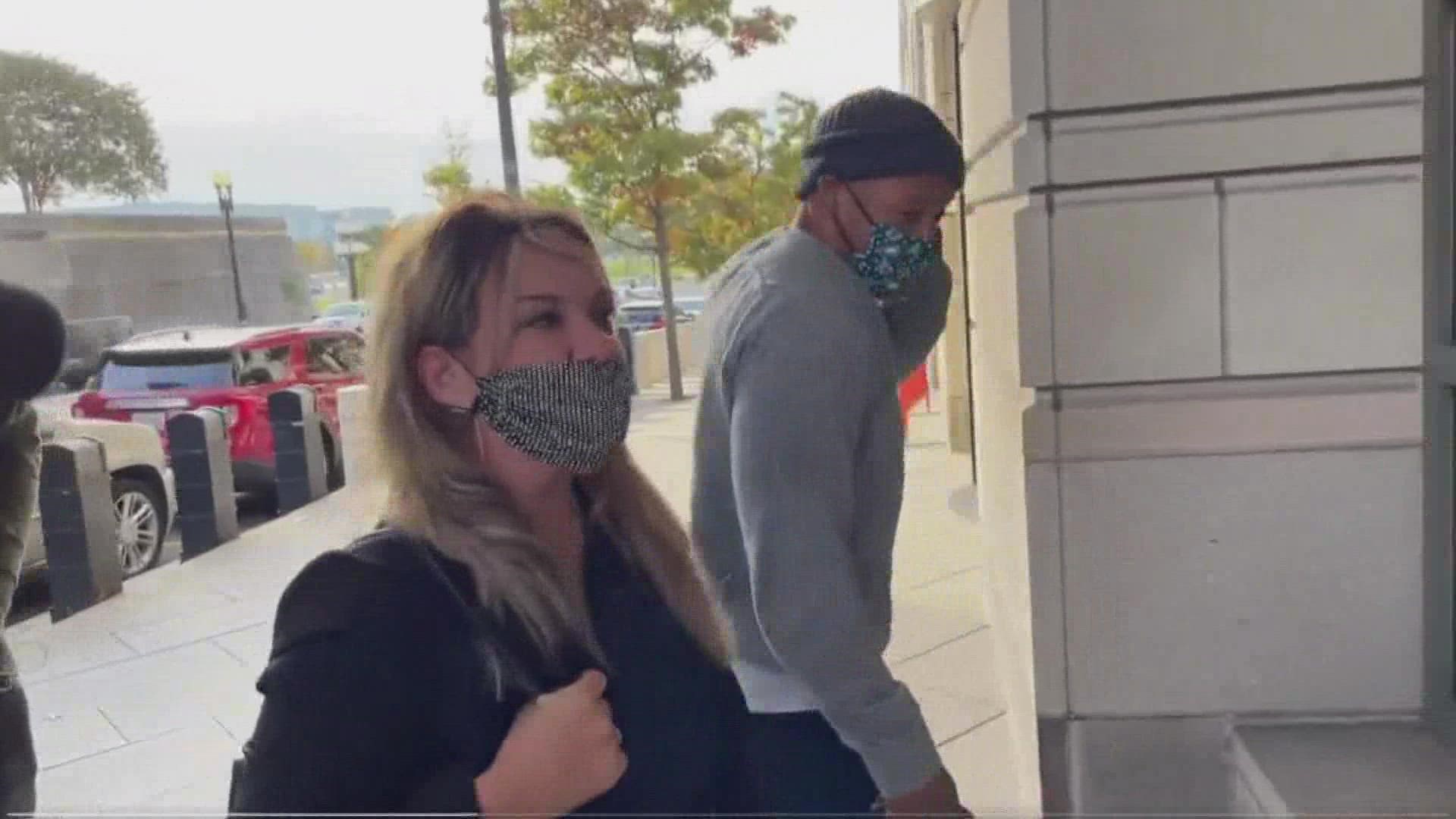 CARROLLTON, Texas — A Carrollton, Texas woman who pleaded guilty to participating in storming the United States Capitol on Jan. 6 has been sentenced.

Jennifer "Jenna" Ryan accepted a plea agreement in August, pleading guilty to parading, demonstrating or picketing in a Capitol building.

As part of the agreement, Ryan will have to allow law enforcement agents to review "any social media accounts operated by your client for statements and postings in and around January 6, 2021," court documents said.

On Jan. 15, Ryan was arrested and charged with knowingly entering or remaining in any restricted building or ground without lawful authority, and disorderly conduct on Capitol grounds.

Authorities said Ryan took a private plane with others from Denton County to the Capitol and shared pictures and videos of her going inside the building during the siege.

A criminal complaint said she posted a video with a caption saying they were going to storm the Capitol. She then allegedly posted a 21-minute long Facebook Live of her and the group walking towards the Capitol, the complaint says.

During the Facebook Live she said “Y’all know who to hire for your realtor. Jenna Ryan for your realtor,” according to the complaint. One of her tweets said, "we just stormed the Capital [sic]."