“The fact that you can't know what's going on is problematic,” said Arif Panju, a board member of the Transparent and Accountable Government Coalition (TAG). 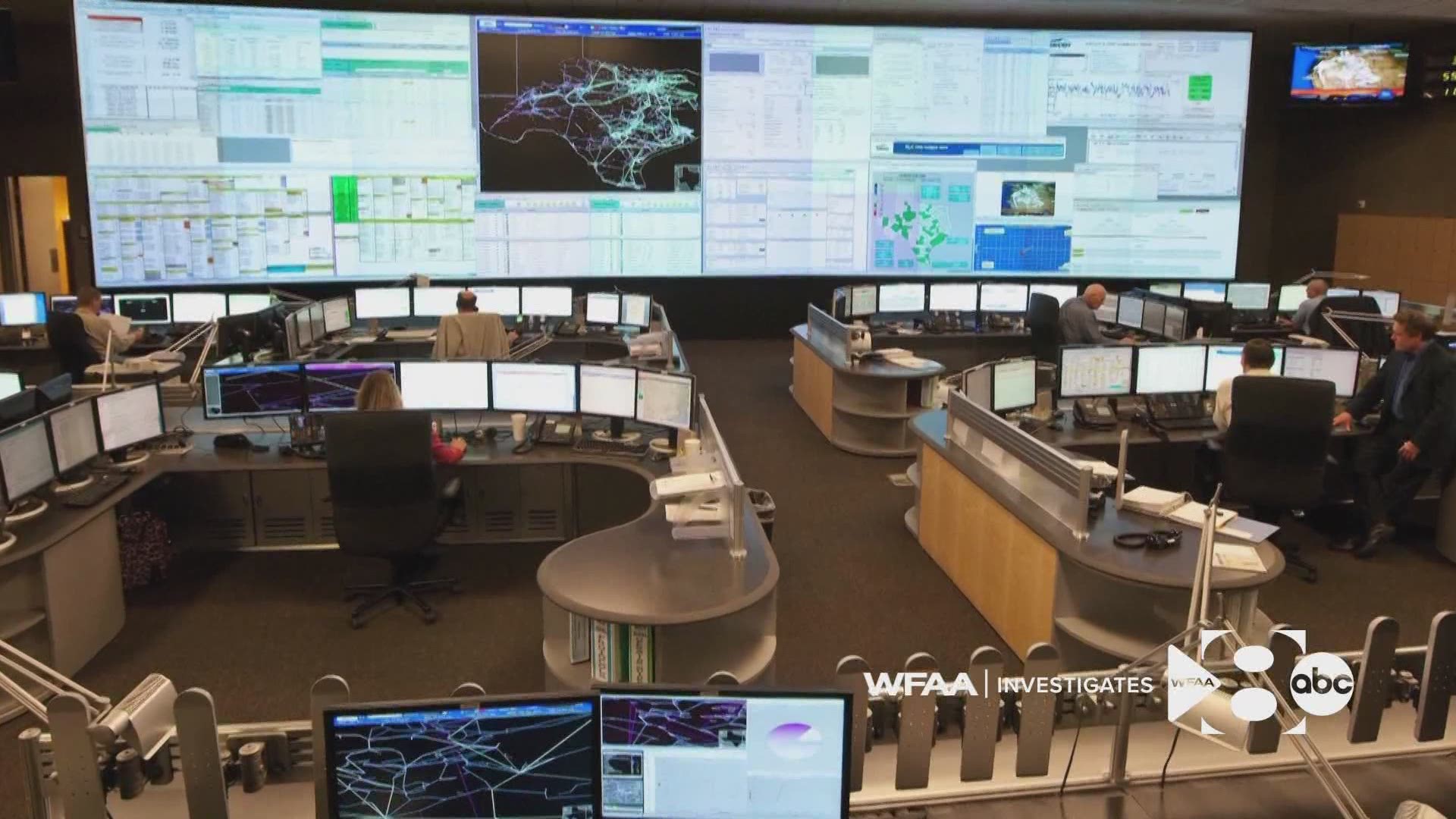 Millions lived in freezing temperatures for days. Many of them dealt with broken pipes and flooding homes. And by some estimates, 200 people died.

Ever since the power grid failure caused a statewide crisis in February, power companies have tried blocking the release of information that could shed light on what went wrong.

But they're not the only ones putting up a fight.

WFAA’s investigative team has received dozens of denial letters from power companies and the Electric Reliability Council of Texas (ERCOT), the state's power grid manager. Each object to releasing information that would give insight to the public on the reasons behind the power grid failure.

RELATED: 1 in 5 Texas power plants that went offline in February had failed before

The reasons? They say releasing the information requested by WFAA and other media would reveal things like "trade secrets" or “would cause substantial competitive harm."

“The fact that you can't know what's going on is problematic,” said Arif Panju, a board member of the Transparent and Accountable Government Coalition (TAG). “For people at home, they want answers. and the easiest way to get those answers is with the Public Information Act.”

The Texas Public Information Act allows the public to see what state government is up to. As long as the entity that holds the information is considered a public entity, any member of the public can request public information such as the government's emails, budgets, audits.

RELATED: 30 years of warnings to winterize Texas power plants, yet they still froze. Will Austin finally require it?

But when it comes to ERCOT, the power grid manager gives conflicting legal claims:

In court documents obtained by WFAA, ERCOT claims it is a public entity and therefore, is "entitled to sovereign immunity,” meaning it has limited liability and can't be sued for certain things.

Yet time and again, when ERCOT also receives media and public requests to release information, it claims that it is not a public entity and therefore not subject to transparency under state open records laws.

RELATED: ‘If you're not at the table, you might be on the menu’: WFAA analysis shows power grid reform brings out the big lobbying guns in Austin

“The bottom line here is that ERCOT wants to have its cake and eat it too,” Panju said. “You can't have both governmental immunity and reject every open records request. I think what that does is lift the veil on the fact that there's probably some information that people would be interested in knowing that perhaps ERCOT does not want people to know.”

“It’s going to wind up getting swept under the rug,” Joe Larsen told WFAA.

Larsen sits on the board of the Freedom of Information Foundation of Texas. Ever since the 2011 power grid failure, he's been fighting for greater transparency in Texas.

“Unless the public is involved in the review and discussion regarding how this gets fixed, it isn't going to get fixed,” said Larsen.

ERCOT’s website includes pages of items considered protected information. Weatherization plans are one of them. Those are the specific steps power plants took after the 2011 storm to ensure their facilities could survive the cold.

Although a WFAA analysis discovered 21% of the units that failed in February also failed in the 2011 freeze, ERCOT claims the weatherization plans aren't available to the public, limiting public insight into the problems and proposed solutions to the massive power grid failures, public advocates told WFAA.

“What you have basically is market participants who have intertwined themselves with government power, who claim that they're immune from lawsuits, but don't have to tell you about anything. And we should shine the brightest light on that situation,” Panju said.