Allen police received DNA results in 2017 that linked Reginald Kimbro to a 2014 sexual assault. He is accused of killing two women before he was arrested. 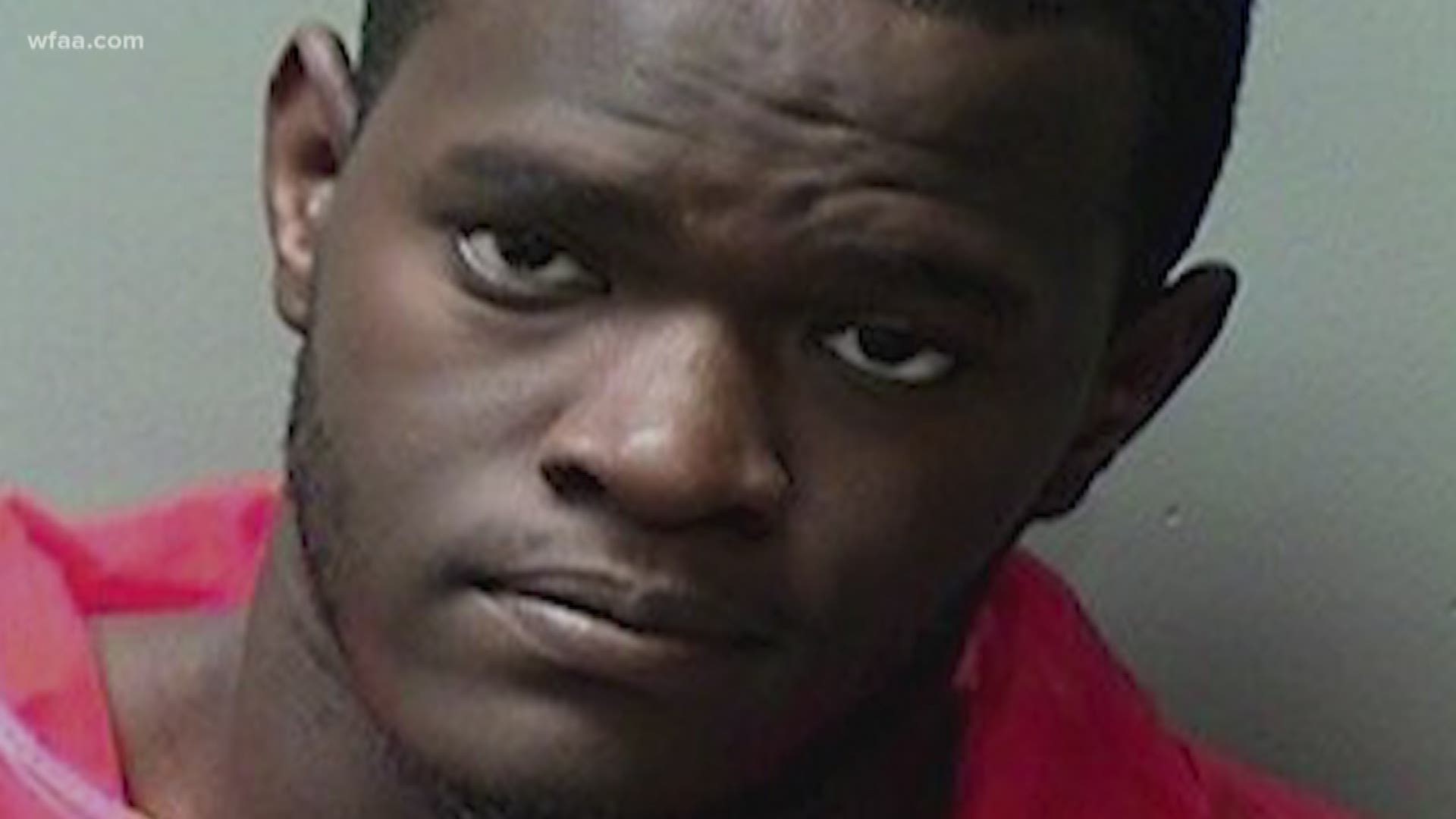 An Allen detective who has been accused of mishandling a rape investigation is being transferred, records show.

Detective Kevin Miller received DNA results in 2017 that linked a man named Reginald Kimbro to a 2014 sexual assault. Kimbro was not arrested in the assault until after he was accused of killing two women, police records show.

Those slayings occurred after the DNA results were received by the Allen Police Department.

Miller’s transfer is effective Saturday, records show, but it’s unclear whether his transfer is connected to the handling of the case.

Neither he nor department officials have responded to WFAA emails requesting comment about the reason for the transfer.

Advocates for sex assault victims say Allen police should have arrested Kimbro as soon as the DNA results were received, which was 41 days before the rape and strangulation of Molly Matheson.

Days later, Megan Getrum disappeared from a Plano nature preserve. Her body was found the next day in Lake Ray Hubbard. She had also been raped and strangled, police records show.

Kimbro was arrested in connection with Matheson’s murder on April 27, 2017. By the time of his arrest, 58 days had passed since the DNA results had linked Kimbro to the Allen case.

Allen investigators questioned Kimbro in 2014 in connection with that sexual assault. He said his DNA would not be found on the victim and said he did not attack the woman.

Through a spokesman, Allen police Chief Brian Harvey has previously declined to comment on how his department handled the case.

RELATED: 'This monster could have been stopped': DNA linked him to a rape, but he remained free. Then two women were killed.

Kimbro faces two capital murder charges in the deaths of Matheson and Getrum. A trial has been scheduled in the Matheson case next year in Tarrant County. Prosecutors are seeking the death penalty.

Allen police obtained an arrest warrant for Kimbro 105 days after the department received the DNA results. He was already jailed in the deaths of the two women.

The victim in the Allen sexual assault only heard about Kimbro’s arrest in her case from Tarrant County prosecutors. She never heard from Allen investigators about the DNA results.

On Nov. 13, Harvey signed an order transferring Miller to patrol.

The next day, WFAA asked police spokesman Jon Felty if Miller was being transferred. Felty said that he was still in the criminal investigations division but did not mention any plan to transfer the detective.

Before the killings, Kimbro was accused by women in Allen, South Padre Island and Plano of raping and choking them.

Advocates say Kimbro could have been stopped.

“We had everything that we needed to have to stop him,” Niccole Frazier told WFAA.

City Manager Eric Ellwanger told WFAA before a city council meeting Tuesday night that he could not discuss the Kimbro situation.

“When the trials are over, we’ll be able to comment,” he said.

He declined to answer any questions about whether any kind of review was being conducted about the way Allen police handled the rape case.

Mayor Pro Tem Gary Caplinger and council member Lauren Doherty also declined both declined to comment, saying that they had been advised that they could not do so.

“The blood is definitely on their hands because they could have done something, she told WFAA.

Masters was raped at gunpoint at 13 years old. But her rape kit went untested for decades. By the time it was tested, it was too late to prosecute the case.

She is the namesake for a new law that requires the tracking of rape kits, the clearing of the backlog and extending the statute of limitations.

Masters told her story to the Allen City Council at Tuesday night's meeting.

“Something has to be done to make sure that this never happens again,” she told the council.

Crime victim advocate Courtney Understood also spoke to the council, telling them that it was imperative to conduct a review of how police handle sexual assault cases.

“The community of Allen deserves better,” she said. “The victims who have felt interrogated and dismissed, if not blamed, deserve better.”

Frazier recently left her job as Allen’s victim advocate. She spoke to WFAA in October.

She said she was ordered not to tell the victim about the DNA results.

A Nov. 24 Dallas Morning News editorial called the handling of the case by the Allen Police Department “inexcusable.” 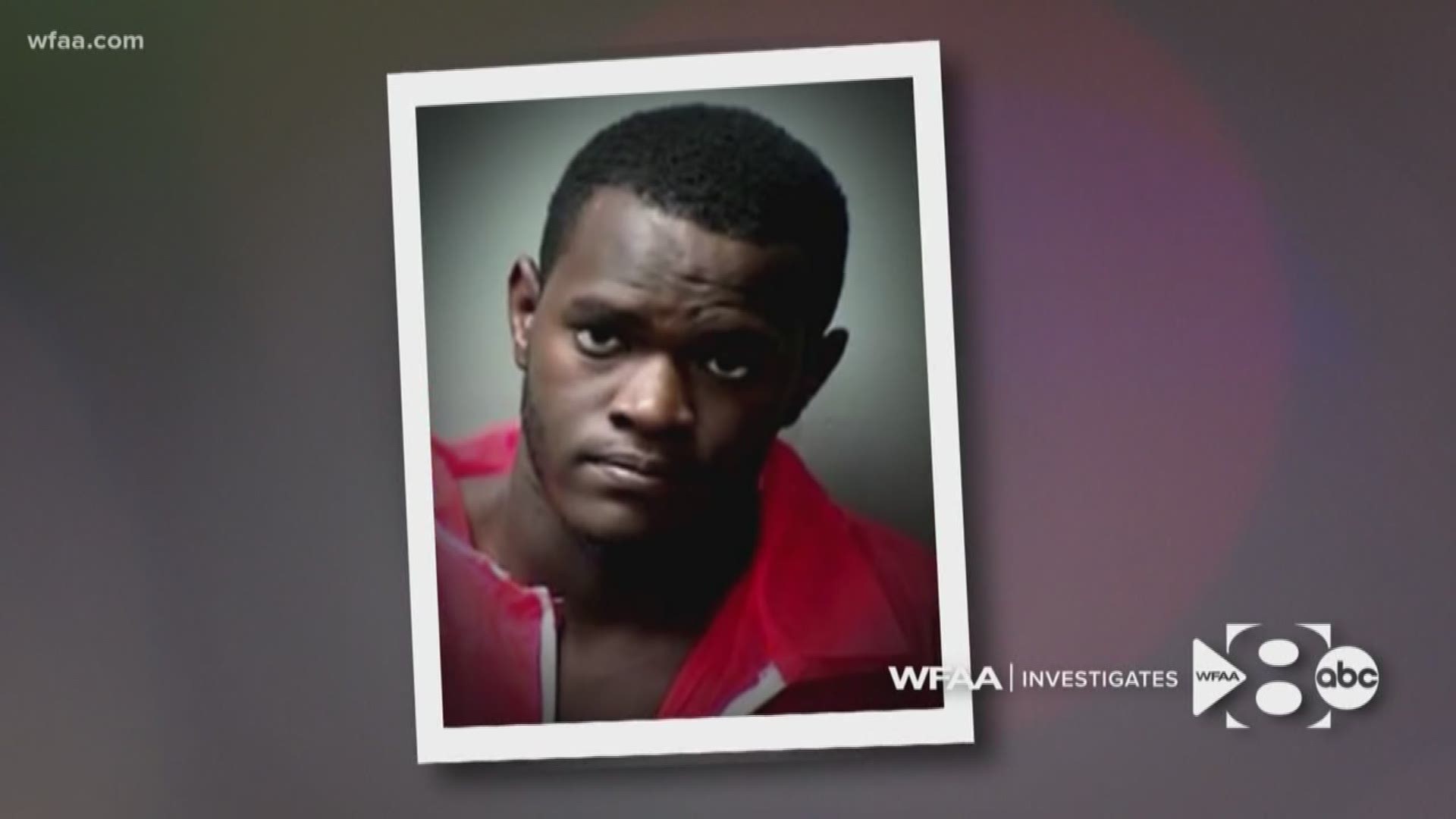