Ariel Murphy is fighting for Texas to mandate video surveillance at all daycares after Jessica Wiese, 45, received a 10-year prison sentence for child abuse. 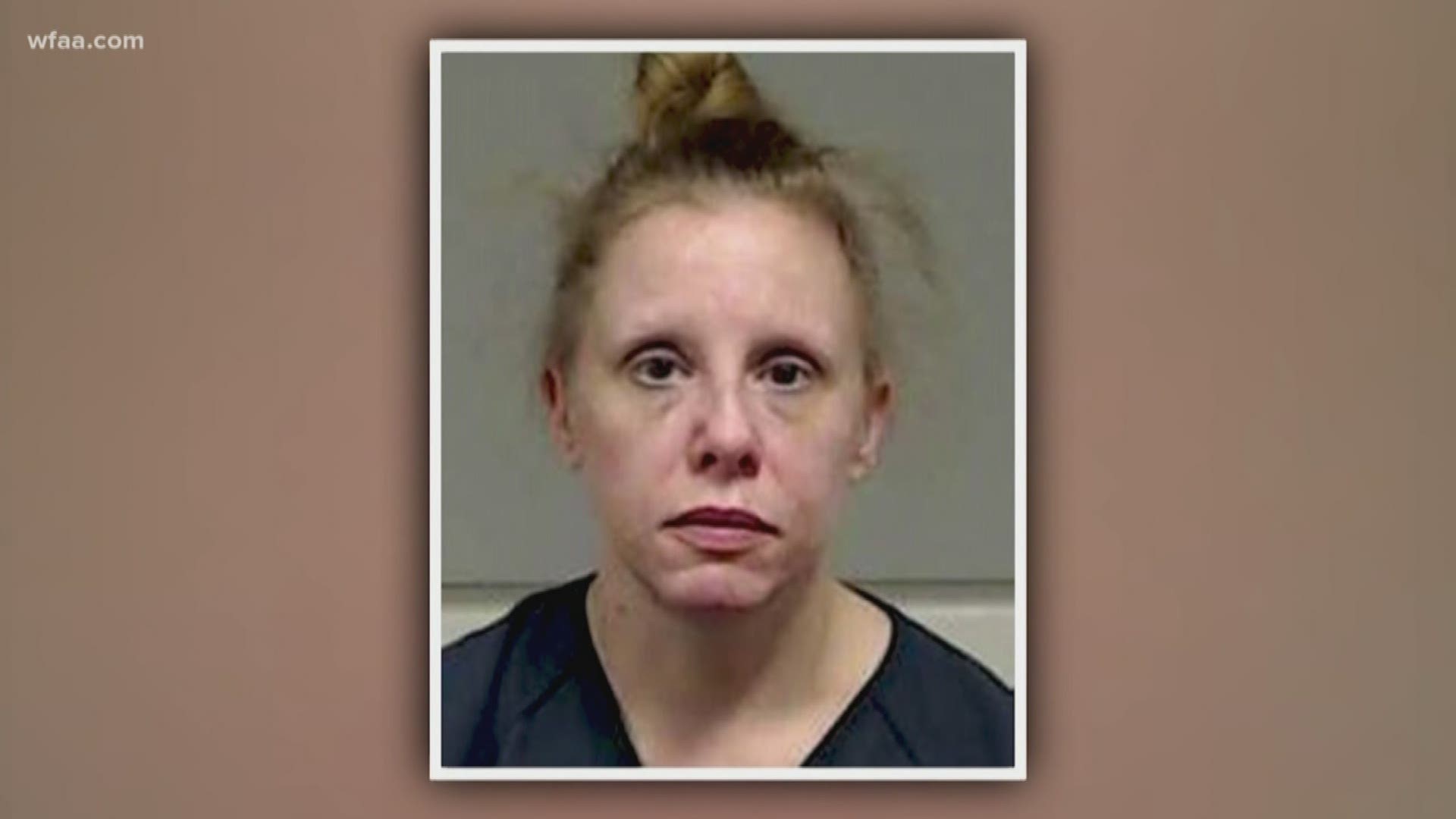 MCKINNEY, Texas — A North Texas mother says she felt vindicated in December after the woman who abused her son at a McKinney daycare was convicted.

Ariel Murphy's son, Kairo, is now 16 months old. He is too young to know or remember what happened to him.

Kairo was assaulted by Wiese while he was at daycare. He suffered multiple fractures to his femur, ribs and wrist.

Murphy says she lost her sense of security and basic trust in strangers.

"She robbed me of that...seriously," Murphy said.

Wiese has appealed the conviction and a court date for that appeal is still pending.

The Collin County District Attorney's office had seven other cases pending against Wiese which were all tried together this week.

On Wednesday, Wiese pleaded guilty to all seven abuse cases, which added on another 10-year prison term.

"They're the most innocent ones among us. We have to be able to protect children. If we can't protect children, we don't have a justice system," said Collin County's District Attorney Greg Willis.

Murphy feels vindicated but she says she's not done. She is in talks with local lawmakers to prevent abuses like this from happening to other families.

She is hoping to take her fight to Austin and hopefully even the national stage.

Murphy is pushing for a national care workers' 'do not hire' registry. Her hope is these laws would cover both childcare, special-needs care and elderly care facilities.

She is also pushing for a video monitoring mandate at all daycare facilities.

Murphy says parents should have the opportunity to watch what goes on at their child's daycare facility on a live feed accessible by phone.

There are several daycares that already provide that service.

"I shouldn't have to go to the school and beg them, 'Hey, can I please get footage of your worker abusing these kids?'" Murphy said.

Murphy says in her case, there were several surveillance videos showing her son getting abused. She couldn't watch them all.

"[The children] couldn't tell anybody what happened to them. So if we didn't have the video evidence, we wouldn't have had a case here," said Willis.

Neither the District Attorney nor his office have an opinion on Murphy's legislative proposals.

Murphy still believes Wiese's 20-year sentence is not enough. It's one reason she is continuing the fight on other fronts.

"If you're not now, you will be sorry," were the words Murphy directed at her son's abuser.