The suit, filed this week in Dallas County, says the former Jesuit student was abused decades ago by Patrick Koch, a former president of the prep school. 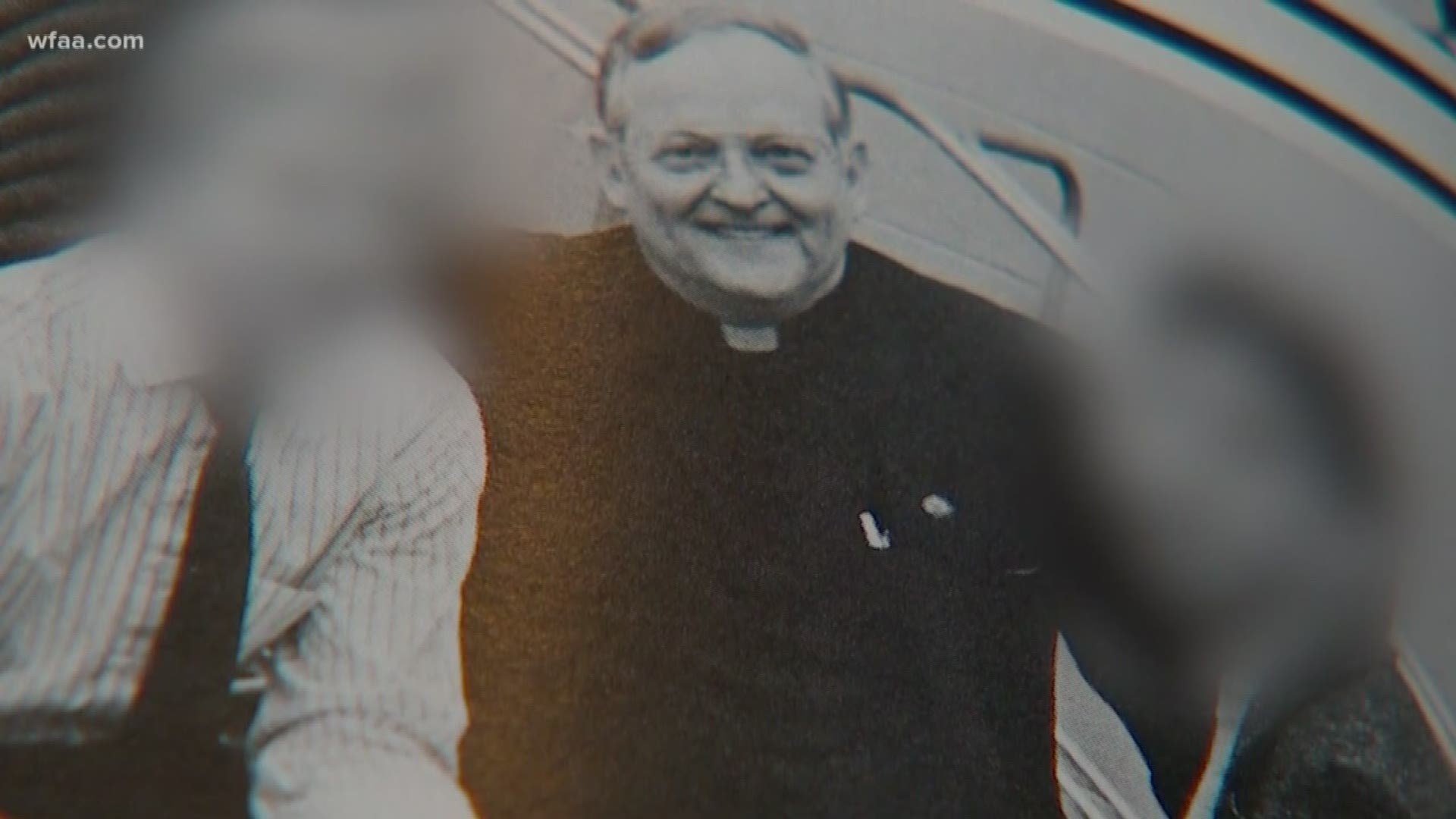 A former student at Jesuit College Preparatory School of Dallas says he was sexually assaulted by a priest at the school, according to a lawsuit filed against the school and the Catholic Diocese of Dallas.

The suit, filed this week in Dallas County, says the former Jesuit student was abused by a now-dead priest, Patrick Koch.

Koch served as principal and president of the school. He died in 2006 but was named a "credibly accused" priest in January by the dioceses in Corpus Christi and Dallas.

The lawsuit says the victim, now 54, has suppressed memories about the abuse but had "flashbacks" after Koch was named — recalling the abuse occurring one morning when he was called to Koch’s office as a sophomore.

The alleged victim “was a happy boy, got good grades, had big ambitions” before he was abused, the lawsuit says. The abuse occurred after the boy's first two years at the school.

Now, the Tarrant County resident has rejected Catholicism and has struggled with addiction, the suit says.

The man, who is using a pseudonym in court records, is demanding a jury trial to send a message to the church.

“The case is yet another attempt to seek accountability and justice for the massive systemic cover-up of sexual abuse that has been occurring in the Roman Catholic Church for decades — and likely centuries — and that has ruined the life of innumerable young children," the suit says.

The lawsuit says the church has continued to hide the misdeeds of its priests, despite claiming transparency.

A spokeswoman said the Dallas diocese had not yet been served with the lawsuit.

"The Diocese continues to urge anyone who has been the victim of abuse by a priest to come forward," the organization said in a written statement Tuesday. "The list of priests with credible allegations was part of that process. The Diocese of Dallas takes every claim of abuse very seriously."

The school did not respond to a request for comment from WFAA.

The lawsuit delves into the long history of the Roman Catholic Church and details the “breadth of the crisis” of sexual abuse within the religious organization.

Koch was ordained in 1957 and worked at a Catholic school from 1960 to 1966 until he was moved to a school in New Orleans for “unknown reasons,” the suit says.

The priest was then reassigned to Dallas, where he worked as a teacher and principal at Jesuit, from 1972 until 1980. He then remained at the school as a director of alumni services until his death, the suit says.

Though Koch was named as "credibly accused" by the Catholic Diocese of Dallas, the organization does not say when any abuse occurred.

The lawsuit questions whether the abuse occurred while Koch was a teacher or principal or during a “suspiciously brief-term” as president.

“Was that the reason he was removed as president?” the suit asks. “And if Koch was removed because of allegations of abuse, why was he permitted to remain at the School with access to children and an office on campus as director of alumni?”

The suit also questions why the Jesuits have not named Koch on their list released in December 2018. That list was not updated after both the Corpus Christi and Dallas dioceses named Koch, the suit says.

The suit says the school and the church left Koch in a position where he could sexually abuse the plaintiff.

The former student attended the prep school on a grant. As part of the grant, he had to work 200 hours at the school. Those jobs gave priests the chance to spend time alone with students, the suit claims.