The Fair Park Fourth celebration for July 4th usually draws thousands of people and large gatherings have concerned many health officials as the pandemic continues.

The Fourth of July celebration at Fair Park in Dallas has been canceled, officials announced Tuesday.

Citing the pandemic and in the interest of public safety, Fair Park First & Spectra decided to cancel Fair Park Fourth.

Dallas County Judge Clay Jenkins said it means "we have yet to see that 14-day decline or really any decline that the doctors want to see before loosening restrictions."

Fair Park Fourth usually draws thousands of people and large gatherings have concerned many health officials as the pandemic continues.

This is the first major July 4th event to be canceled in the Dallas-Fort Worth area due to the COVID-19 pandemic.

On May 5, the city of Lewisville also canceled the Old Town fireworks show, which was previously set for July 3.

The city of Allen canceled this year's Celebration USA.

Addison's popular Kaboom Town fireworks show will go on, but the event at the park has been canceled due to "COVID-19 social distancing concerns," organizers said Wednesday.

WFAA has reached out to multiple cities to ask about July 4th activities, but the cities have not made official announcements. 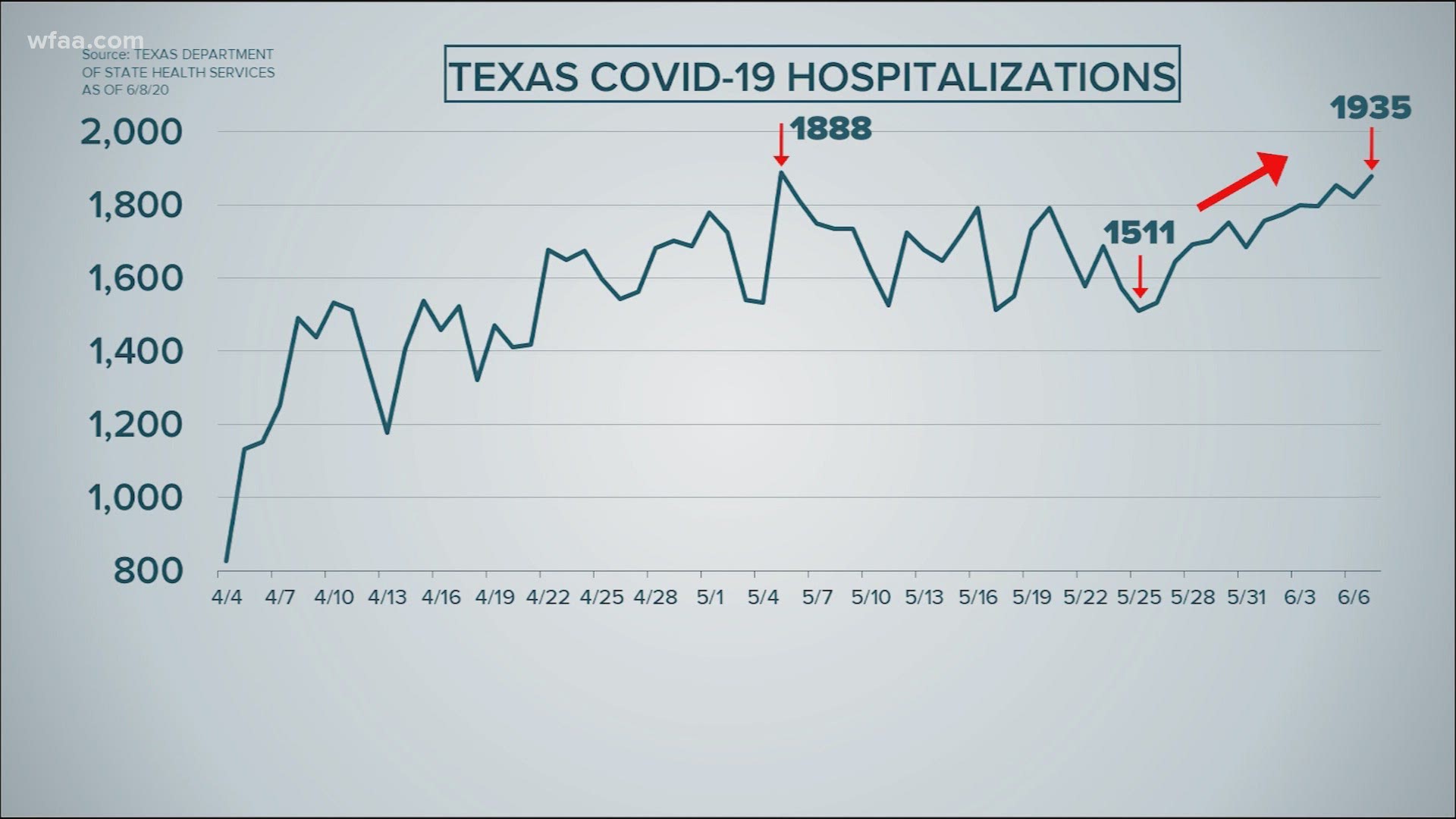