Six people had to be taken to the hospital after the explosion leveled the home. 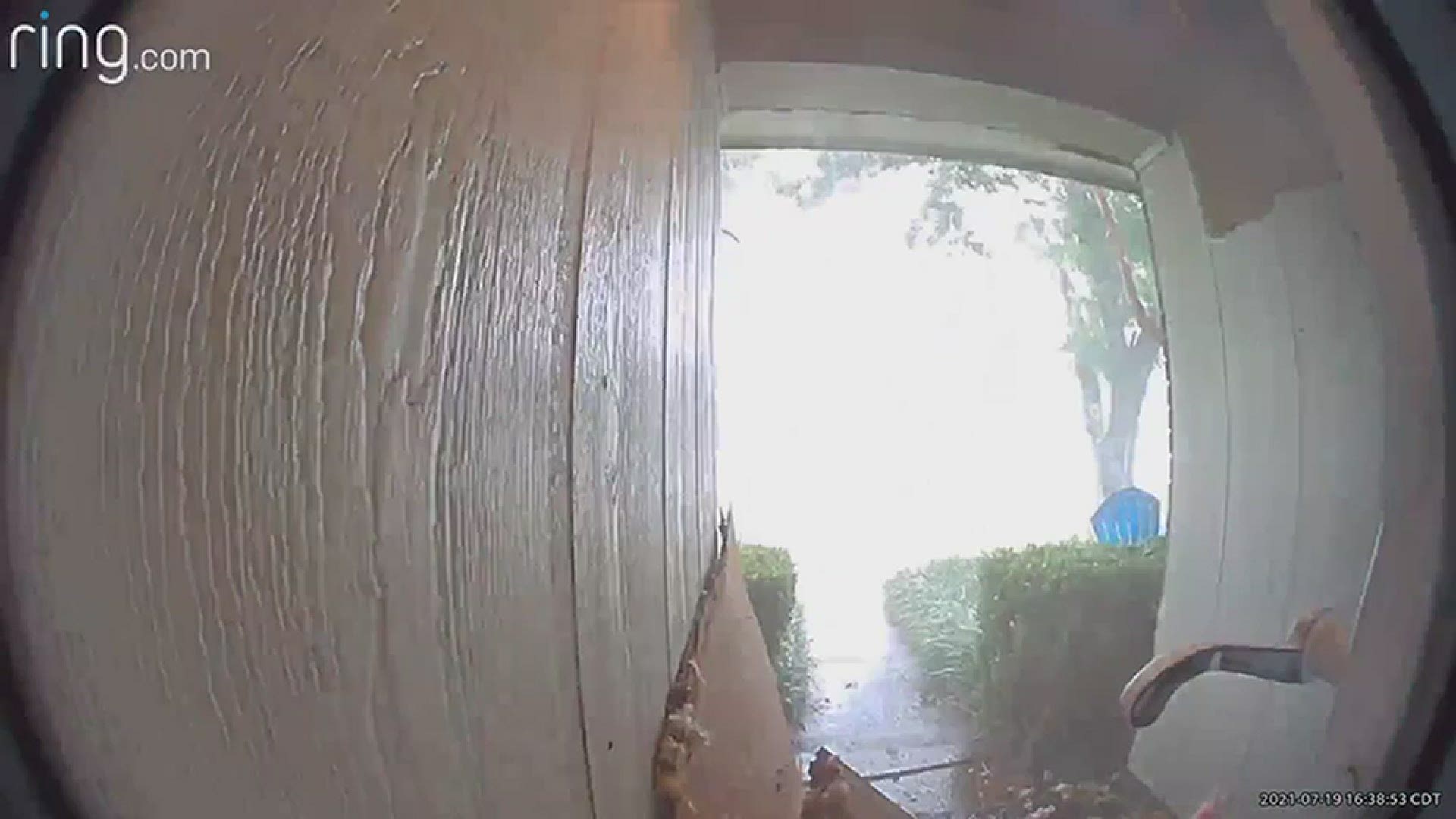 Plano Fire-Rescue investigators said Tuesday they believed the probable cause of the explosion that leveled the one-story home, injuring six, including three children, was an isolated gas leak within the home.

Though officials have not yet found the gas leak, they now say they believe the explosion may have been intentional. They say further investigation is needed, though those efforts will be hindered due to severe damage to the home.

The leak was isolated solely to the home where the explosion occurred, officials said, emphasizing that no other homes are in danger.

A neighbor who lives directly across the street from the home on Cleveland Drive shared doorbell camera video with WFAA that showed the moment the explosion happened. You can hear the loud bang from the explosion, then see smoke billow out and debris rain down.

His own home was damaged in the explosion, and he said investigators won't let him inside.

"This is a disaster!" he said.

Plano Fire Capt. Peggy Harrell told WFAA near the scene that some windows were knocked out on homes across the street from the explosion, and said some residents said they felt the explosion from a mile away, among those, staff at the Haggard Library.

One neighbor who lives two streets down from the explosion said he heard a "really aggressive lightning strike" followed by two big booms.

"After that explosion happened, my walls were vibrating, everything in the house was vibrating," he described. "It felt like my whole house had shifted over."

Six people - including three children - were taken to the hospital, though the extent of their injuries was unclear.

In a statement, Plano Mayor John Muns called the explosion a "tragedy."

The community has also launched an online crowdfunding campaign for a neighboring family who were injured in the blast, which can be accessed here.

Atmos Energy, Oncor and fire department investigators are all looking into the cause of the explosion.