Darius Tarver, 23, was tased and shot by a Denton police officer during the Jan. 21 incident. 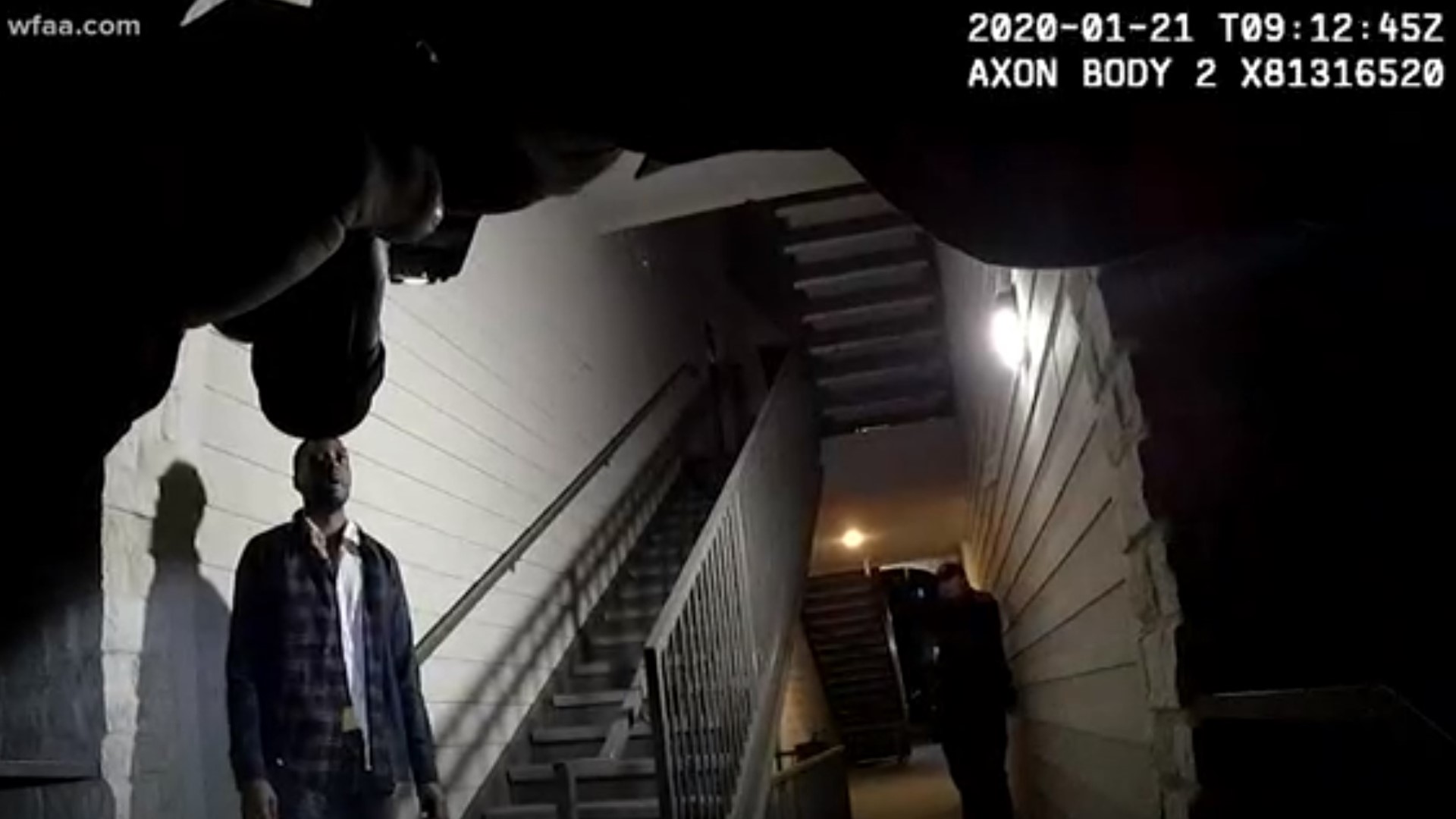 Darius Tarver, 23, was tased and shot by a Denton police officer on Jan. 21.

Denton Police Chief Frank Dixon said he released the videos because the city was at “a tipping point.”

“I can no longer stand by and allow false and inaccurate information to foster in our community,” Dixon said.

He feared officers would be harmed by the rhetoric from some community activists at a recent city council meeting.

“Officers were called murderers and suspects, and I thought before this turned into civil unrest where we allowed one of our community members or police officers to be injured or worse, the time was now to get the facts out,” Dixon said.

He walked the media through the 911 calls and videos at a press conference Thursday.

Prior to police arriving at the complex where Tarver lived, a neighbor and Tarver’s roommate called 911.

His roommate told police he felt uncomfortable staying at their apartment because Tarver was acting strange and tried to blockade him in the apartment.

“Something is going on with him," the roommate told the 911 operator.

Police said they believed they were dealing with someone who may have been high on something and in a state of excited delirium.

Four officers responded to the complex. The chief said when officers arrived, they tried to talk to Tarver.

The video shows police waiting at the bottom of a staircase trying to communicate. When Tarver finally came down, he was carrying a frying pan and a meat cleaver.

Police ordered him to drop the items and warned him multiple times he would be tased.

When Tarver didn’t comply and appeared to walk toward officers, one officer deployed his taser.

That did not stop Tarver, who got back up. He was tased again and shot once.

Tarver also injured an officer, who was cut during the incident.

Officers commanded Tarver to stay down, but he got back up and moved toward officers.

Dixon praised his officers Thursday and said they showed restraint and followed their training.

The mayor and city manager stood with Dixon and also praised the officers.

The Texas Rangers are conducting an independent investigation into the shooting.

Meanwhile, the officers involved are all back on their patrol duties.

The chief said he tried to show Tarver’s father the body camera footage, but he walked out of the meeting and didn’t see the video.

Community activists called for the officers to be terminated and said they should have de-escalated the situation and not used deadly force. 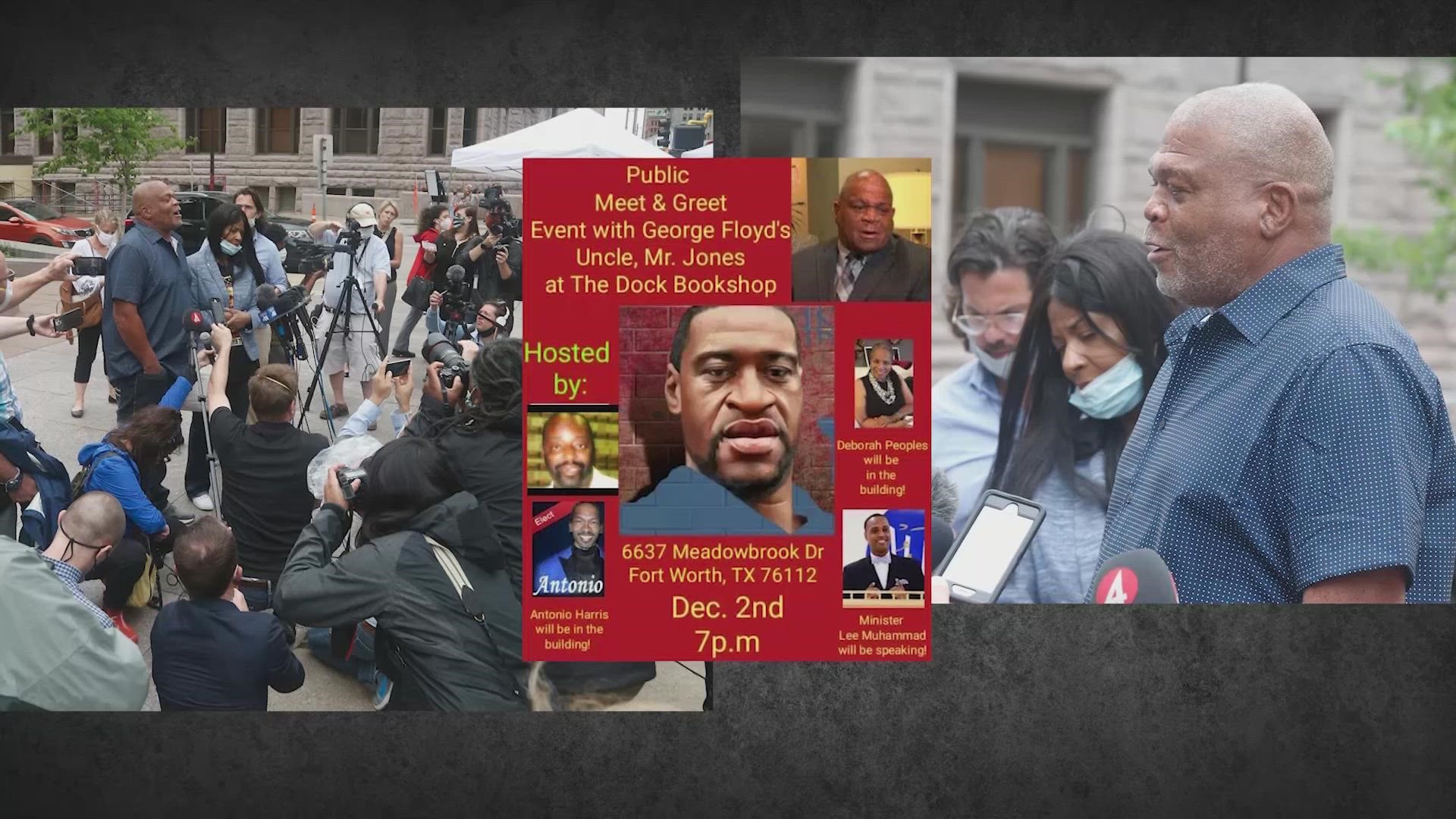