A small community in Denton braces to lose water Friday

The Mayor of Denton made a disaster declaration for the Green Tree Estates earlier this week. 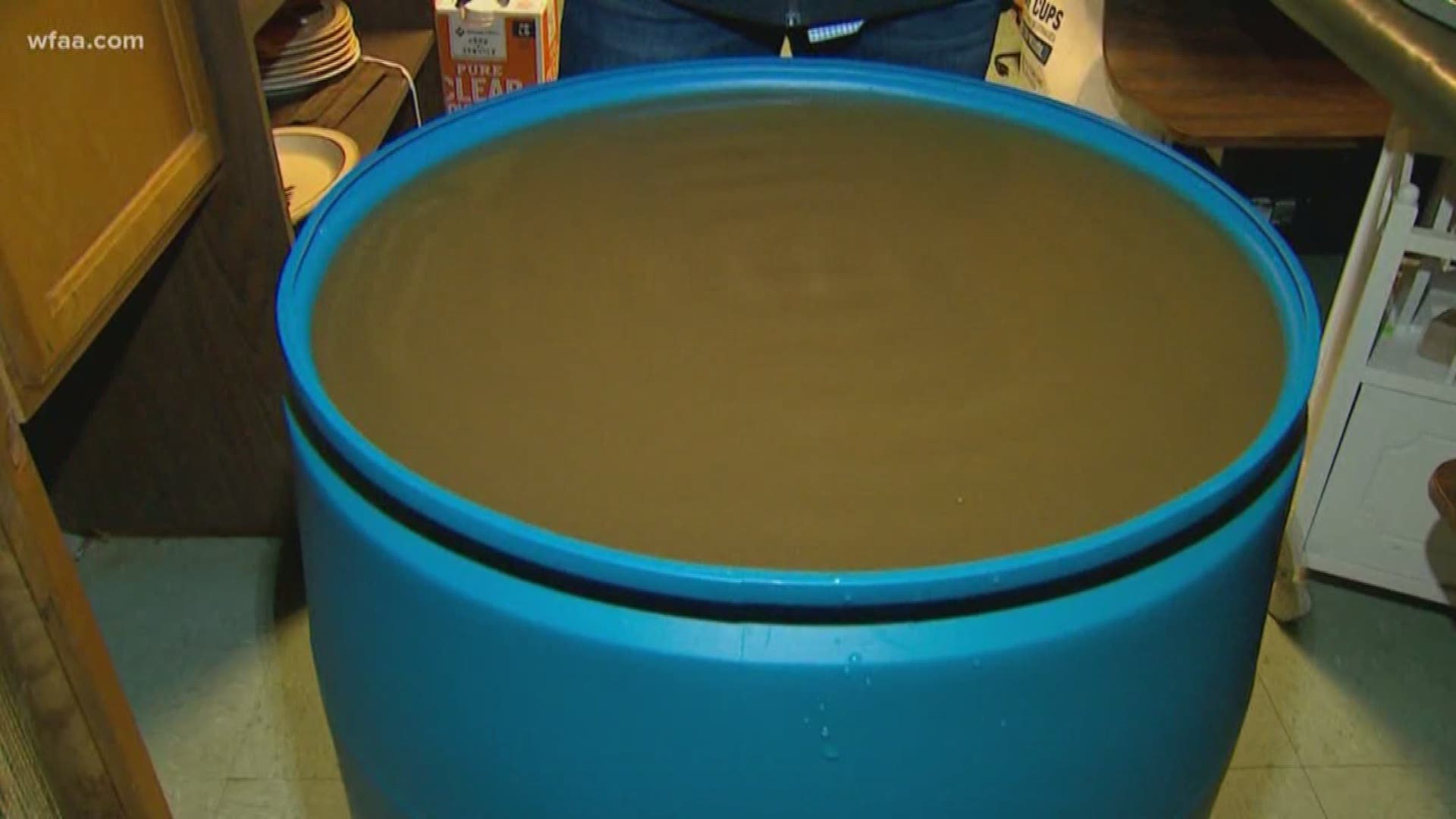 DENTON, Texas — A small mobile home community in Denton is bracing to lose water after the owner of a private well that provides service to the area notified the city that it would stop operating that well Friday.

The city, however, is prepared to provide emergency water and portable showers as early as Monday.

The Green Tree Estates is a low-income neighborhood with about 50 residents.

They learned at the end of October that they would be losing their water source.

RELATED: Some city of Denton taxpayers are days away from losing water service

The City of Denton annexed the neighborhood six years ago, but the city says the land remained private property and the landowner was supposed to install infrastructure to connect to the water supply.

“There were several steps that had to be followed,” Ken Banks, general manager of Denton’s water utilities, told city council members on Tuesday.

“The owner performed none of these actions.”

A permanent solution could take weeks or months to iron out. In the meantime, residents were given 55-gallon drums by the city to fill up Thursday night before the water shut off.

But the water, since it comes from a private well, has an orange hue.

The Guajardo family showed WFAA their drum, which looked like 55 gallons of Fanta.

Thie Guajardos are one of the only families in the area that have a filter for their drinking water in the house, as well as the water they use to wash dishes, etc.

Some Denton businesses have donated water to the community, and it's all being stored in the Guajardo's garage.

While it seems to be enough to last the weekend, it may not last during the time it takes the city to find a permanent fix.

An emergency council meeting will be held to address the issue on Friday at noon.

If you'd like to help or donate water to the community, email the Denton LULAC council at water4greentree@gmail.com.