Pastor Eugene Keahey's death was ruled a suicide. His wife and daughters' deaths were ruled homicides. 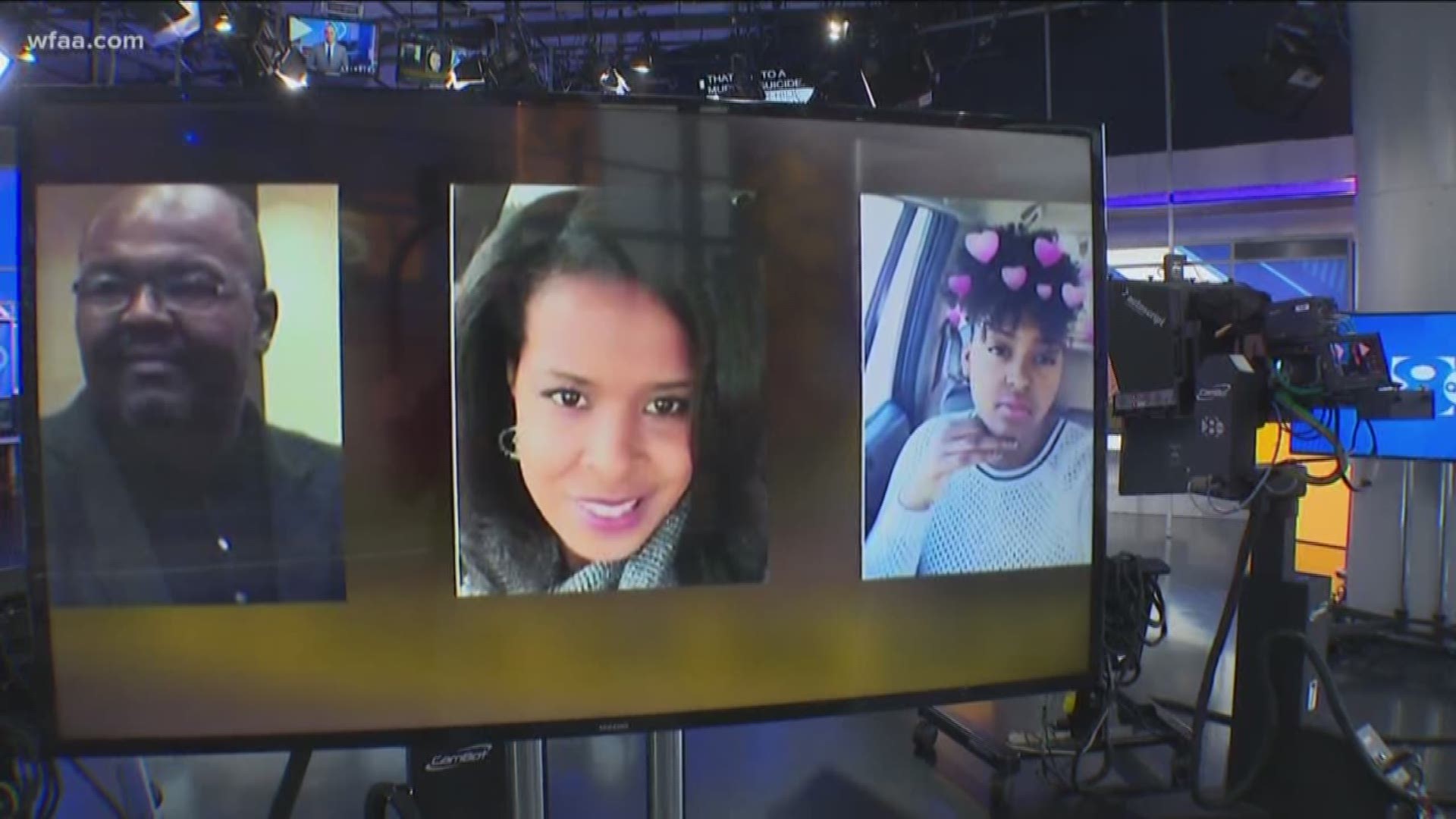 CEDAR HILL, Texas — Officials ruled the deaths of a pastor, his wife and daughters as a murder-suicide after a fire broke out in their home in February.

Pastor Eugene Keahey; his wife, 51-year-old Deanna Keahey; and their 15-year-old daughter Camryn Keahey were found dead early Feb. 28 fire at their home in the 700 block of Lovern Street. Eugene served as a pastor at Mt. Zion Baptist Church of Sandbranch.

Darryn Keahey, 17, was found alive after the fire but died the next day in the hospital.

Eugene Keahey's death was ruled a suicide, according to the Dallas County Medical Examiner's office. He died from a gunshot wound to the head.

Their deaths were ruled homicides.

The Cedar Hill Fire Department and the Texas State Fire Marshal's Office are still investigating the cause of the fire.

RELATED: Sandbranch community remembers the life and impact of pastor killed in fire