'What we are seeing is a gross cover up from top to bottom': Ross family attorney says

The family of Diamond Ross is demanding action after police release videos of her being dragged while unconscious into a city jail. 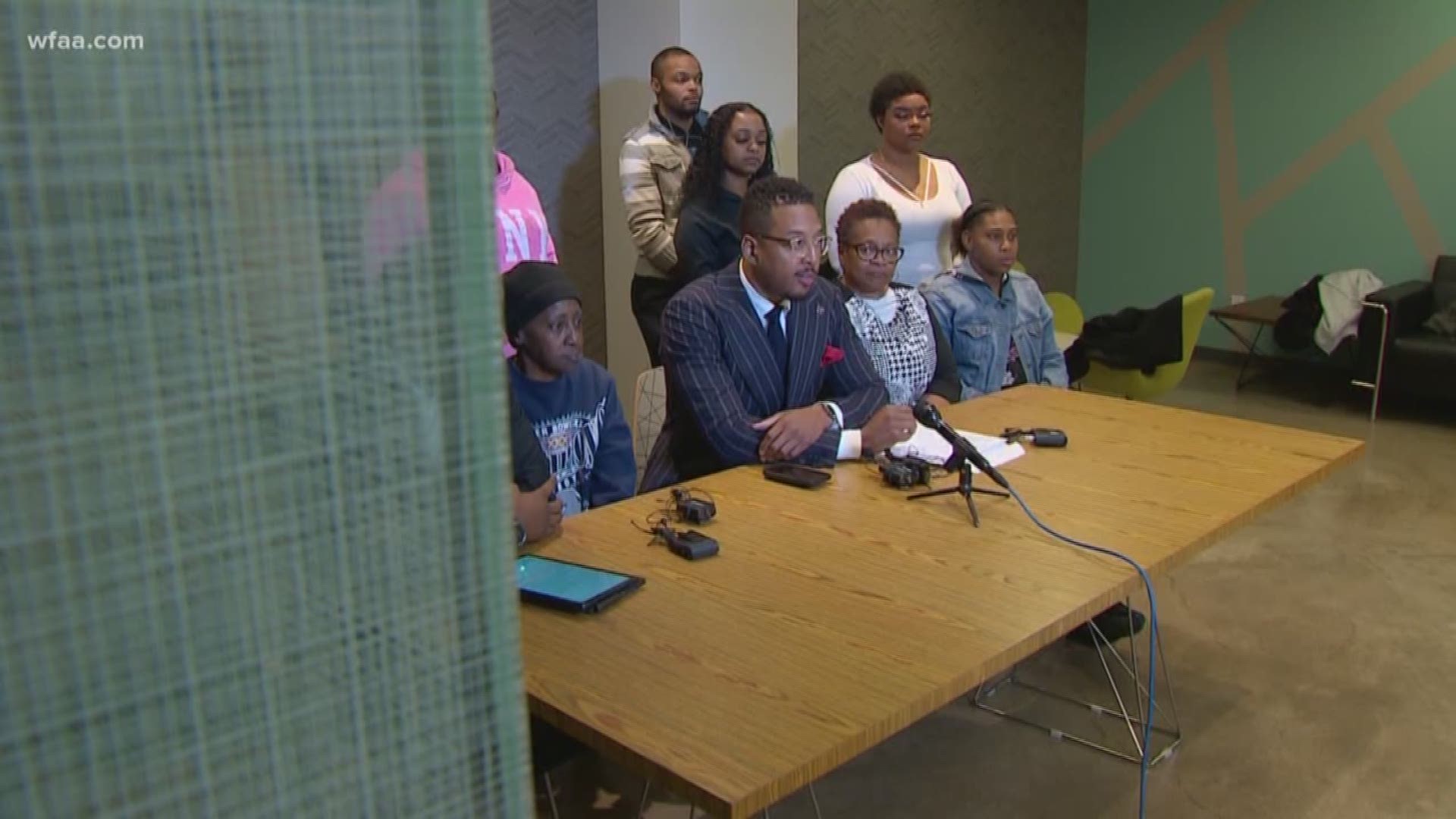 DALLAS — The family of Diamond Ross wants answers and action.

They're angry about the release of videos that show how Ross was treated by Dallas police during an arrest.

“What we are seeing is a gross cover up from top to bottom,” said the family’s attorney, Justin Moore.

The Ross family held a news conference Friday morning. They said they couldn't believe what they saw in the videos.

"What we are calling for is the termination of each and every officer that was involved in that situation,” said Moore. "What we saw in the video was garish, it was ugly. It was disgusting."

Dallas police were called to a domestic disturbance in August 2018.

According to police, Ross struggled with officers before being arrested on outstanding warrants.

In the video you can hear Ross begging for water and saying she can't breathe.

WFAA obtained a tape of officers taking Ross to the city detention center.

In this video you hear Sr. Cpl. Larry Moody tell a rookie officer, "Never to put handcuffs on a suspect who is resisting" instead he says "Wear them out."

"Apply pressure. Lean into their diaphragm until they tire themselves out.”

That is not what officers are trained to do.

RELATED: 'I think her last heartbeat was when we got her out of the car': Dallas police failed to give medical treatment to woman who died in custody

Moody is also one of the officers in videos who drags an unconscious Ross into a holding cell. She is alive during this time but dies the next day at Baylor.

Cpl. Moody is first in line to be promoted to a sergeant position.

He was given only a written reprimand for his actions.

Sources say some of his superior officers wanted to suspend him for up to 30 days.

"Month after month, issue after issue, always a cover-up when it comes to the Dallas Police Department,” said Moore.

Dallas police released the videotapes to all the media claiming they wanted to be transparent, but WFAA has been requesting them months.

The family says they want an independent review of not just their case, but the entire Dallas Police Department and its leaders.

Community activist plan to protest in front of City Manager T.C. Broadnax’s office on Monday saying he is responsible for what is happening at DPD.

They are also filing a complaint so the new Dallas Citizen’s Review Board can take a look at how everything was handled. 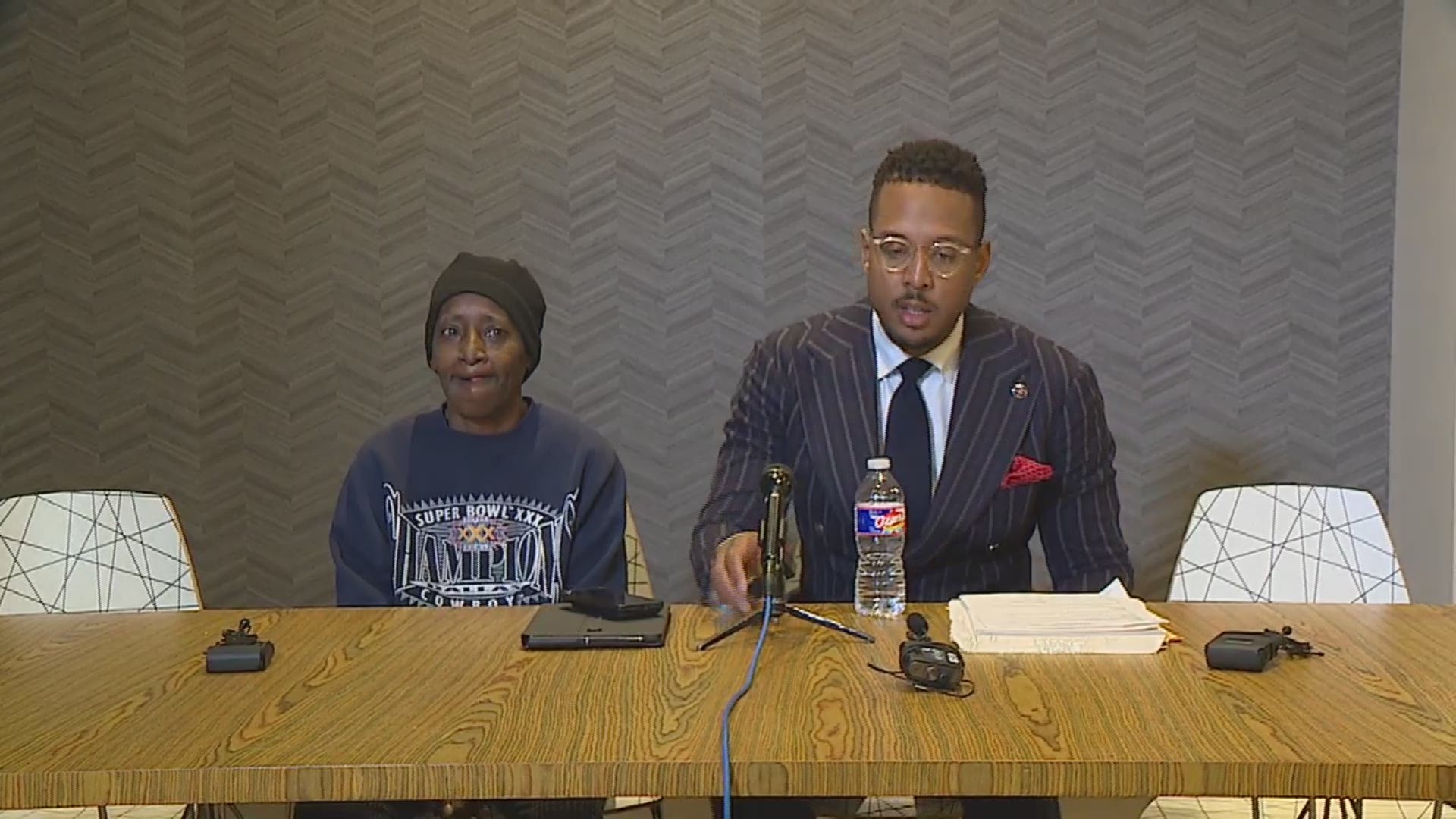 RELATED: 'Like she was less than a human': Family reacts to treatment of woman in Dallas police custody before overdose death