'Racism is a public health crisis': COVID-19 and racial disparity 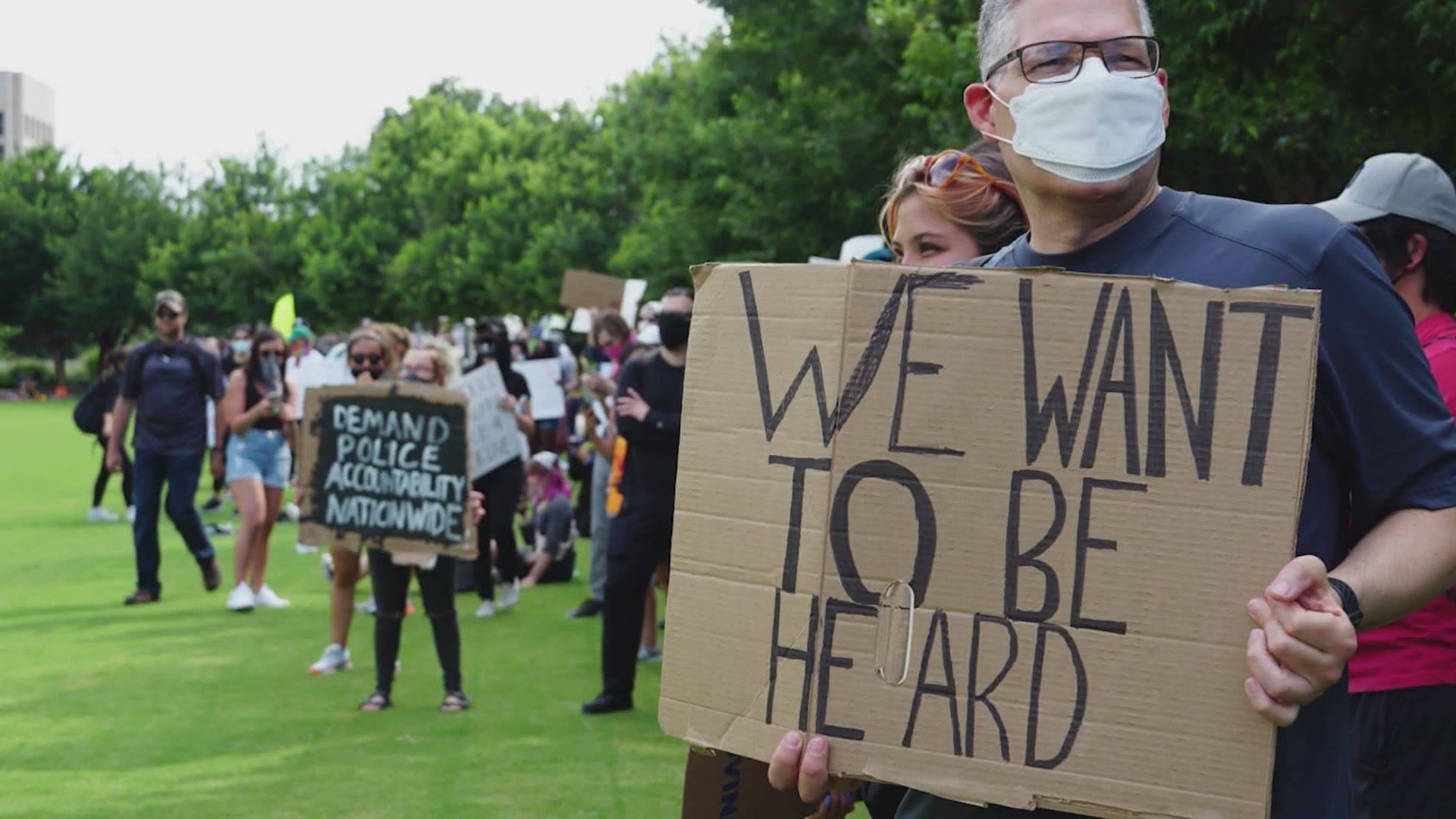 DALLAS — People are talking about racial injustice, not only in the criminal justice system, but also when it comes to healthcare.

“George Floyd was a native Texan and his memory will lead us to a better legacy,” said Jerry Hawkins with Dallas Truth, Racial Healing & Transformation.

Hawkins says it goes beyond police brutality. He said there is a societal problem made clear in the last few months with COVID-19.

“The pandemic has only reinforced and exacerbated some of those disparities,” Hawkins said.

On Thursday, Texas Family Leadership Council held a conversation on Facebook talking about the mistrust of the medical system for black and brown communities.

“This is a system that has happened for a long time in the State of Texas," Hawkins said.

The speakers asked for state and federal leaders to make a change and called for Gov. Greg Abbott to start a task force on racial equity.

In Tarrant County, 16% of those reported to have COVID-19 are Black and 33% are Hispanic.

State-wide, according to the Texas Department of Health and Human Services, 15.9% confirmed cases are among Black people and 39.8% of the cases are among Hispanic people.

The two ethnicities make up a majority of the confirmed COVID-19 cases in the state.

“The grief and harm that our community is experiencing today could have been prevented, could have been minimized if we actually valued equity in the beginning,” said Guadalupe Fernandez with the Tahirih Justice Center.

They say racism is a public health crisis, and it needs to stop. 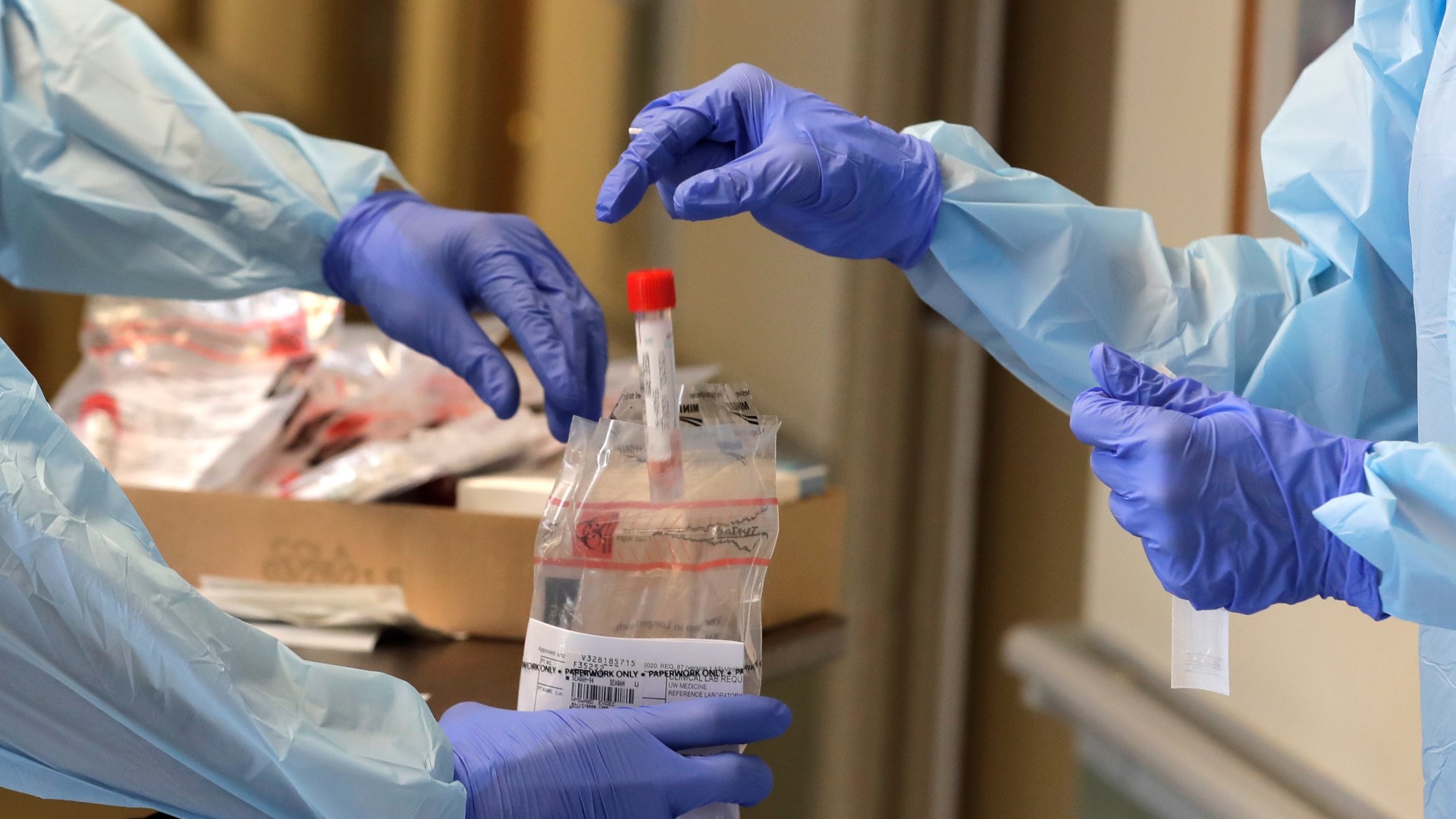