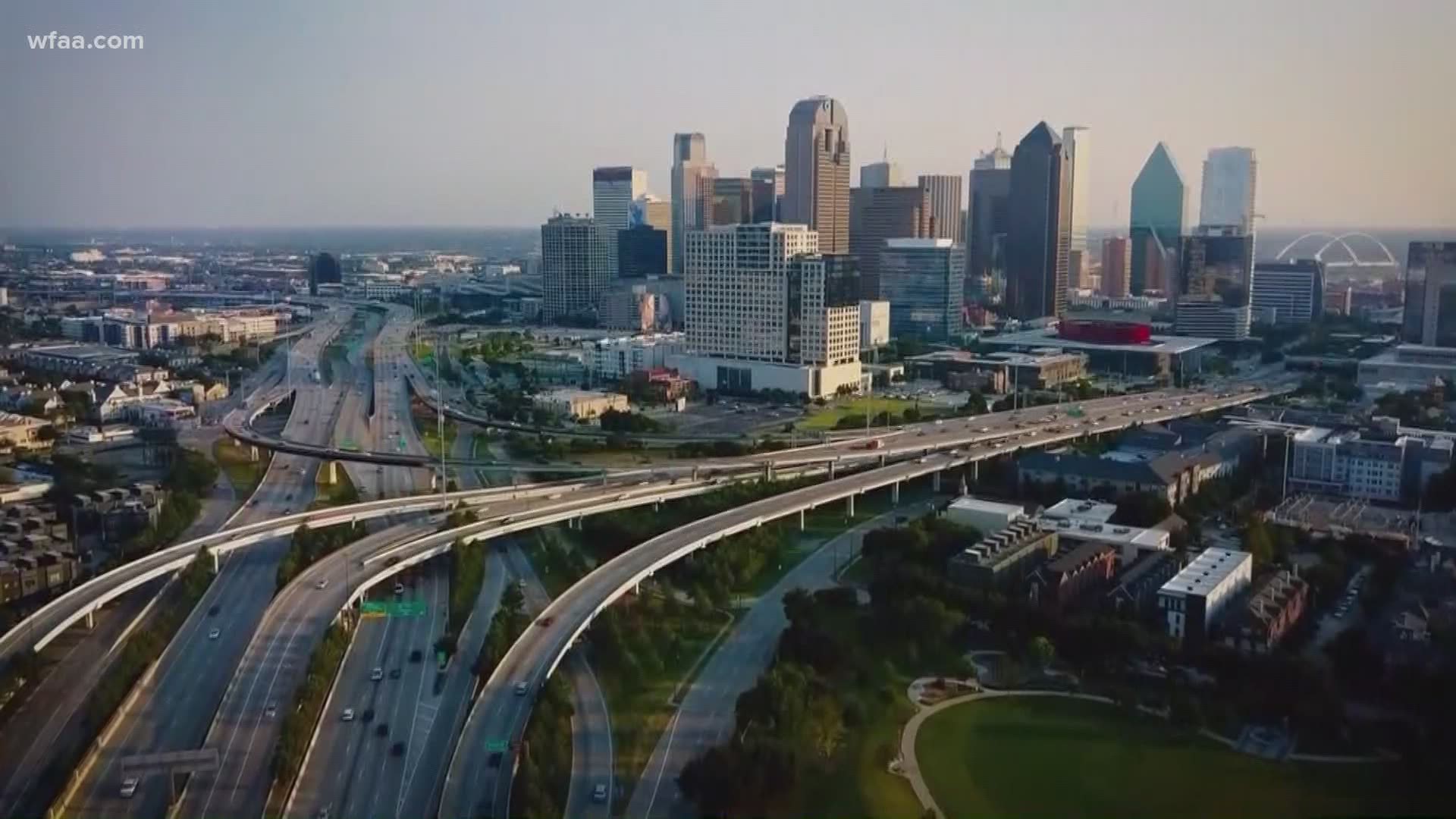 DALLAS — The City of Dallas will be able to avoid reductions in city services from the pandemic, in part because of increased revenue from property taxes on new construction and federal aid to help pay police salaries.

Dallas City Manager T.C. Broadnax released the budget proposal on Friday, which forecasts $57 million more in property tax revenue, of which new construction will add $34 million to the tax rolls.

Broadnax told reporters via teleconference on Friday he wants to invest more in mental health services, while simultaneously keeping funding for the Dallas Police Department steady next year and increasing by $24 million in 2022.

The City received $234 million in federal assistance from the CARES Act. The City plans to use $27 million to help pay officer salaries for the final three months of the year.

The Right Care program, which started as a pilot in 2018, pairs police officers with social workers and therapists to respond to mental health emergency calls. The current budget has $900,000 set aside for the program. The proposed budget to start Oct. 1 would increase that amount to $3.7 million.

“I think the community should feel good that we found a way to manage through this,” Broadnax said Friday.

Next up, the Dallas City Council will start offering input and suggestions during a Tuesday workshop ahead of town halls starting Aug. 13 and a vote to approve the budget in September.