Jenkins argues that Abbott is overstepping his role and that mitigating a local disaster is part of Jenkins' duty. 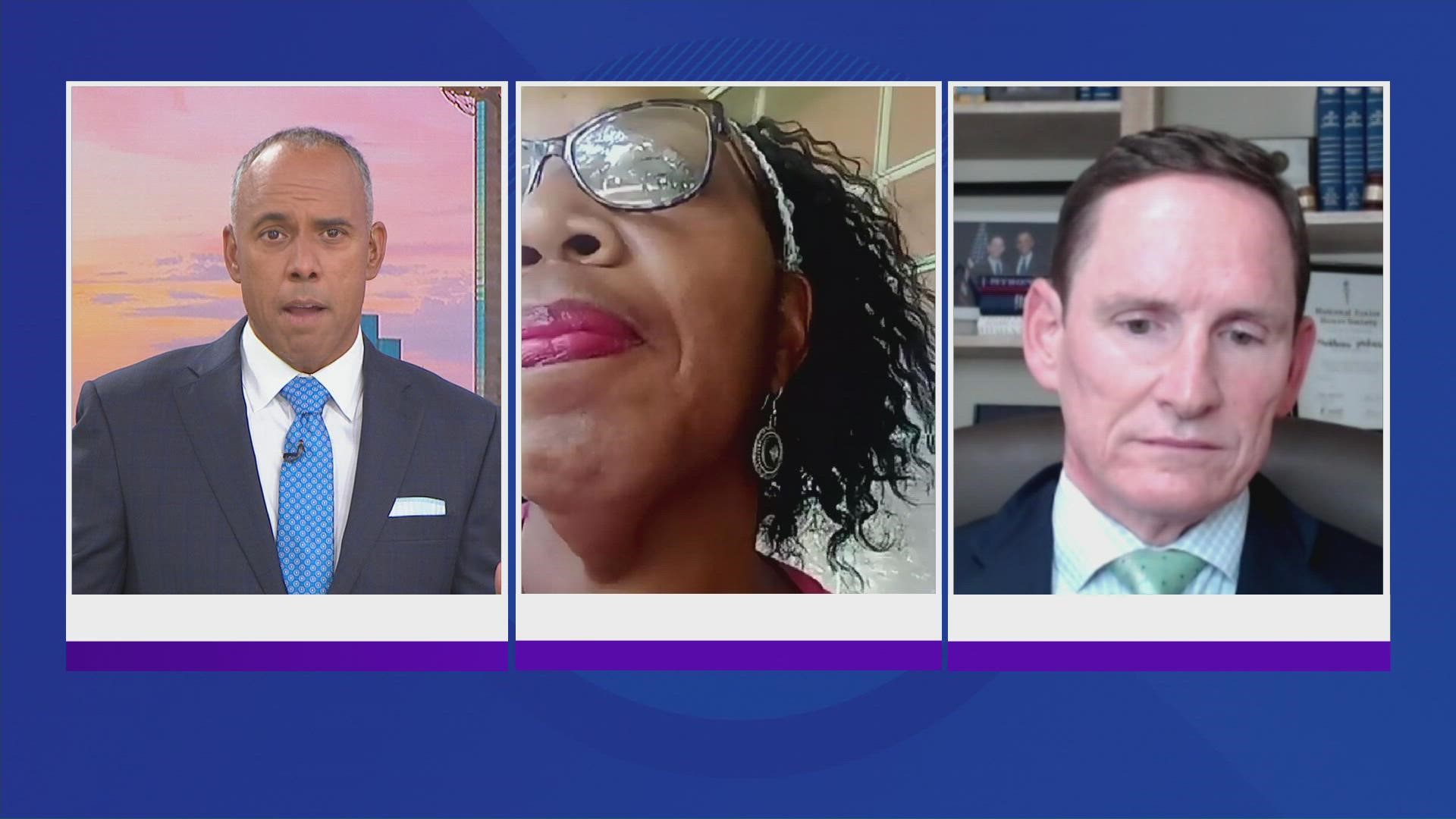 Dallas County Judge Clay Jenkins is asking a district court to rule on whether he can require face coverings and overrule Gov. Greg Abbott's ban. Currently, no governmental entity is allowed to require face masks under Abbott's order.

Jenkins argues that Abbott is overstepping and that mitigating a local disaster is part of Jenkins' duty.

The request for a temporary injunction asks that the District Court of Dallas County set a hearing and ultimately rule the order unconstitutional.

Moments ago, I received a copy of The Hon. Tonya Parker’s order enjoining @GovAbbott from stopping local mask requirements here. I’ll get feedback from health,education and business leaders tonight and in the morning with the anticipation of issuing an emergency order tomorrow.

Back in May, Abbott issued an executive order that prohibited government entities, including schools, from implementing mask mandates.

On Monday, Dallas ISD announced that face masks will be required, defying the order.

The court document cites the Disaster Act, which delegates authority to county judges to declare local disasters and to seek to mitigate the disaster. It says that the Delta variant is increasingly affecting the city.

It also mentions how Jenkins tried to require face masks in commissioners' court but there were threats from Abbott and Attorney General Ken Paxton.

Last week, Dallas County Commissioner J.J. Koch was escorted out of the commissioner's meeting after refusing to wear a face mask.

"Such injunctive relief is necessary because there is immediate and irreparable harm that will befall Dallas County - and others outside Dallas County - if they cannot require the public health-advancing mitigation measure of mandatory face coverings in public," the court document says.

It also says that Abbott is attempting to prevent Jenkins from protecting citizens, which threatens lives.

"The Disaster Act does not provide any authority to the Governor to limit the local county judge's actions," the document says.

It cites how there are no more ICU beds available at Children's Health Dallas.

Children's hospitals in North Texas are over 97% capacity and available beds for adults are also declining, health officials said Monday.

"If Judge Jenkins and the schools are not allowed to exercise their legislative duty to protect the citizens of Dallas County, many people will unnecessarily get seriously ill or die," it says.