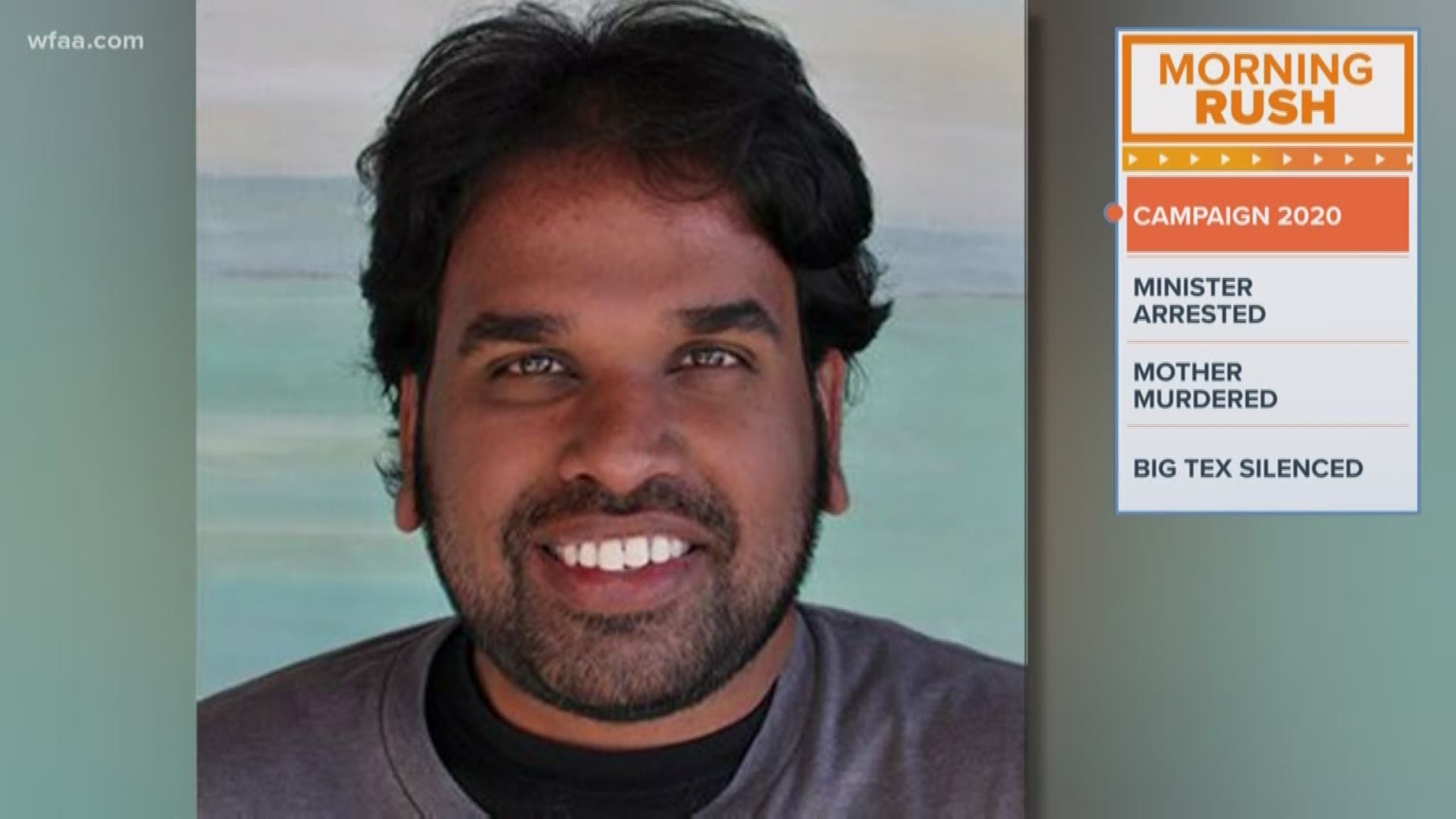 Mesquite police arrested a church associate pastor on an aggravated sexual assault of a child charge Monday after learning about his offenses in January, police said.

Coppell man Jason Thomas, 40, is currently suspended as the associate pastor of worship at Valley Ranch Baptist Church in Coppell pending the results of the police investigation, church officials said.

Thomas has been on staff at Valley Ranch since 2005, according to the church.

"We received word on the afternoon of February 10, 2020 from the Mesquite Police Department that Jason Thomas, our Associate Minister of Worship, was arrested and charged with one count of aggravated sexual assault of a child. He has served at VRBC since September, 2005 and is currently suspended pending the results of this investigation.

"We are not aware of any victims who are current or former members or attenders of VRBC or the Valley Ranch Baptist Weekday Preschool.

"Our church is fully committed to the safety of our congregation and community – especially our children.

"Like you, our hearts are breaking for everyone involved in this situation. Please be in prayer."

If anyone has information regarding any other offenses involving Thomas, please call the Mesquite Police Department at 972-285-6336 or Investigator T. Rountree at 972-329-8303.