Thirty-seven children in Texas have died from drowning this year so far; two were in the last 24 hours, the state says 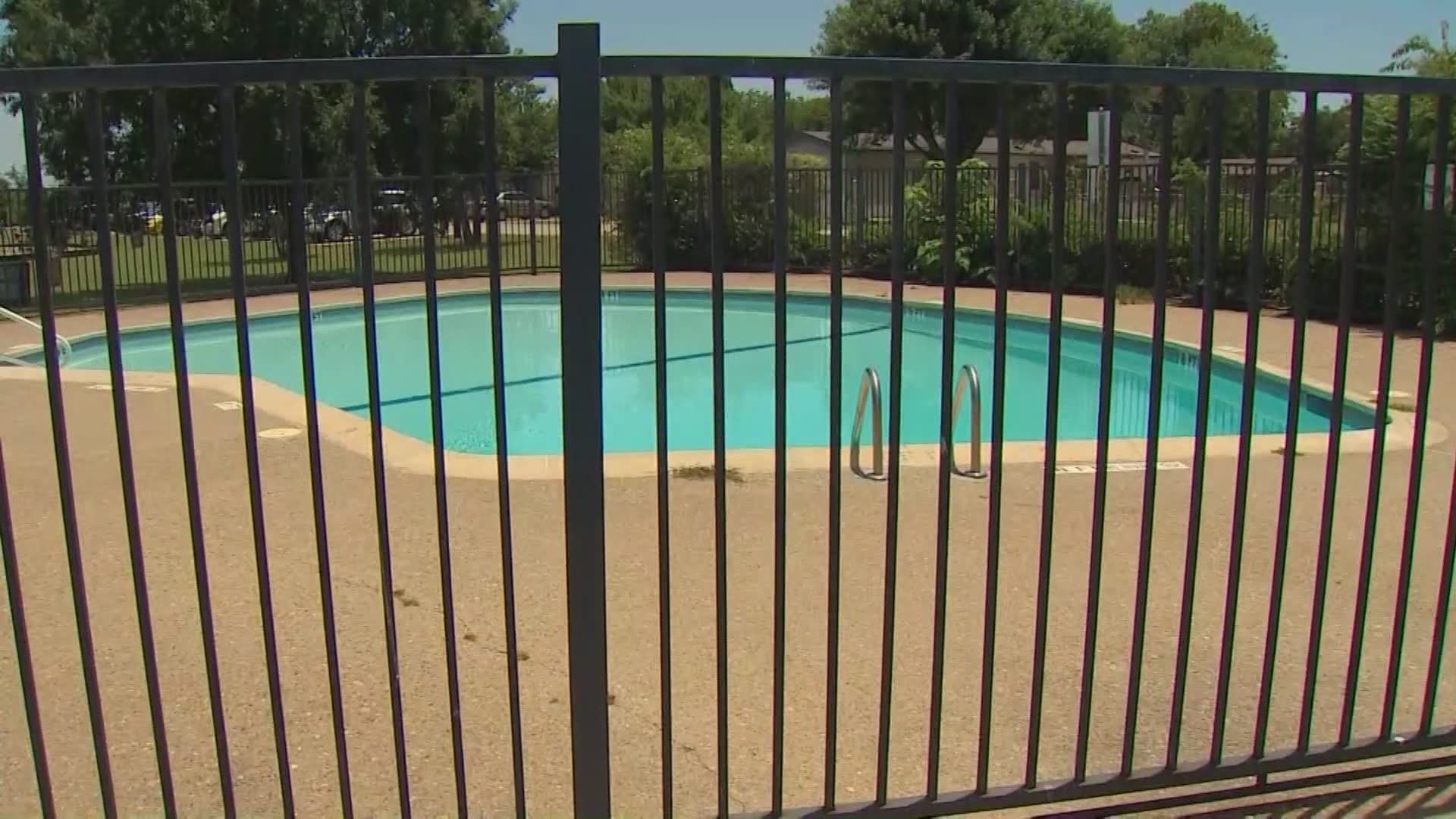 FORT WORTH, Texas — Excitement for the Fourth of July weekend is palpable. With Covid cases decreasing, families are anxious to get out and into the water.

But at Cook Children's Medical Center in Fort Worth, the excitement is tempered by a grim reality: in terms of drownings, the hospital said last month was the worst June they'd had since 2016.

"We've treated 35 children for drowning since January," said Dana Walraven, who works in the hospital's center for children's health. "Twenty-two of those have been in the month of June."

Two of those 35 drownings were fatal, Walraven said.

She said they're really worried about the drowning dangers that come when everyone's done swimming and parents' guards are down. It's a "transition time," Walraven said.

She explained the picture as "Texas families are out during swim time, but then transitioning back into the next activity and how quickly kids can get out of our sight."

That's why they're releasing a realistic new public service announcement campaign. The short videos highlight how many regular scenarios can turn deadly in seconds. The videos portray common scenes, like jumping off a dock without a life jacket, to canoeing, to even bath time.

"We've actually seen a spike in bathtub drownings this year as well, however the majority of drownings are in pools," Walraven said.

The state of Texas reported Thursday that two children had died of drowning in the past 24 hours, bringing the sobering total of fatal drownings of kids this year to 37.

The hospital said they have put life jacket stations at lakes all around North Texas, from Cleburne to Lewisville, so families can borrow them for safer swimming and boating.

Cook Children's said 2021 is on track to surpass recent years in terms of drownings, but we can keep that from happening and keep our kids alive.