The Plano Tomorrow comprehensive plan has been tied up in court for three years. 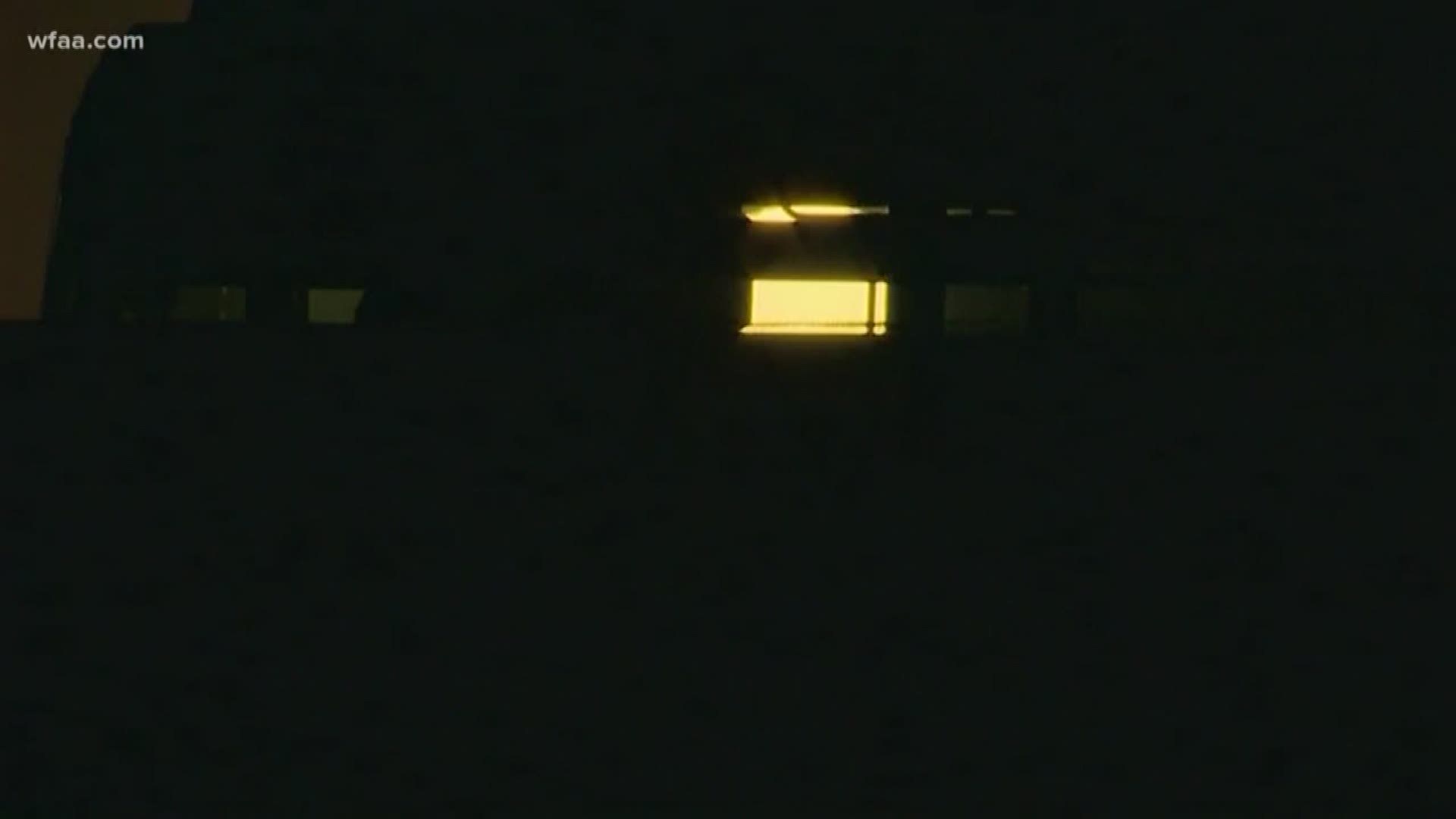 PLANO, Texas — A judge in Collin County ruled Thursday to side with the city of Plano in a dispute over the Plano Tomorrow comprehensive plan.

Tied up in court for three years due to a lawsuit filed by a citizen's group, Plano Tomorrow "is a long-range plan guiding the future growth, priorities, services, development, and redevelopment" of the city, according to its official site.

The comprehensive plan is a guideline over the next 30 years for what to do with the 5% of undeveloped land that remains in the city and for any redevelopment.

The citizen's group, named Smart Plano Future, argued petitions gathered against that plan should be turned into the council and later for a public vote.

"The citizens of Plano deserve a vote on the Comprehensive Plan that defines growth for the City for up to 30 years going forward," said Allan Samara, with Smart Plano Future. "We are dismayed but undaunted, and will appeal this decision. The citizens deserve a vote."

The group argues the comprehensive plan invites more high-density housing which they say would change the suburban character of Plano.

"We've been saying all along that we respect the citizen's right to petition the government but we also have to comply with the law," said Steve Stoler, a spokesman with the city of Plano.

"We believe this case should not have been handed over to a visiting judge with no experience in this matter of municipal law," Samara said.

Stoler also reiterates that the comprehensive plan "is not etched in stone." He says if someone proposes changing the zoning they have to go through the regular zoning process.

On Monday, the City is considering creating an ad-hoc citizen committee for input on these guidelines. If approved, the committee would also work with an outside consultant.

"The committee will work with the consultant to make some revisions and look a little closer at land use and density," Stoler said.