Remnants of Imelda cause flight delays in North Texas

There are dozens of delays and cancelations at both airports in North Texas. 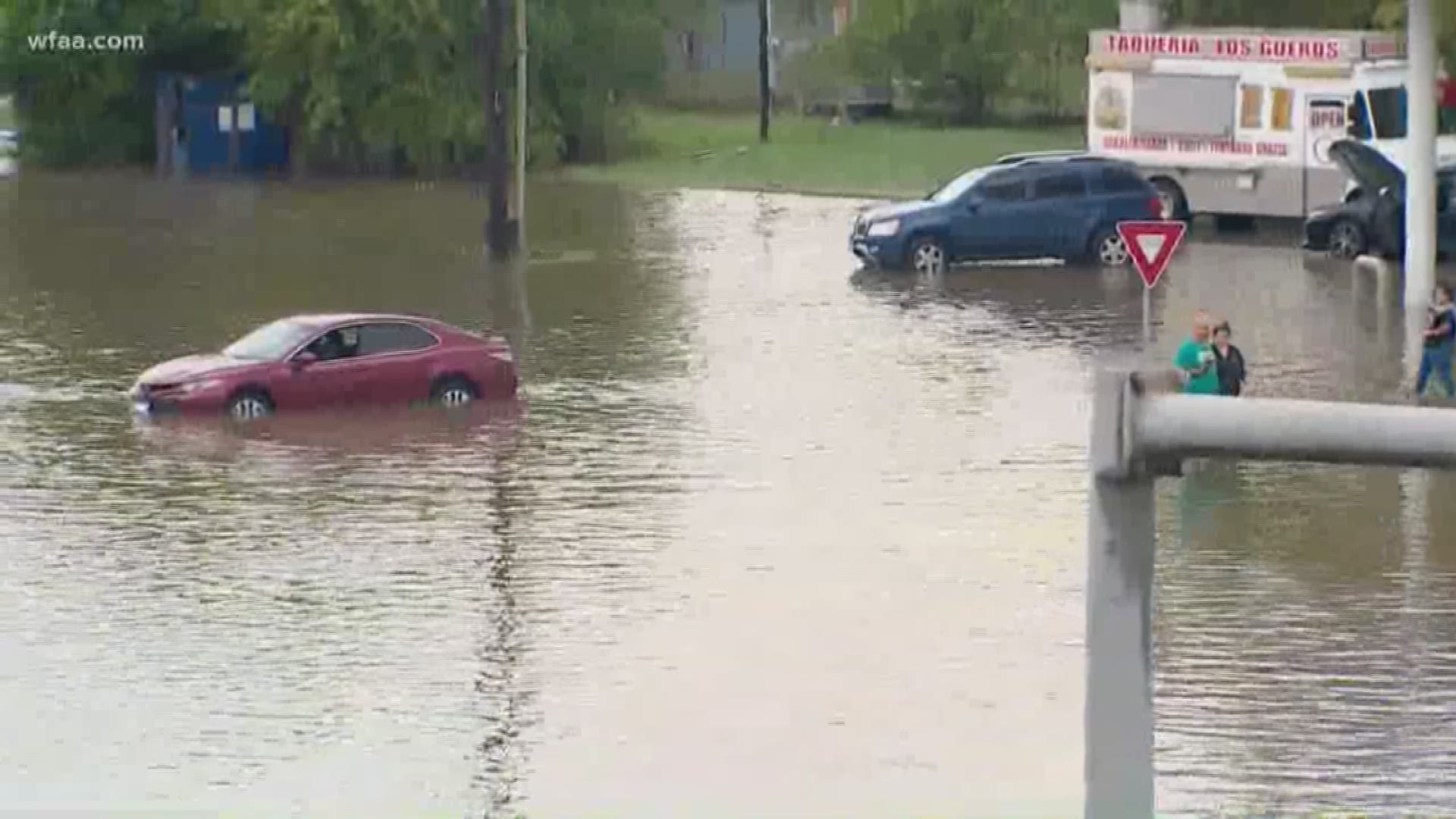 DALLAS — As the southeast portion of the state deals with flooding from the remnants of Tropical Depression Imelda, airports in North Texas are experiencing dozens of travel delays.

Both Dallas/Fort Worth International and Dallas Love Field airports posted on Twitter Thursday warning North Texans of the current flight cancelations and delays.

Although there are several delays and cancelations, airports in North Texas are still open and operating.

"While many flights to the Gulf Coast area are delayed/canceled, the airport as a whole is still at normal operations," a spokesperson with Dallas Love Field said.

"As weather challenges continue in Houston, we’ve had more than 100 cancellations and anticipate more as we monitor the weather. At DAL, we’ve had around 17 cancellations with minor delays," Ro Hawthorne with Southwest Airlines said Thursday evening.

WFAA is still waiting to hear back from additional airlines.

As of 2:55 p.m. Thursday, departures have resumed at George Bush Intercontinental Airport in Houston to partly lift an hours-long ground stop enacted amid heavy rain and flooding that led to more than 900 flights being canceled or delayed. 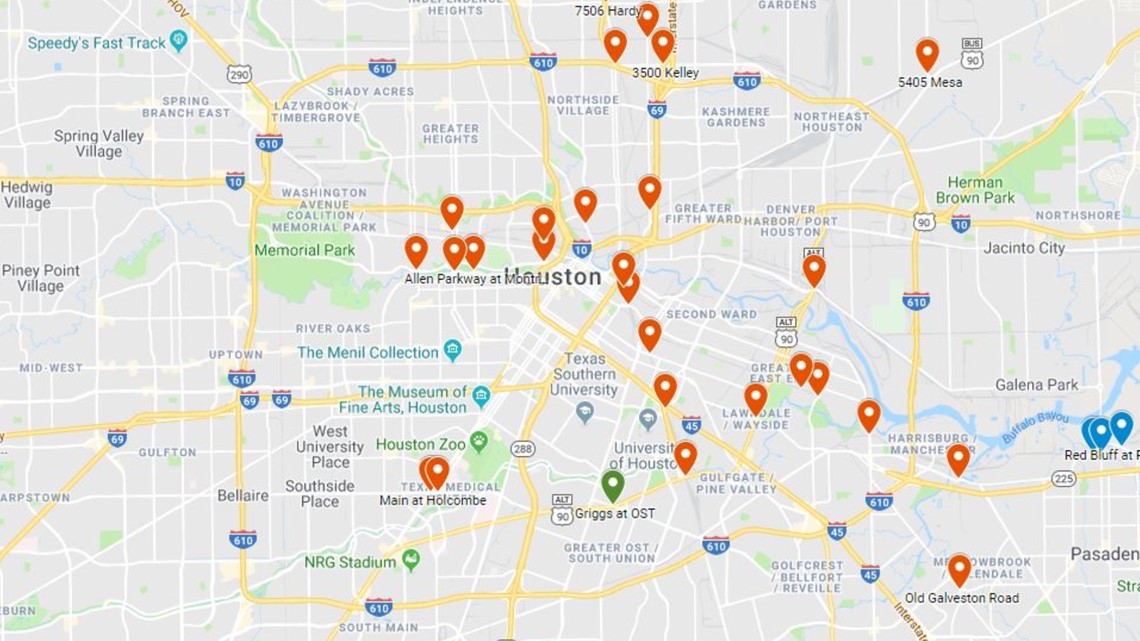 MAPS: Steer clear of these flood-prone spots in Houston
HOUSTON, Texas - Tropical Depression Imelda is over Southeast Texas, and Houston, you know what that means -- heads up. Forecasts are calling for 8-12 inches of rain through Friday, and a few isolated areas could see even more. And this is why: We're already getting rain, and the ground is already wet.

Earlier in the day, Gov. Greg Abbott issued a declaration of disaster for several counties in southeast Texas because of the imminent public safety hazard caused by Imelda. 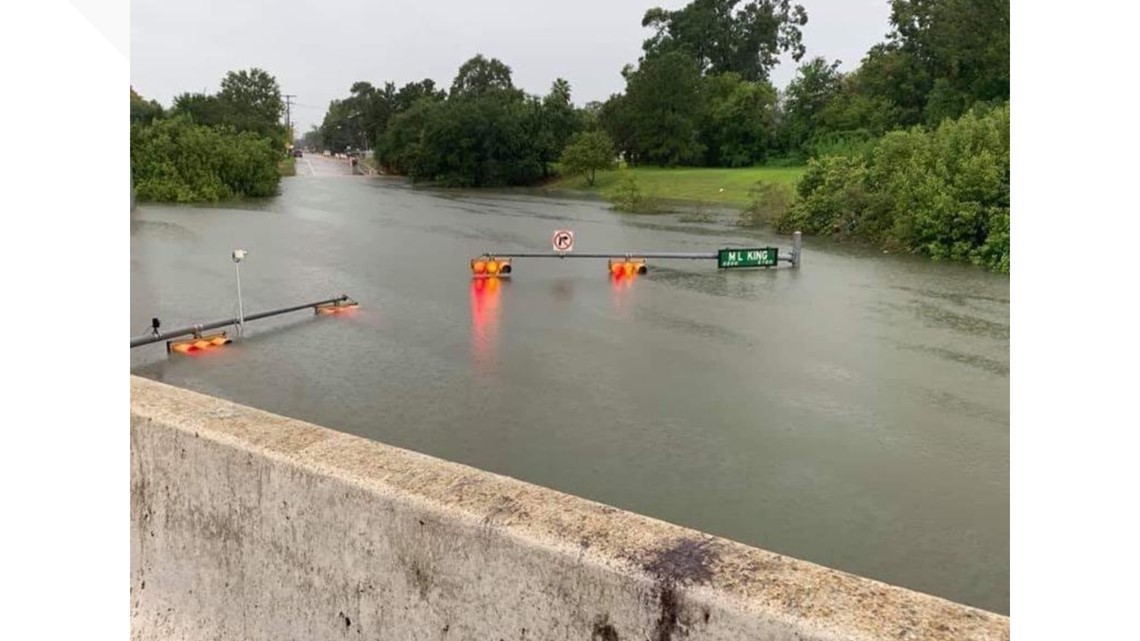