The child died at the hospital on Sept. 11, officials said. 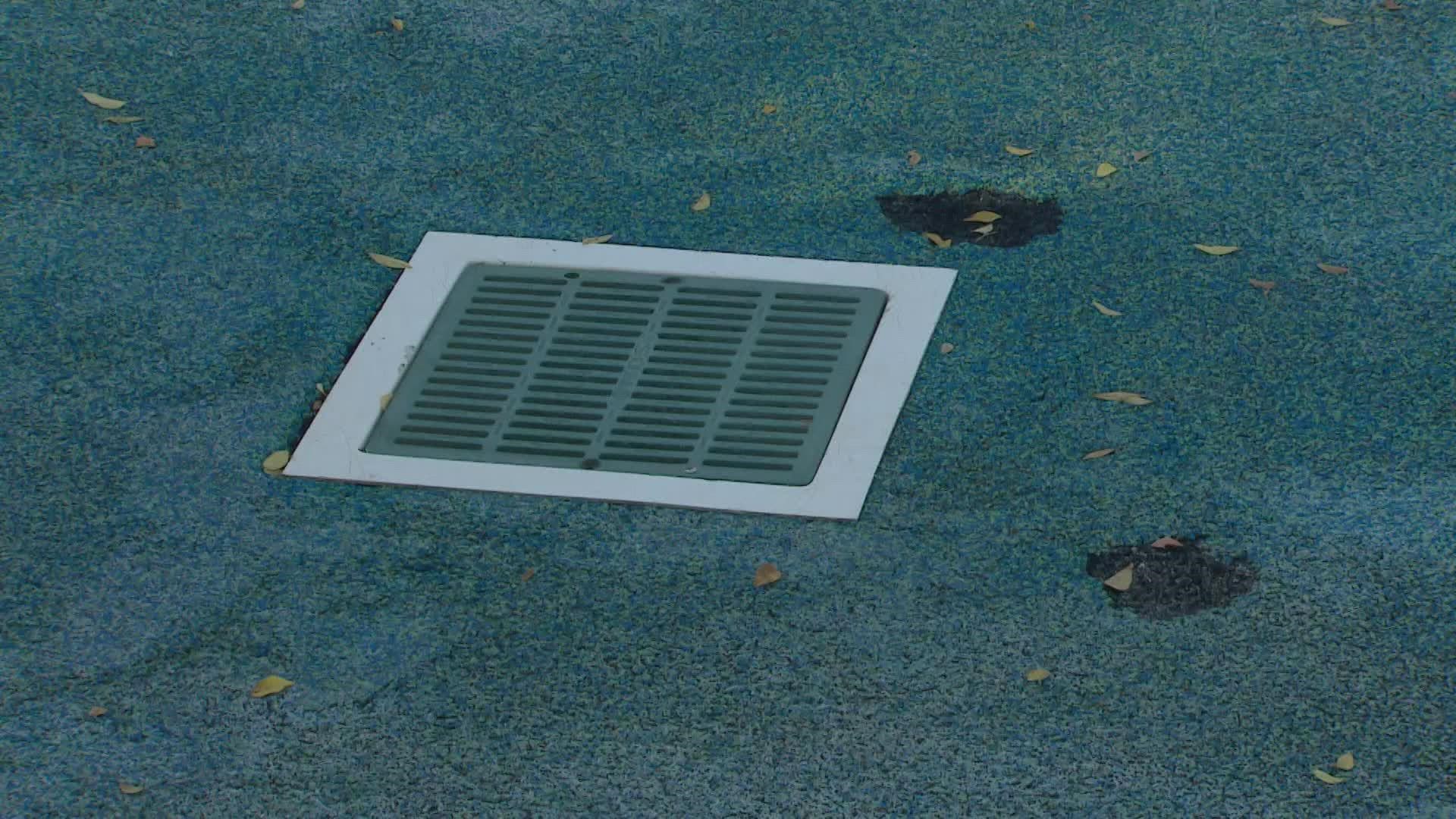 ARLINGTON, Texas — A child who contracted a rare amoeba* at an Arlington splash pad earlier this month has died from the infection, Tarrant County and City of Arlington officials confirmed.

In a release, officials said they were notified on Sept. 5 that the child was hospitalized at Cook Children's Medical Center with primary amebic meningoencephalitis, a rare infection caused by the Naegleria fowleri amoeba.

The child was a resident of Tarrant County, but the city did not specify.

N. fowleri, according to the Centers for Disease Control and Prevention, can infect people when water containing the amoeba enters the body through the nose.

The child, who they are not identifying, died at the hospital several days later on Sept. 11, officials said.

An investigation by the Tarrant County Public Health investigation initially determined two possible sources for the child’s exposure to water containing the amoeba: the family’s home in Tarrant County or the Don Misenhimer Park splash pad in Arlington, officials said.

City officials drew water samples from the splash pad between Sept. 10 and 14, and sent them to the CDC for testing, according to officials. On Sept. 24, the CDC confirmed the presence of active N. fowleri amoeba at the splash pad in water samples and determined it was the likely source of the child’s exposure, officials said.

There have been no other reports of illness, according to officials.

Although officials said all city splash pads passed their annual inspection prior to the start of the summer season, city officials said there were instances of employees not consistently recording or conducting water testing before the Don Misenhimer Park and The Beacon Recreation Center opened each day.

Officials said a review of inspection logs found that water chlorination readings were not documented at Don Misenhimer splash pad on two of the three dates that the child visited the location in late August and early September.

The city is now reviewing all splash pad equipment and supplies, maintenance, and water quality inspection policies, procedures and training.

The city said drinking water has not been affected.

No employees have been disciplined as of yet, but an investigation within the city continues.

The family of the child has an attorney, and city officials tell WFAA that a lawsuit is expected.

Ross also admitted that he and his grandkids have used splash pads within the city.

"Part of our job as city leaders is to protect our citizens, and we failed, we absolutely failed," Mayor Ross said.

The best way to deal with this thing is to come straight down main street and own it, we screwed up. Make no mistake, I'm taking responsibility for this, this happened under my watch and the buck stops here."

What is Naegleria fowleri?

According to the CDC, Naegleria is an amoeba commonly found in warm freshwater - like lakes, rivers, and hot springs - and soil.

Only one species of Naegleria infects people: Naegleria fowleri.

Naegleria fowleri infections are rare, according to the CDC.

While an infection from Naegleria fowleri is rare, symptoms of infection are similar to those caused by other more common illnesses, such as bacterial meningitis, according to the CDC. People should seek medical care immediately whenever they develop:

*Editor's Note: Both spellings of ameba and amoeba are acceptable, according to Merriam-Webster. The CDC's entry on Naegleria fowleri, and local officials, also referred to the particular species as an ameba.

This story has been updated to adjust the spelling of ameba to amoeba for clarity's sake.