In response to reports from WFAA-TV, city governments in North Texas are advancing proposals for more responsible banking practices 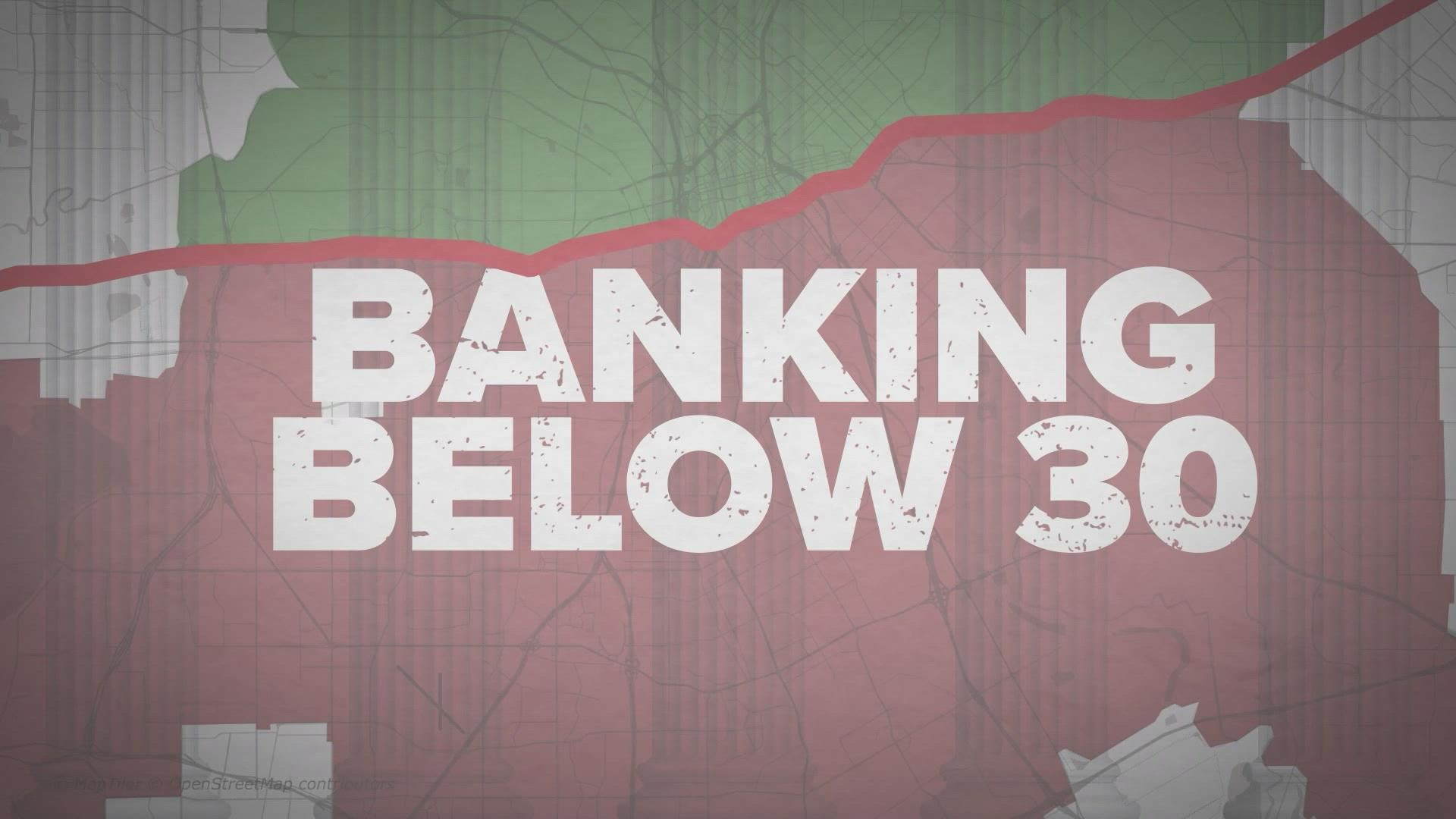 DESOTO, Texas — If you want change that lasts, change the law. That's what communities across North Texas are working on in response to WFAA’s series of investigative reports called Banking Below 30.

The stories have shown how banks lend relatively little money in Black and Brown neighborhoods -- and often with the approval of federal banking regulators.

Last week, council members for the City of DeSoto's unanimously recommended that it pursue an idea we've been telling you about for a while.

It's called a Responsible Banking Ordinance. Here's how it works. You may not realize it, but local governments keep your tax dollars in banks. The same banks you and I use. An ordinance like this would require a local government to evaluate how well a bank serves all its citizens, from high to low-income.

"I wholeheartedly support it and I think it's much needed,” DeSoto Council Member Leticia Hughes said during the meeting.

"I think this right on time and something that I will certainly support,” said Council Member Dr. Dinah Marks.

Banks are required to follow a federal law called the Community Reinvestment Act, or CRA, that encourages banks to lend to low-income and minority communities.

DeSoto has an existing policy that says any bank it works with must have a passing CRA grade from its federal bank regulator.

But we have shown how regulators hand out passing CRA grades 98% of time. And DeSoto has decided it's time to do more.

“The CRA rating is just checking the boxes. The data we would receive with a responsible banking ordinance would be more in-depth," said Council Member Kay Brown-Patrick, who is sponsoring the ordinance.

No local governments in North Texas have a policy like this. But 13 cities around the country do have some form of a Responsible Banking Ordinance, like Philadelphia, Los Angeles and Cleveland. In theory, the idea works because local governments are good bank customers and that gives them leverage

For example, the City of Fort Worth has $117 million dollars on deposit at Chase Bank. And now some members on the city council want to make sure the next time the city contracts with a bank that the bank provides data showing how its lending in low-income and minority communities.

“I'd like to see it move quickly,” said Council Member Michael Crain.

He represents some of the highest and lowest income neighborhoods in Fort Worth and is working to bring an ordinance forward for debate.

“If we can make it easier for our citizens to have access to capital, credit to build their dream -- whatever that is -- then that's what we should be doing,” he said.

So, how does it work?

Banks required to submit loan data that shows how much they lend and what neighborhoods they lend in and a reinvestment plan that sets targets for future lending.

“I would argue, who is better positioned then your county and municipal government, at a local level, they know more about us then the federal government,” said Harrison Blair, President of Dallas Black Chamber of Commerce.

The City of Dallas has $257 million dollars on deposit with Bank of America. Council members here are currently crafting a Responsible Banking Ordinance that could be debated as early as October. A move Blair supports.

“We're going to be in the offices of council people at city halls -- not just here in Dallas -- but other cities we partner with,” he said. “I think having a municipal government back up its citizens, I think it's ingenious,” Blair added.

In addition to support from the Black Chamber, the idea now has support from some of the Dallas' most powerful business leaders, represented by the influential Dallas Citizens Council.

In a statement it says, "...we support initiatives that provide more accessibility in our financial systems. Responsible banking ordinances are one policy tool to achieve that goal. We encourage banks to continue investments in underserved communities…”

Blair says having allies like that is what helps make lasting change possible. 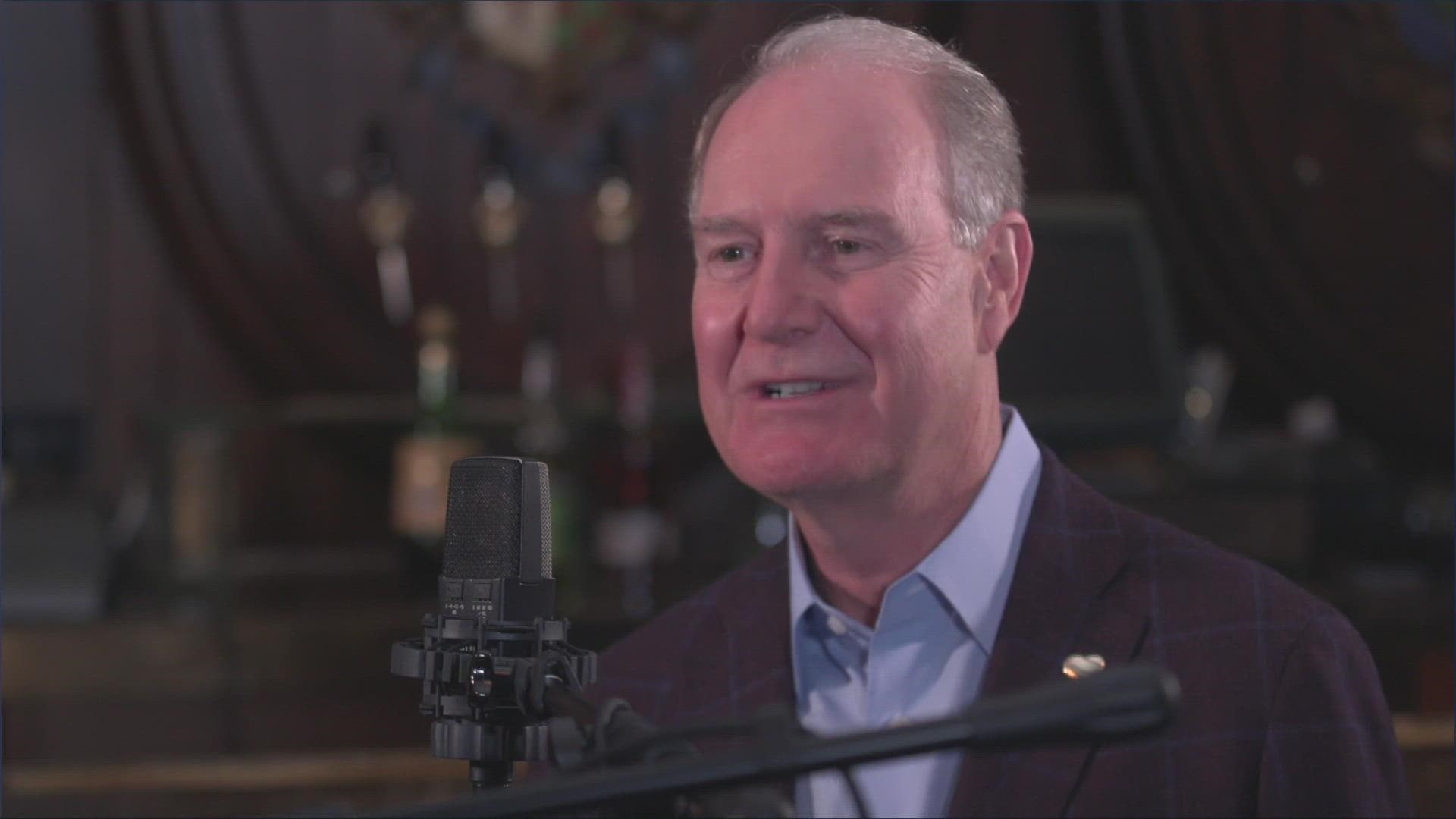