Mohamed allegedly sent 84 applications for mail-in ballots, which were later found at his residence, investigators said. 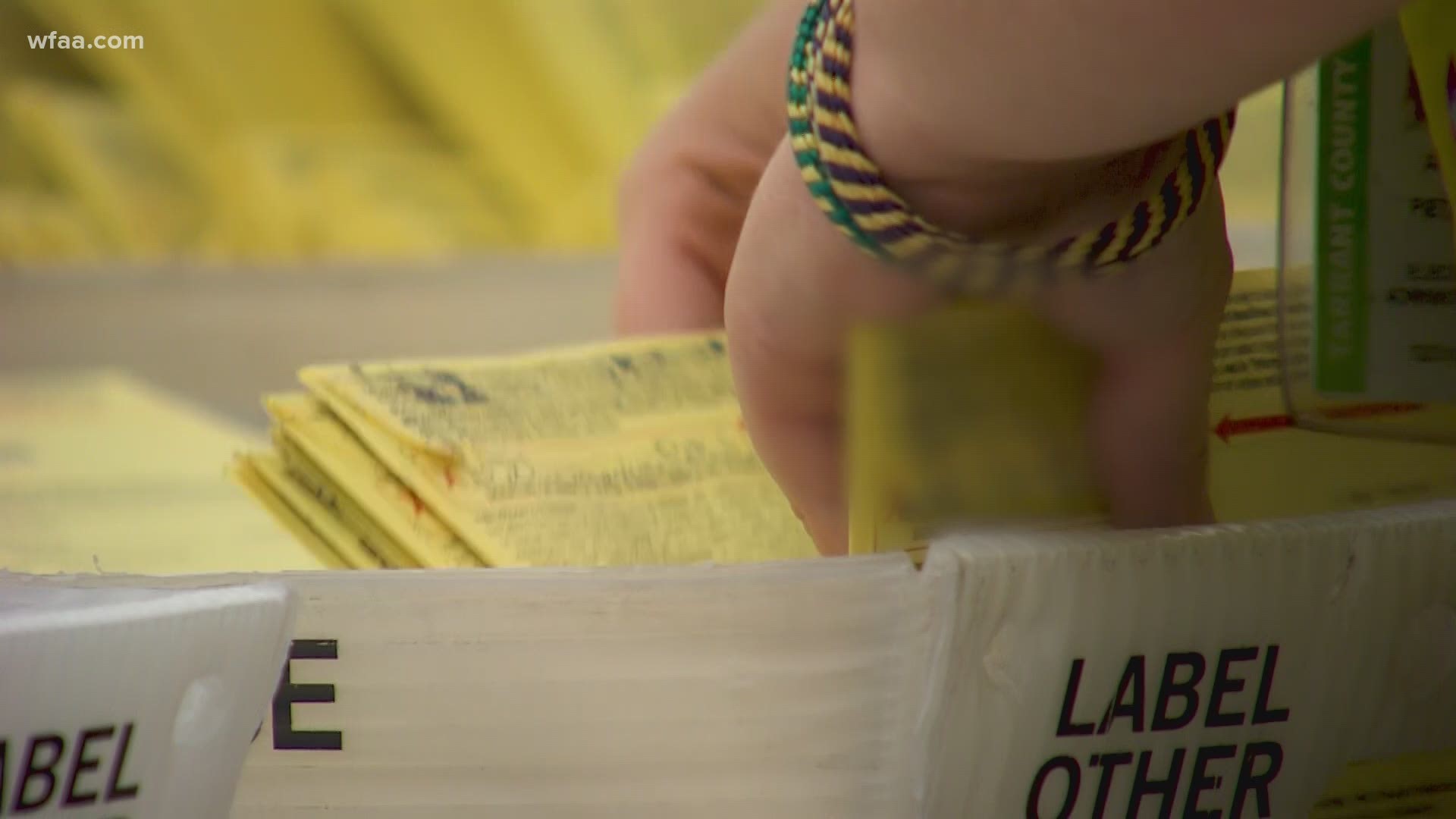 Mohamed is being held at the Denton County jail. His bond has been set $332,500.

He had been seeking election against incumbent Mayor Kevin Falconer.

Mohamed recently ran for a spot on Carrolton's City Council in 2018 but was unsuccessful at lost to Deputy Mayor Pro Tem Pat Cochran.

Denton County Sheriff's Office said investigators focused on Mohamed on Sept. 23 after they noticed that many ballots were being mailed to the same address. Mohamed allegedly sent 84 applications for mail-in ballots.

Investigators made contact with Carrollton residents whose ballots had been requested and learned the residents told them that they had not requested any ballots be mailed to the P.O. Box, the sheriff's office said. 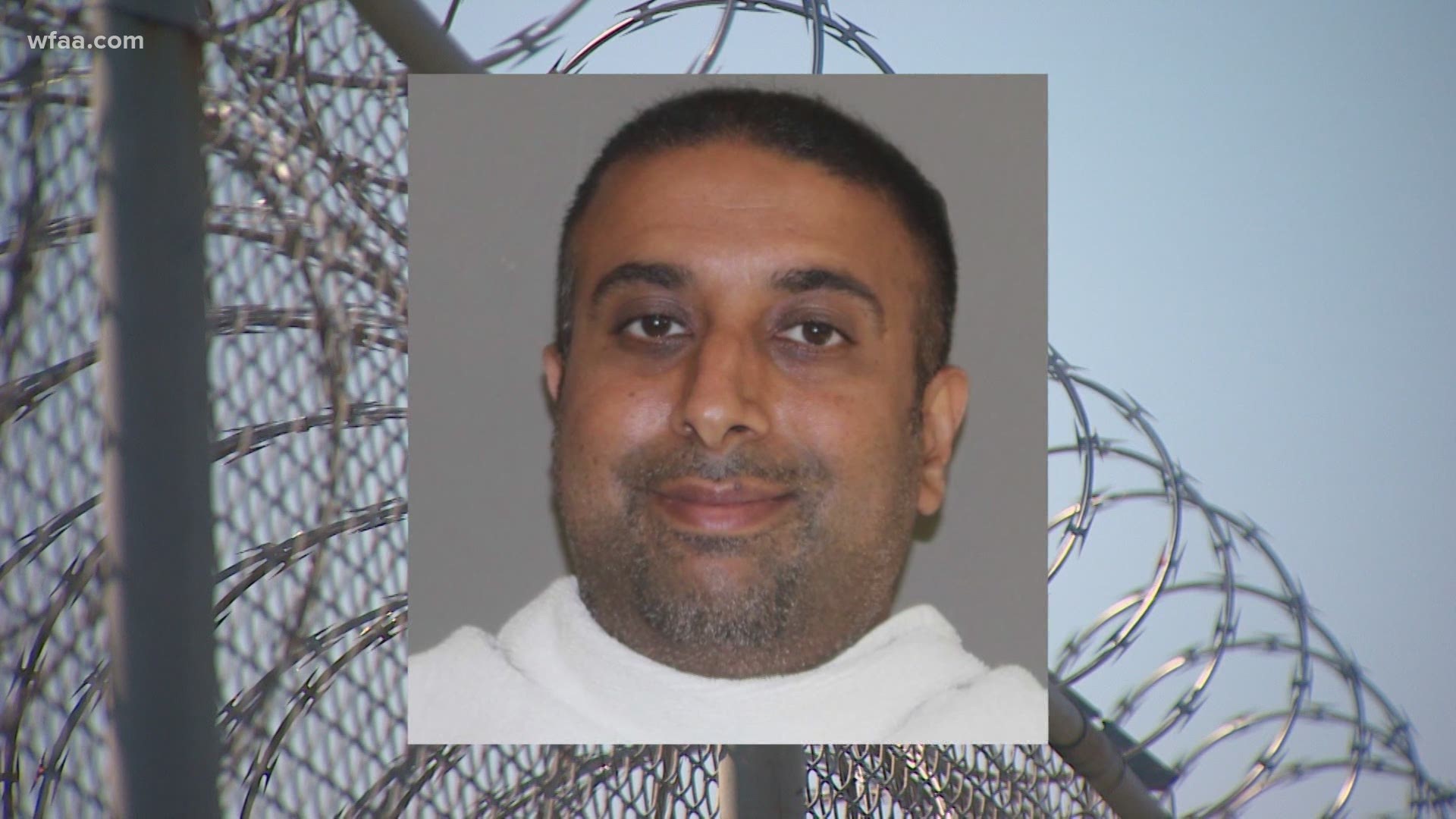 “These individuals in Carrollton, if this guy had been successful, they could’ve shown up on Election Day and been denied their right to vote because it would’ve shown that they’ve already voted," said Denton County Sheriff Tracy Murphree.

The ballots were sent to a mailbox that the sheriff's office said Mohamed allegedly rented with a fake ID and that allegedly belonged to a nursing home facility, which was later found to be false.

Investigators began a surveillance of the postal facility and inserted an undercover officer there.

On Oct. 7, investigators saw that a box of the requested ballots were picked up from the P.O. Box and investigators continued to surveil the suspect.

A search warrant was obtained to search the Mohamed residence, where investigators found the box with the ballots including several that were open, the sheriff's office said. The fake ID was also found.

"He lives right on the Dallas-Denton County line. And to another mailbox in Dallas County. The attorney general’s office is going to pick that part up since it’s not in our county," he said.

Mohamed was placed under arrest.

The Denton County Sheriff's Office in conjunction with the Texas Attorney General's Office, Texas Department of Public Safety and the Lewisville Police Department were involved in the case.

The mayoral race is non-partisan, meaning candidates don't have to declare a party.

Frank Phillips, the Elections Administrator for Denton County, told WFAA that he alerted authorities about the requested absentee ballots when he noticed they were being sent to a P.O. box.

"When we see that, we double-check the address," Phillips said. "It sends up a red flag when you have a large number of ballots going somewhere like that."

Phillips is working with roughly 40 election workers at the moment. His office, like many in the area, is sending out record amounts of absentee ballots due to the pandemic.

Many are going to seniors over the age of 65 who don't feel comfortable voting in-person.

Absentee ballots have come under fire from GOP members including President Donald Trump, suggesting that they can be easily manipulated.

WFAA and longtime Fort Worth Star-Telegram Political Expert Bud Kennedy have pointed out in prior reports that fraudulent ballot collecting, which is what police structured their charges around, isn't unheard of in Texas but is usually seen in smaller races.

However, Phillips said safeguards in his office prevented any of the ballots in question from being cast.

"We have processes in place to help identify that, and it worked. We were able to stop it," Phillips said.

With election day less than 26 days away, election officials are facing newfound scrutiny regarding mail-in ballots.

But Phillips said he and his team are working hard to show voters that they shouldn't question the integrity of this election.

"As long as there are human beings in this world, somebody is going to try to subvert the system," Phillps said.

"But you also have people like us who are going to do everything in their power to stop that."