'That is a complete, utter disrespect of anybody': Black Police Association of Greater Dallas calls critics of Chief Hall's medical leave unfair. 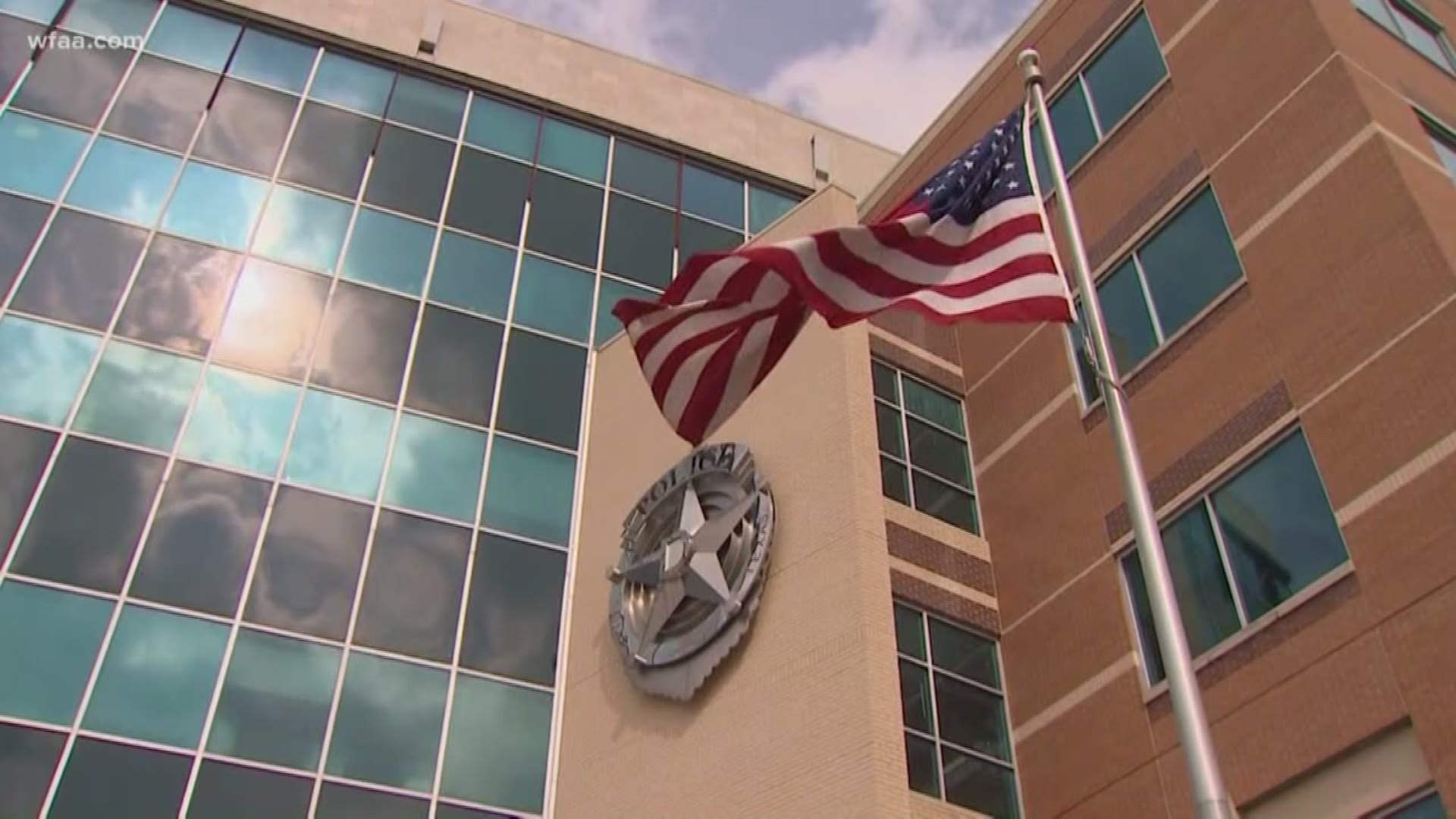 DALLAS — Some law enforcement officers and residents are speaking out about the criticism Dallas Police Chief U. Reneé Hall is receiving for taking a medical leave of absence.

“That is a complete, utter disrespect of anybody,” said Terrence Hopkins, president of the Black Police Association of Greater Dallas.

Hall has been on leave for about two weeks after a major surgical procedure, according to a statement issued by Dallas Police Department’s Public Information Office.

RELATED: 'People want to know': When will Dallas Police Chief U. Reneé Hall return to work?

"The police chief does come under a lot of scrutiny," Hopkins said. "In this particular case, with Chief Hall, it’s a little more than would normally what we’re used to seeing.”

The Black Police Association of Greater Dallas has about 600 officers in its group. Hopkins said its members urged him to speak out after several stories were published criticizing the chief’s leadership and absence. Hopkins said the group is concerned over recent votes of no confidence in the chief from another police association, and what his group is calling "unreasonable requests" for Hall’s resignation.

Hopkins said the chief came into a department that was already dealing with some serious issues.

Hall has been away from her office for about two weeks due to medical leave. Some critics believe the public should be told why the chief is away and when she is coming back.

“Sometimes we have to take a medical leave,” Stone said.

The 84-year-old retired nurse and South Dallas resident says she has been pleased seeing the increased patrol Hall authorized in her community. Outside law enforcement agencies are now assisting DPD patrol officers with traffic stops. It’s an effort to address increasing crime and patrol challenges.

“I don’t care where you go, without the police you’re not protected," Stone said.

Stone has lived in South Dallas for nearly 30 years. She’s had two strokes and had a brain tumor removed. Stone calls medical leave a personal matter, and doesn’t believe anyone should be criticized for self care.

"You’re telling me that she shouldn’t be allowed to have sick time and take care of her personal issues? That’s nonsense!" Hopkins said.

Officers say Chief Hall and DPD’s command staff have a plan in place that is being carried out during her absence.

“All I can tell you is she’s recovering, and my prayers are with her," Hopkins said.