Benito Granado of North Carolina was pulled over early Friday in Wise County. He faces a felony trafficking charge. 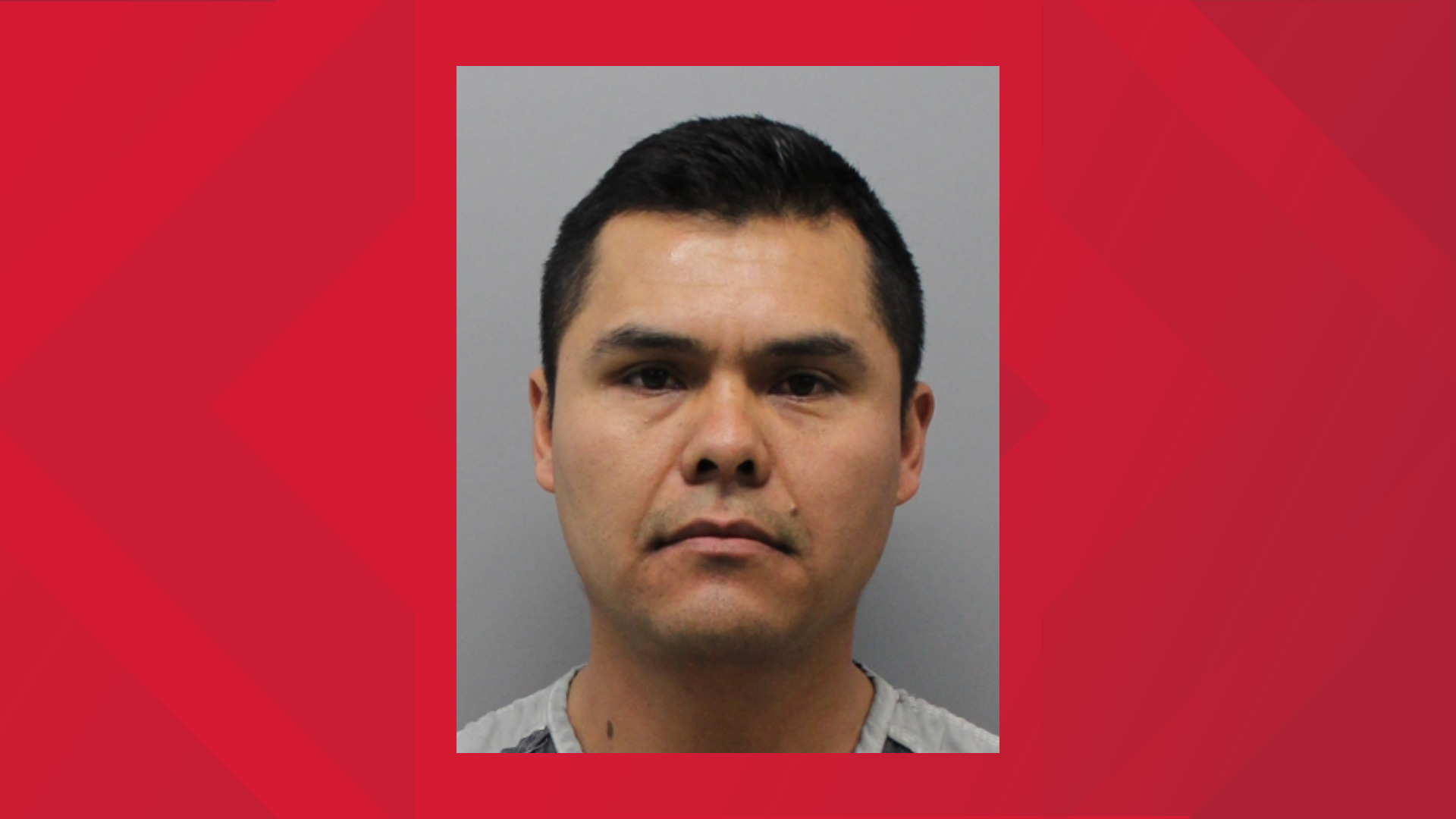 Around 2 a.m. Friday, a Wise County sheriff's deputy pulled over a 2019 Toyota Camry traveling southbound on U.S. 287, just north of Decatur, for a traffic violation.

The driver, 38-year-old Benito Granado of North Carolina, was with a 13-year-old boy, officials said.

The deputy asked who the teenager was but was only told a first name. The teenager said that Granado was his father. The story unraveled each time the deputy asked questions, said Wise County Sheriff Lane Akin.

"We have heard a lot and seen a lot about human trafficking," Akin said. "We just don't really expect to see that out here in Wise County."

Eventually, Granado said he had driven to California to pick up the boy, officials said.

"He was paid a fee to pick up the child in California and drive the child back to Georgia," Akin said.

Investigators determined that the boy was from Central America and had recently crossed into the United States.

Granado initially claimed he was taking the child to see a sister but then later said he was taking him to see a friend. Akin said investigators aren't sure what the plan was.

"We don't know much because so many different stories were told, which gives us great concern," he said.

Granado faces a second-degree felony charge of trafficking of persons.

"We know he was being paid to transport this 13-year-old," Akin said.

The sheriff said all his deputies have been trained on what to look for in human trafficking cases, both while making traffic stops and when they're out in the community.

In 2018, the Human Trafficking Institute said Texas had the most active criminal cases of human trafficking in the country.

The child is with Child Protective Services while authorities try to determine how and why he ended up with Granado.