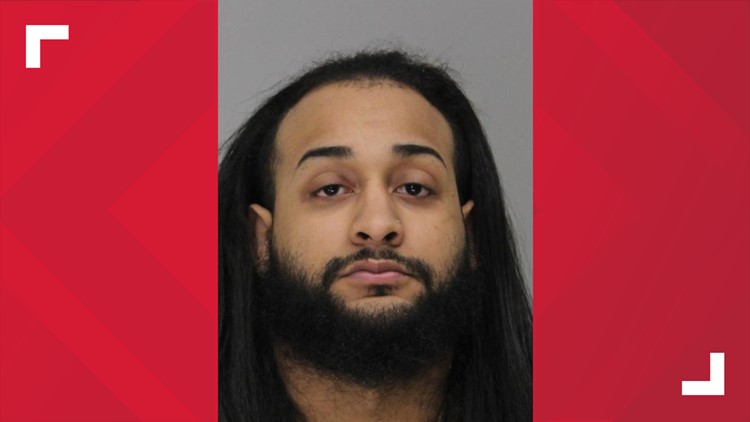 Photo by: Dallas County jail
Aurikel Silverio is accused of shooting and injuring an innocent bystander at a Dallas Dave & Buster's on Sunday, Feb. 9, 2020.

DALLAS — The suspected Dave & Buster's shooter arrested Sunday has bonded out of jail, according to Dallas county records.

Aurikel Silverio, 24, was arrested Sunday on two charges of aggravated assault with a deadly weapon. Police and witnesses say he fired a gun and shot an innocent bystander during a fight over a stuffed animal in a Dallas Dave & Buster's parking lot Sunday.

Silverio posted a $50,000 bond and was released shortly after 12:30 p.m. Monday, according to jail records.

Innocent bystander Carlos Chapa was shot in the leg during the incident.

“As soon as I turned around I see him take out the gun, he cocked it, and it was a bam-bam-bam,” Chapa said.

Chapa is now at home and recovering with his leg in a cast.