Alexander has also been convicted of theft, making a false report and evading arrest. 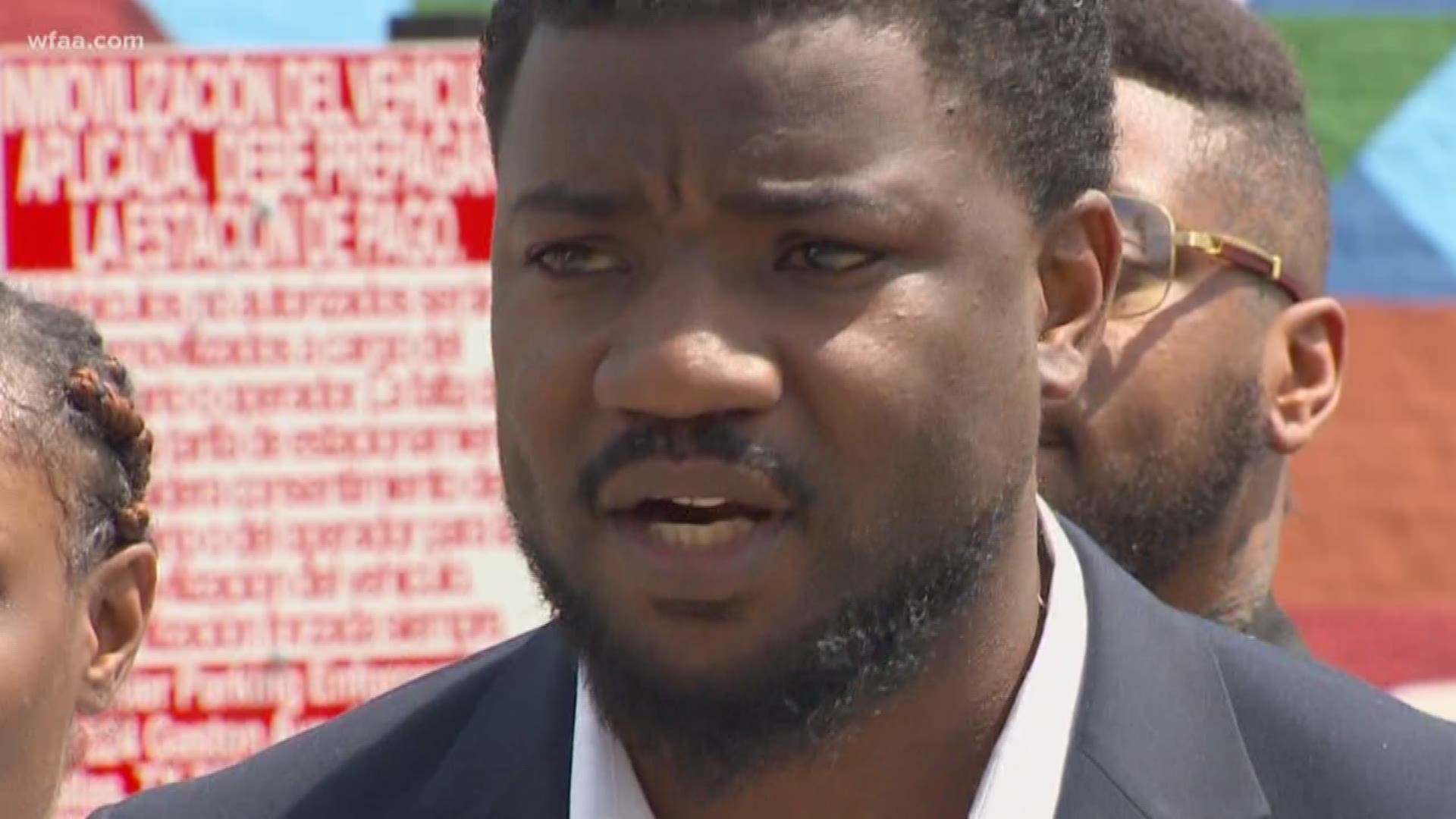 DALLAS — Dallas police are investigating a domestic violence allegation against activist Dominique Alexander who leads the Next Generation Action Network.

"She’s hurt, she’s scared, she’s in a lot of pain," Hood said. "In this situation it was very clear that something had happened."

Alexander did not respond to request for comment, but instead took to Facebook Live where in a 17-minute video, he described the situation as "an exploitation of my privacy and my family."

He then deleted the video.

Alexander has routinely met with Dallas City leaders, including City Manager T.C Broadnax, who put him on a committee that gave him advice on hiring Chief Renee Hall.

Hall has also met with Alexander on a regular basis and sought his advice changes to the Citizens Police Review Board.  The Dallas City Council is expected to vote on the newly branded Community Police Oversight Board on April 24.