Charlie Ewalt, 50, died at a Plano hospital from complications from the flu. His family says he was a single dad to a child with CHARGE syndrome. 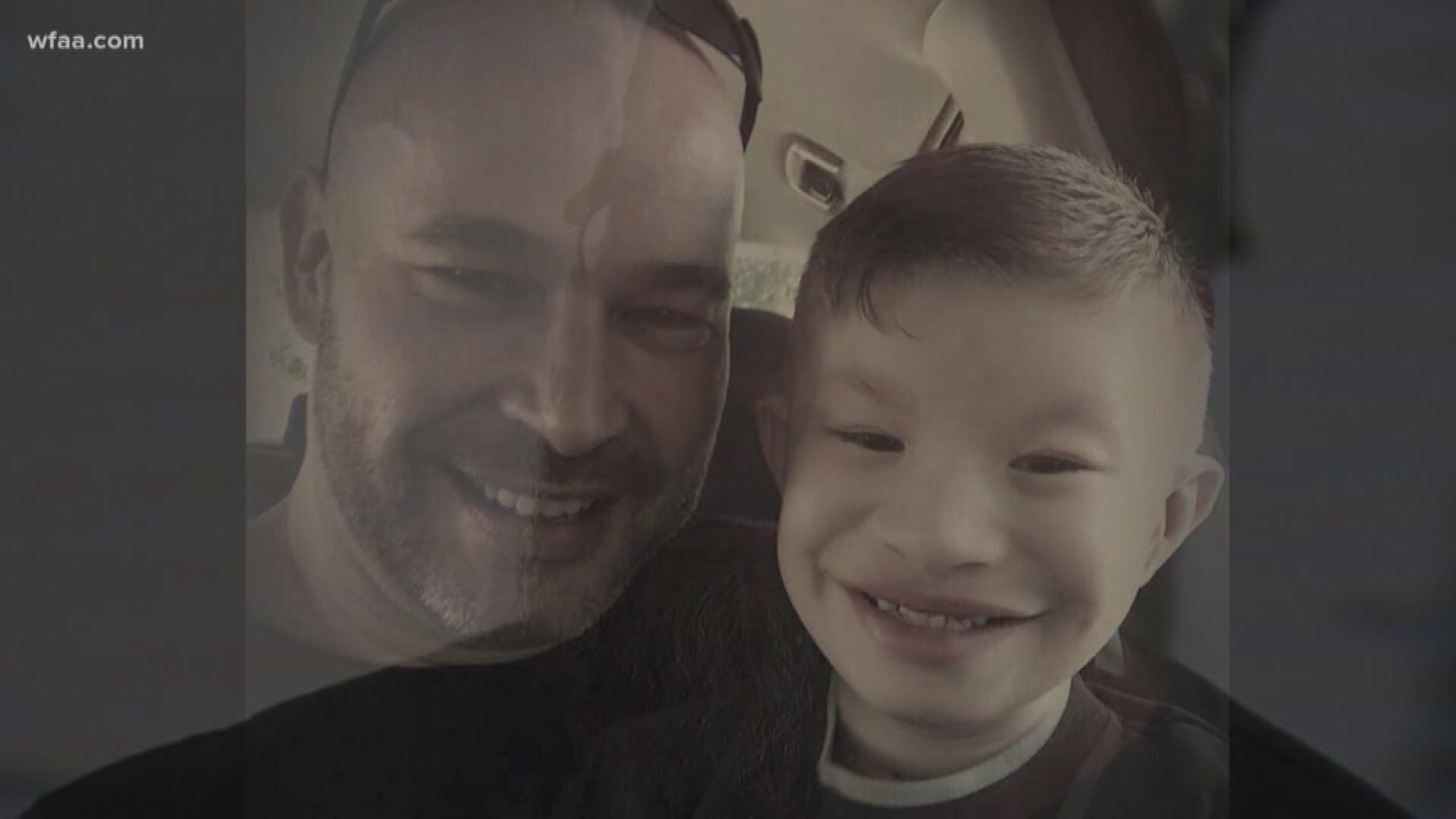 He got the A strain of the flu in mid-January. On Jan. 16, his brother, Tim Ewalt, found Charlie incoherent in bed and called 911. Charlie was taken to Medical City North Richland Hills, but later was transported to the Plano location for more intensive care.

The family said it was one thing after another. The flu led to pneumonia, then Charlie sustained lung and brain damage. He was taken off life support after more than two weeks.

Tim and Charlie were brothers, best friends, housemates, and business partners. He said neither got the flu shot, and they both contracted the flu. But as Tim recovered, Charlie's symptoms got worse. Tim said it escalated quickly.

"Don't wait because you never know how bad it's going to get," Tim said in tears. "I've never been to the doctor because of the flu and this was a wake-up call."

Charlie was a seemingly healthy man. Tim said his older brother's most important priority was his 13-year-old son, Linkin.

Linkin has a disorder called CHARGE syndrome. He's had open-heart surgery and constant trips to the hospital, along with an abundance of medical bills.

Tim is concerned about Linkin's health with the loss of his father.

A GoFundMe page has been started to support Linkin.

The Ewalt family hopes Charlie's death will warn other families to take the flu seriously.

'A shining light': 16-year-old dies of complications from the flu, according to diocese spokesperson