The parents believe Brent Teichman lost his life because of complications after he contracted the flu. 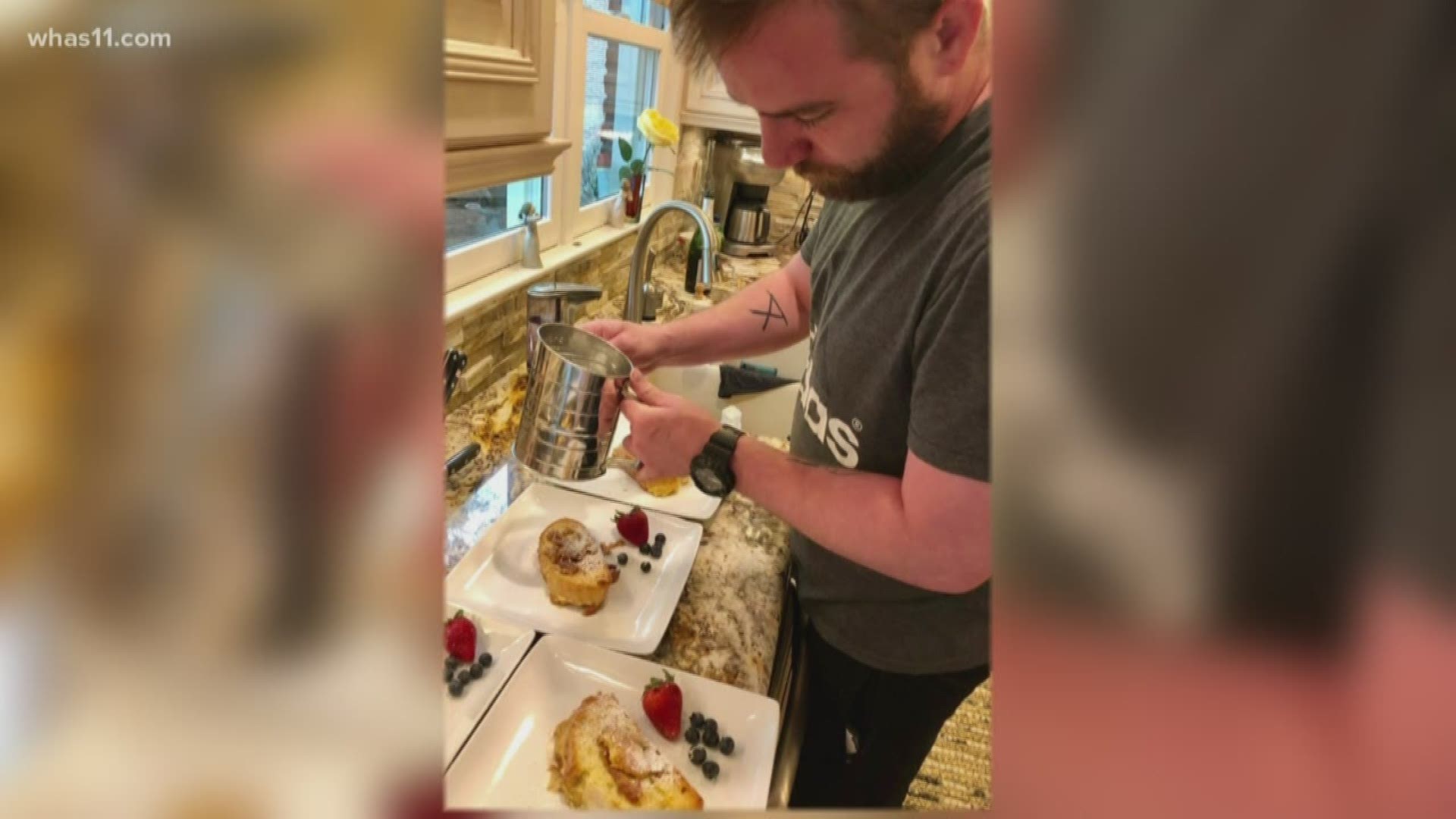 LOUISVILLE, Ky. — This flu season, two Louisville parents are urging everyone to get their flu shot after recently losing their 29-year-old son to flu-related complications.

Jeb and Grace Teichman are mourning the sudden loss of their son Brent, who will never again walk through their door and pick up their dog Tucker the way he used to.

"I feel like this is a nightmare and I want to wake up," Jeb said. "When we close our eyes that's what we see."

The parents believe Brent lost his life because of complications after he contracted the flu. The Kentucky Department for Public Health hasn't confirmed any deaths by flu yet this year.

"He had the classic flu-like illness. Fever, body aches, sore throat, coughing," Jeb said. Jeb Teichman is a pediatrician and his wife, Grace, is a nurse.

"I know the flu when I hear it over the phone," he said.

Dr. Teichman has advocated for vaccines his entire life and knows first-hand the flu can cause deaths.

"This, unfortunately, is not usual but it's not unusual. It happens. It's known to happen," he said. "It can take the life of a perfectly healthy young man."

The Teichman's say getting a vaccine was on Brent's "to-do list."

"Everybody's busy. 'I'll do it tomorrow.' That's exactly what he said," Jeb said.

"It was a slap in the face because he's an advocate for vaccines. All his life. Professionally and a lot of volunteer work," Grace said of her husband.

Brent's parents describe him as passionate, fiercely independent, and a good person. Tuesday night, his friends and family gathered at Karem's Grill and Pub, where he cooked, to celebrate his life.

"He uplifts every single person and that's what you see here today," Michael Nusbaum said.

Nusbaum is a long-time friend of Brent's and also served as a mentor to him.

"He literally went out on the best that he's ever been," Nusbaum said. "It hurts that he's gone but his memories are going to live on so much stronger now."

Nusbaum would teach Brent how to cook and the last memory the two shared together was Brent creating his own soup recipe.

"Every single day I've been honing my skills and making myself better just because he pushed me to do that because I knew he didn't have the skills to do it but he trained himself over two weeks in how to become a chef," Nusbaum said.

At the gathering, there were 50 flu shots anonymously donated for his friends and family, provided by Norton Healthcare.

RELATED: No, the flu shot didn't give you the flu.

"I found out on a Sunday that Brent had passed from the flu. On the Monday I got my flu shot and I hadn't gotten my flu shot in 6 years," Nusbaum said.

"That's the reason I can smile right now. I haven't smiled in days. We feel that we've saved lives today," Grace said.

In raising awareness, the family has seen pictures of people getting their flu shot, showing off band-aids in Brent's honor that read "#4Brent."

"We can really feel the love for our son and it really helps us," Jeb said.

It's the legacy the Teichman's hope will live on.

"Everybody wants something good to come out of a tragedy and we feel like we've saved lives by encouraging people to get vaccinated," Jeb said.

Brent's parents say they plan to keep advocating for flu vaccination, hoping to one day start a non-profit in Brent's memory.