The cities of Ennis and Arlington, Texas are are among those launching pilot programs to deliver vaccine to the homebound. Residents also want access in other areas. 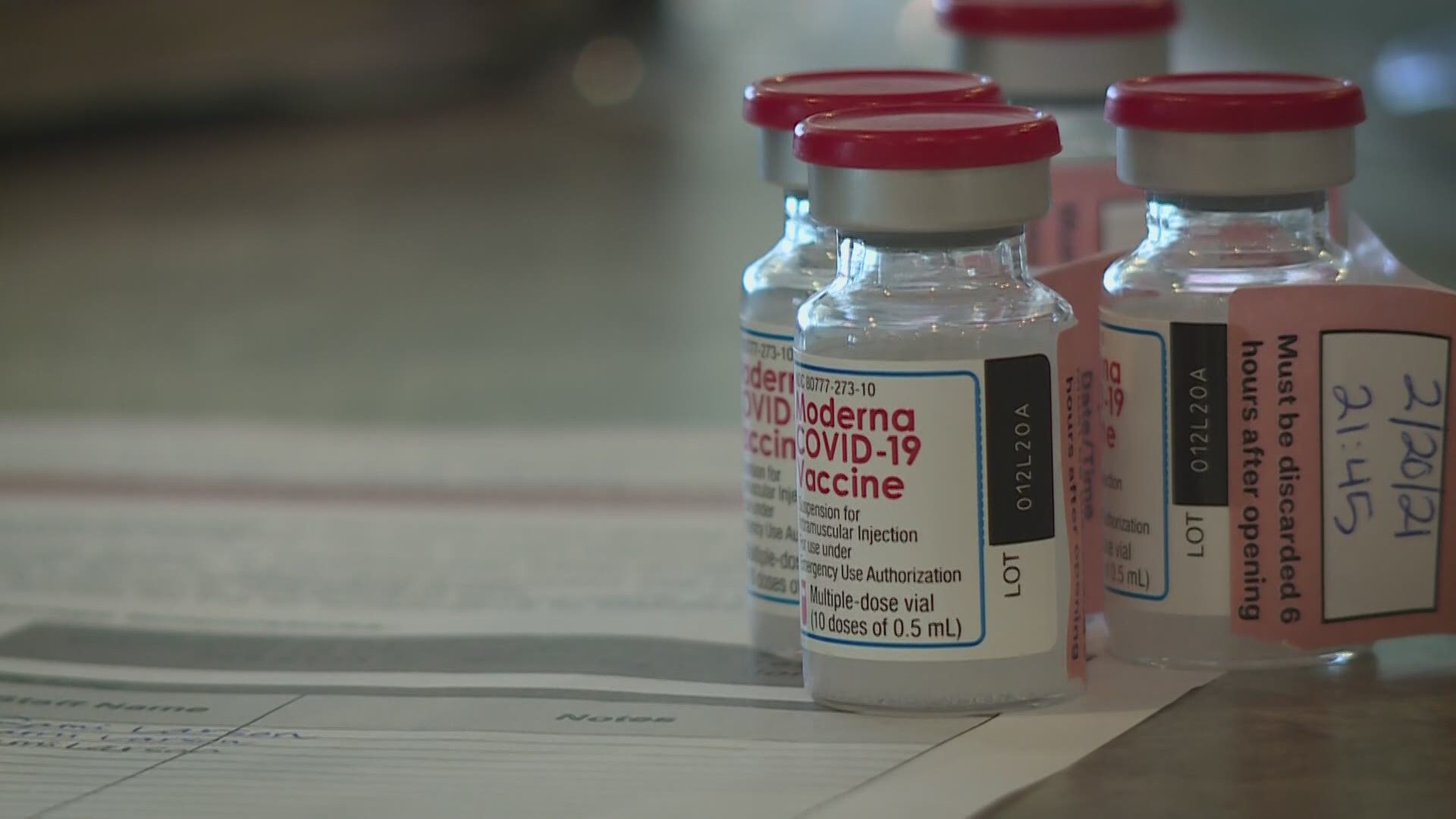 DALLAS — The lines remain busy at COVID-19 vaccination hubs across North Texas. More appointments are opening as doses of the vaccine are becoming available to more individuals and age groups.

However, access to the vaccine remains a challenge for some of the region’s most vulnerable residents.

”I have a lot of clients there who are home bound and are in need of getting the vaccine. Some have underlying health conditions. They’re on disability. Some are not mobile,” explained Norma Black.

Black is a Dallas-based insurance broker who often makes home visits. She said some of her clients want to get the vaccine. They just do not have the physical ability nor the means to make it to a hub.

“A lot of these seniors do not have access to computers or any of this technology that we have today with social media. So, they’re kind of left out in the loop,” Black explained.

Back in February 2021, Texas Gov. Greg Abbott announced some relief would be coming to homebound seniors in 26 counties statewide. Dallas County was included in that group.

"We are announcing, today, a state-wide program to 'Save Our Seniors.' The state will deploy more than 1,100 National Guard troops across the state to communities to vaccinate homebound seniors,” Abbott explained during a  press conference in Corpus Christi.

However, information about that vaccination initiative and other local efforts hasn’t been easy to find, according to Black.

Locally, the City of Ennis announced it has a team dedicated to distributing doses of vaccine to homebound residents. The team consists of two paramedics, an Ennis CARES representative, and a member of the Ennis Police Department. Residents in that city who want the in-home vaccination can call the Bluebonnet Call Center at 971-695-3524 for more information.

Neither the City of Dallas nor Dallas County have formal vaccine programs for the homebound at this time, although a Dallas County spokesperson said Dallas County Health and Human Services is waiting for a more steady supply of the Johnson & Johnson vaccine to launch that effort.

In the meantime, Dallas County has set up the email CovidVaccine@dallascounty.org to keep track of residents interested in getting a dose of vaccine at their home. No phone number has been dedicated to the issue, at this time.

Black says she hopes a more uniform and accessible system is put in place to get the vaccine to those who want it and can’t leave their homes.

“It’s just important. They want to get it,” Black said.