"When we heard it hitting, we started working," said LakePointe executive pastor Chris Burkley. "Hey, how can we be a part of the light in kind of a dark season." 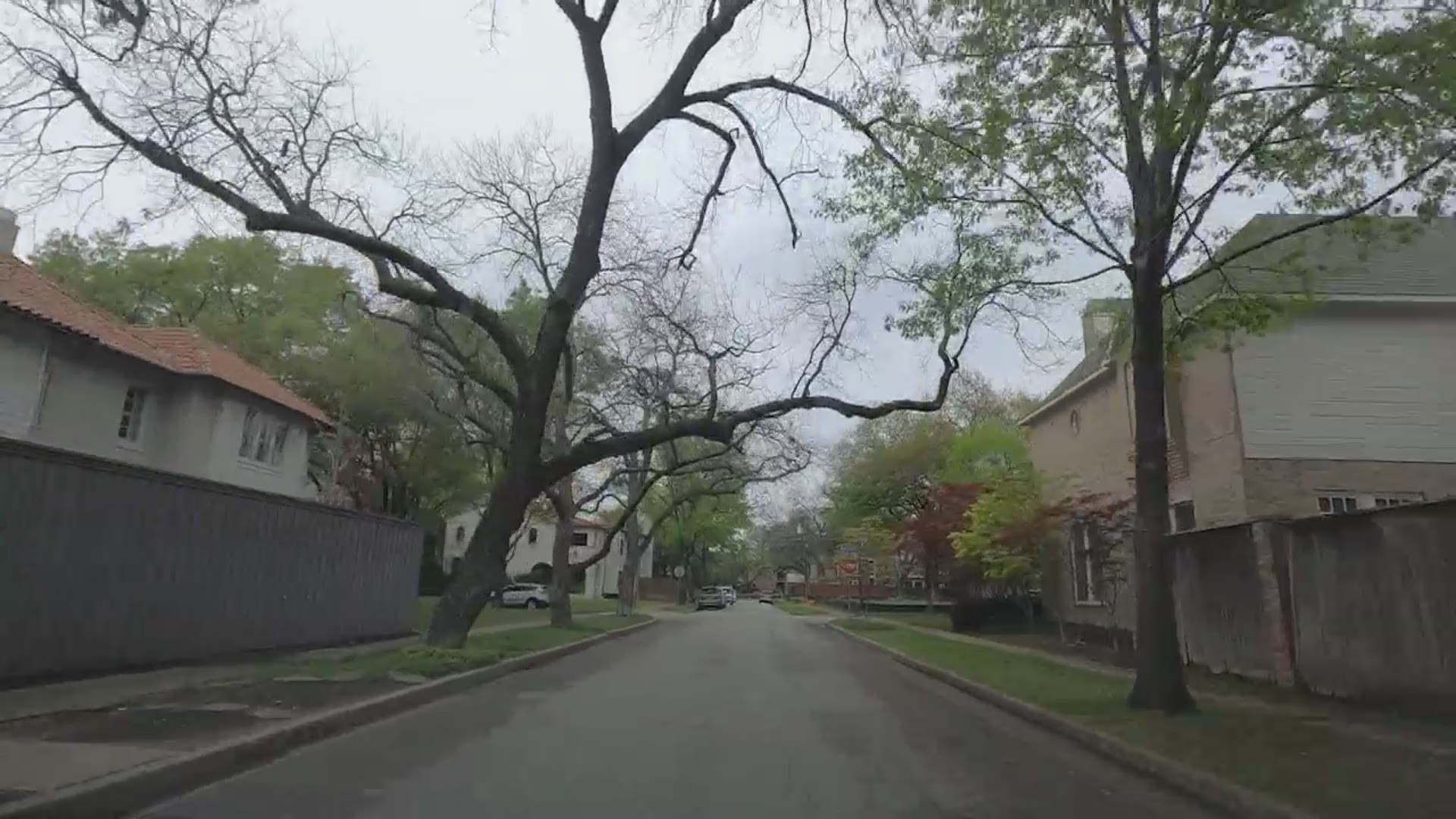 DALLAS — As the restrictions on social gatherings tighten and people are asked to shelter in place to slow the spread of the novel coronavirus, there is ample evidence that healthy doses of humanity appear to be going viral, too.

Social media app NextDoor has a map of people offering help in your neighborhood. On it, neighbors can find people like Benjamin Luedke.

The 19-year-old from Lake Highlands, whose freshman classes at LSU have been put on hold, decided to offer help his older neighbors by running errands, picking up groceries and take-out meals, and even going to the post office for those who don't feel able or safe to do so on their own.

"All kinds of stuff for anyone that's not willing to get out," he said. "It feels good helping others. I mean, I've never seen anything like this. I don't think anyone really has."

Another example, LakePointe Church at White Rock Lake is in its second week of handing out boxes of food.

With donations of non-perishable foods received on Sundays, LakePointe at all of its campuses, hands out the boxes for free on Mondays. At the White Rock campus on Garland Road, anyone can drive into the church parking lot from 9 to 11 a.m. or 4 to 6 p.m. and receive boxes of food without leaving their car.

The boxes are loaded with pasta, canned vegetables and staples like peanut butter and jelly. They're packed based on the advice of local school districts, who recommend what their lower-income students and their families might need most.

"Oh man when we heard it hitting, we started working," said executive pastor Chris Burkley, "Hey, how can we be a part of the light in kind of a dark season."

Church volunteers also loaded scores of boxes into a small church bus to deliver the food to nearby apartment complexes for families who cannot make the trip to the church.

Burkley also received confirmation from Dallas County that they are considered an essential business and can continue to offer food handouts until further notice. They are accepting donations for the food handouts on Sundays from 2 to 5 p.m. if you want to contribute to the cause.

"That is our goal is to continue doing exactly what we're doing," Burkley said.

"It's very hard for us and everybody else in the world. Not just me and my kids," said Alina Mendoza, as she arrived at LakePointe to pick up a box of food. The mom of an 18-year-old and an 11-year old she says her youngest is too fearful of the coronavirus to even go outside.

"But I tell them it's going to be OK," Mendoza said. "I tell everybody it's gonna be OK.  All we have to do is pray. We have to help each other."

And so helping each other is having its viral moment too, from churches to college freshman just wanting to help.

"As long as this will stay crazy like this," said Benjamin Luedke, "I'll keep doing it."