Dr. Joseph Chang, chief medical officer for the hospital, confirmed the news to WFAA on Friday. 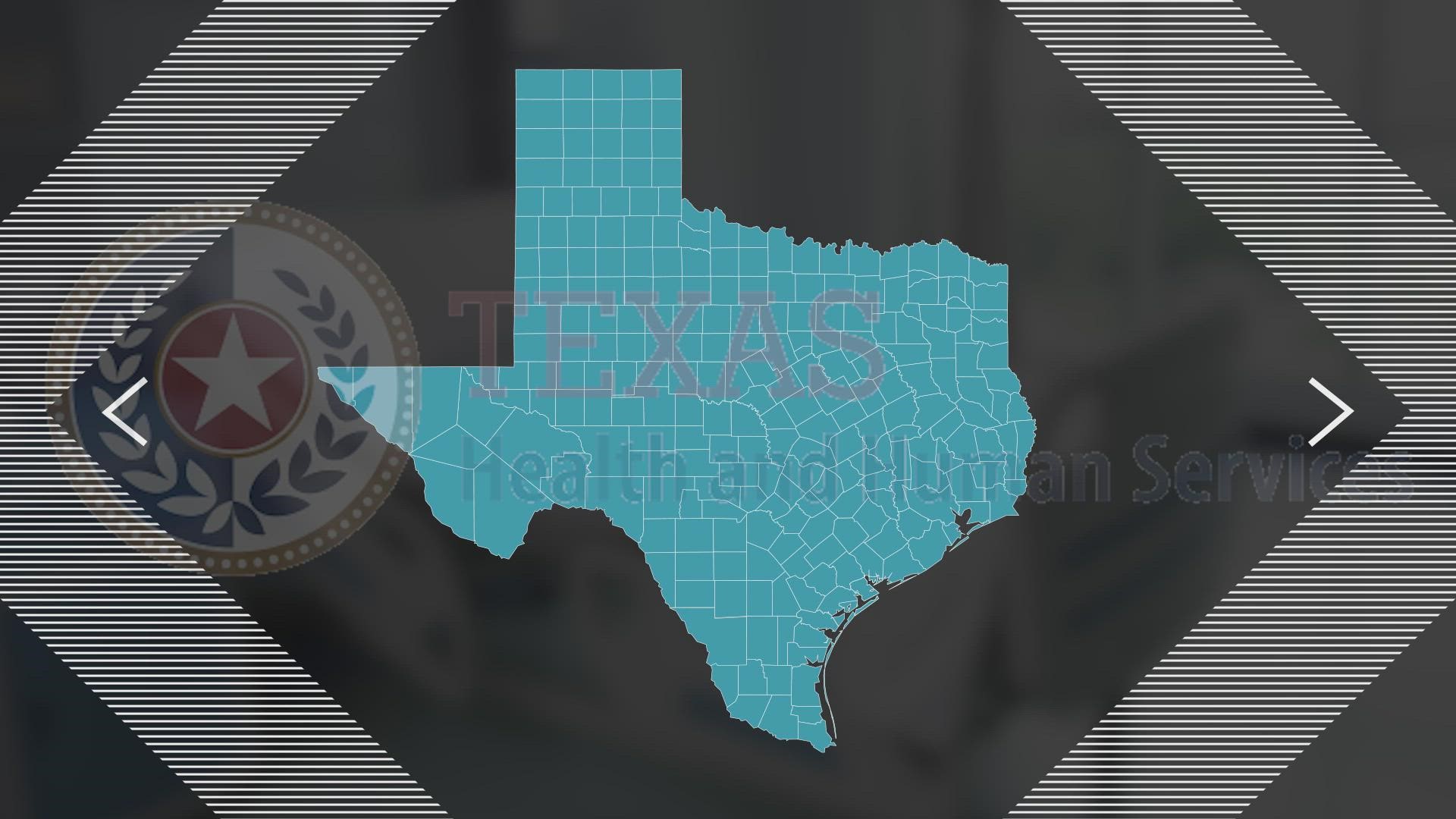 Parkland Hospital in Dallas says it is preparing to open a fourth ward to help care for the crush of COVID-19 patients hospitalized in connection to the virus.

Dr. Joseph Chang, chief medical officer for the hospital, confirmed the news to WFAA on Friday.

Last year, Parkland opened a single unit, called the Tactical Care Unit, in a surgical suite. All of the hospital’s positive coronavirus patients were cared for inside that unit.

But a second COVID ward had to be opened a few weeks later. And a third COVID ward opened June 25, during last year's summer surge, because of demand.

At the peak of the winter surge, Parkland said it was operating five COVID wards, plus the Tactical Care Unit. Each ward had ICU and non-ICU beds.

But, as vaccinations ramped up in early spring, Parkland said they were able to gradually shut down some of those wards. In June, they were down to only seven COVID inpatients.

Now, Parkland said it is having to reverse those closures, as hospitalizations surge across the state, and here in Dallas.

Doctors and medical experts have been warning for weeks now that the rise in the number of COVID cases - driven higher by the more contagious delta variant - plus the lagging rates of vaccinations would lead to an increase in hospitalizations. Vaccinations rates are now increasing, but hospitalizations continue to rise.

Among all the hospitalized, 26 patients were either in the ICU or on ventilators. Only one of those patients was vaccinated - the other 25 were not.