More adults in their 20s have COVID-19 than any other age group in Denton, Collin counties

In Dallas and Tarrant counties, the 20s age group is combined with those in their 30s, but data still shows those groups to have a higher case count than others.

Updated at 4:48 p.m. with the latest data from Denton and Collin counties.

People in their 20s who have tested positive for COVID-19 have surpassed all other age groups in Collin and Denton counties, according to state health data.

On Friday, Gov. Greg Abbott announced an order that required all bars in the state to close except for to-go orders.

"At this time, it is clear that the rise in cases is largely driven by certain types of activities, including Texans congregating in bars," Abbott said.

Earlier in June, Abbott said that in some counties many people tested positive who were under 30 and "this typically results from people going to bars."

In Dallas and Tarrant counties, the 20s age group is combined with those in their 30s, but data still shows those groups to have a higher case count than others.

In Dallas County, most positive cases have been in the 18 to 40 age range with 45% with more cases reported in that age group during June.

Last week, Dallas County Judge Clay Jenkins said he's concerned with the number of people under 40 who have contracted COVID-19 in June. He said many have been going out to bars or work in the service industry.

"We are beginning to see more spread amongst children in daycare and young people who attend bars or work in the service industries," Dallas County Judge Clay Jenkins said in a written statement.

"Folks, do we really need to go to a bar right now?" Jenkins asked during a news conference last week. And then added, "Please stay out of the bar."

"A lot of young people are more social, so they're going out with friends," he said. 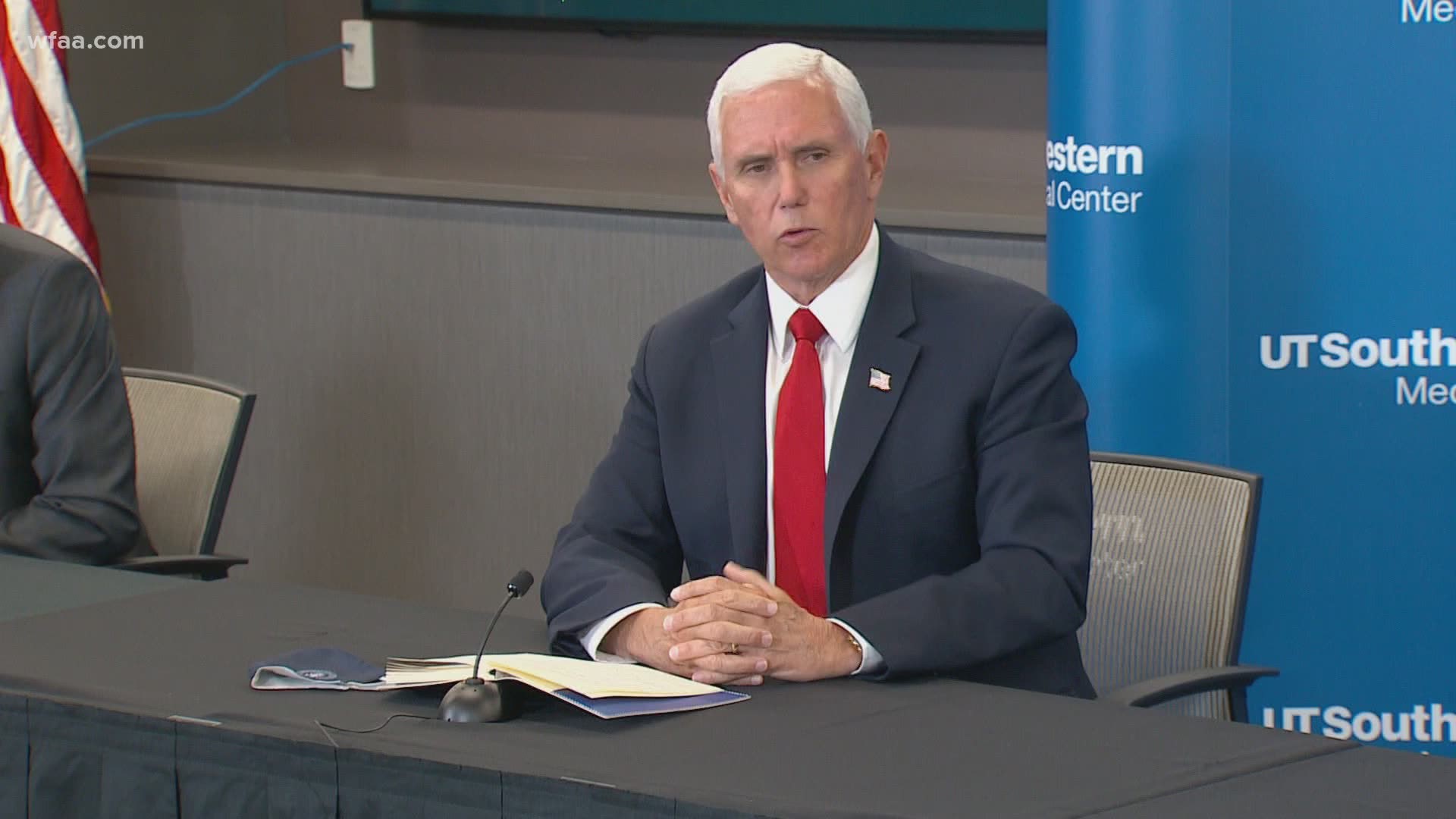